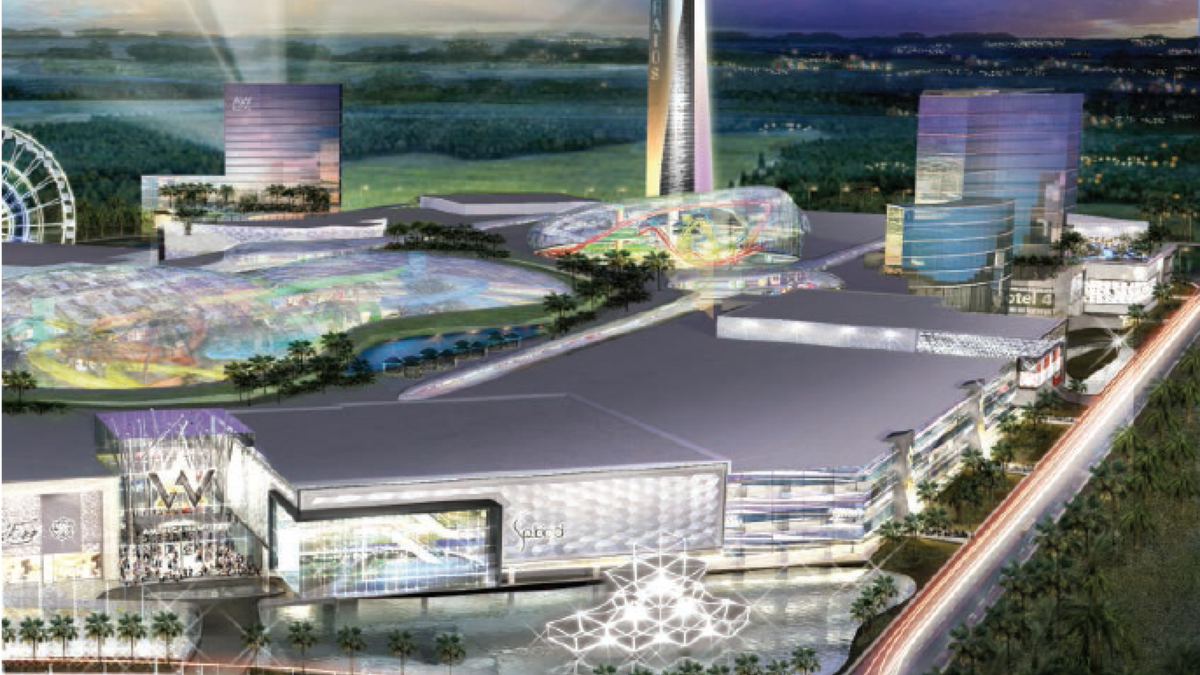 Proponents say that doing so incentivizes businesses to operate in Florida.

Opponents argue it’s “corporate welfare,” a bad deal for taxpayers that often fails to deliver on promises of economic growth and good jobs.

In this contentious time, one developer hopes to bring American Dream Miami, the nation’s largest mall, to Miami-Dade County. Triple Five Group is envisioning a vast shopping and entertainment complex in the northwestern portion of Florida’s most populous county. If built, the project could offer thousands of new jobs in the area.

In the past, I have supported the Triple Five project, with an eye toward its potential economic benefits.

Nevertheless, since taxpayers may be footing part of the bill, Miami-area leaders and residents should give this project a close look.

Triple Five has received hundreds of millions of dollars in tax breaks for its iconic North American project, Minnesota’s Mall of America. The developer also raised as much as $1.2 billion in subsidies – usually in the form of tax-exempt bonds – for its long-running New Jersey project, American Dream Meadowlands.

Although Triple Five maintains American Dream will open by 2018, a series of missed deadlines has hampered its progress.

Government funds to private corporations rub some the wrong way, spurring concerns that taxpayers will be left holding the bag with little in return.

One person sharing that opinion is Florida House Speaker Richard Corcoran, who led the charge against Enterprise Florida, which used public funds for some private entities to boost economic development.

Facing lofty goals, Enterprise Florida struggled to meet its stated job-creation objectives, while receiving approximately 85 percent of its funding from the public sector. Less-than-stellar results have disappointed both Florida’s leaders and residents alike.

Corcoran told the Naples Daily News, “handing out ‘corporate welfare checks’ is not something we should be engaged in.”

Citing the case of Sanford Burnham Institute in Orlando, which received around $360 million in subsidies despite unsatisfactory financial performance, Corcoran said: “time and time again [companies have] made promises they could not deliver” in exchange for subsidies.

No help to the American Dream project is Miami-Dade County’s track record for using public money to fund public ventures.

More recently, the developers of SkyRise Miami also sought public dollars to fund their downtown observation tower. In response, opponents of the deal, including entrepreneur Norman Braman, took legal action against both Miami-Dade County and the City of Miami.

Despite Braman’s concerns, Triple Five continues to assure Miami-Dade County the project will result in economic growth and new jobs. And other critics insist the county should heed Corcoran’s warnings.

With some caution and diligence, Miami could strike a balance that will keep the project alive, as well as avoid repeating its past.

Local lawmakers, as well as officials statewide, must very carefully tread through this minefield, especially with a project of this magnitude; because American Dream Miami, if done right, could create thousands of jobs and in millions in revenue.