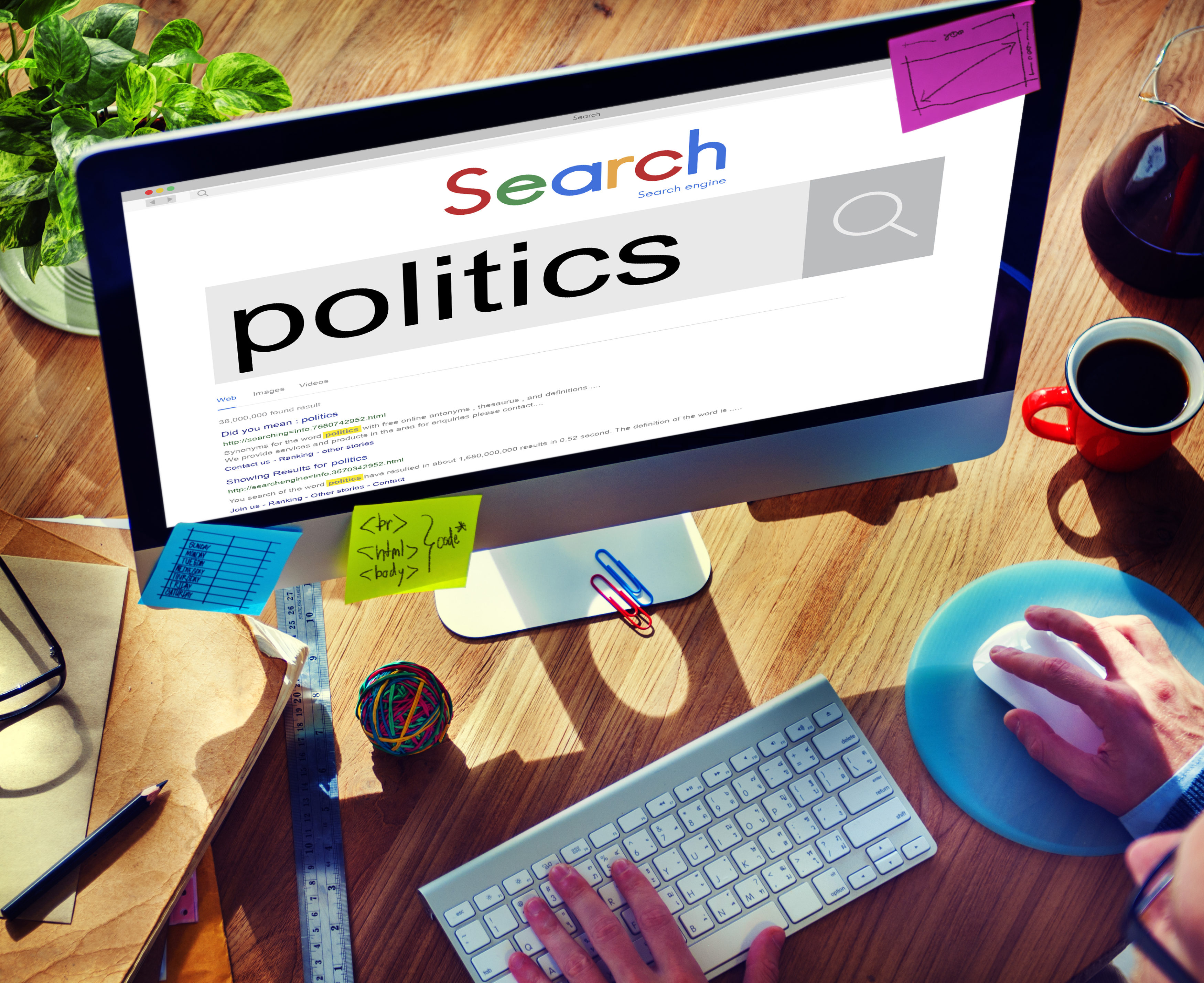 The marriage of technology and politics is like the pairing of Katie Holmes and Tom Cruise – a big mess (minus the Scientology shenanigans of course).

Hillary emails, Trump tweets, Ashley Madison’s hack … there’s always something to keep your eye on. Always will be.

With breaches and exposure around every corner, certain key figures inside our government use apps for communication that disappear after a certain amount of time. If any of you readers in Florida Politics-land have teenagers, I’m sure you’ve seen Snapchat on their phone.

Unlike texts, where you can read what they are up to, Snapchat messages vanish.

Well, now there is a Snapchat for adults, and one of those messaging apps is called Signal.

That’s all good to keep national security concerns (and illicit affairs) on the down low? Not so fast.

There’s a little thing called the “Presidential Records Act.” It requires elected officials to keep track of all communications.

For those who care about this sort of thing, it’s driving them crazy – Kitty-Dukakis-guzzling-rubbing-alcohol sort of crazy.

Experts say these officials are breaking retention laws and hiding from public scrutiny. The whole deal is a recipe for corruption, they warn.

Here’s some advice for all involved. If you don’t want anyone to see it, don’t put it in writing, don’t say it on the phone. Ane when you talk in person and cover your mouth like an NFL coach on the sidelines. Capish?

Get on Predict It, and take your best guess on how long before an official charge is made. A month? A week? Place your bets.

If you aren’t familiar with Predict It, you’re really missing the boat. Think Vegas + politics.

Forget sports betting, try making a bet on how many tweets Trump will spit out in a week.

The app is advertised as a “real-money political prediction market.” If you think you know politics, log on — before Predict It becomes illegal too, that is.

There is a lot to take in here. Let’s close with America’s favorite animated family — The Simpsons.

Did you know that in an episode aired 2000 (“Bart to the Future”), guess who was president? That’s right, Donald Trump.

It’s all real folks, and it’s coming at you like a warm can of Budweiser shaken for about five minutes. You just can’t make this stuff up, it’s called 2017.

Who knows? Maybe I will run for office. Let’s do this!

Blake Dowling is CEO of Aegis Business Technologies and writes for several organizations. He can be reached at [email protected]