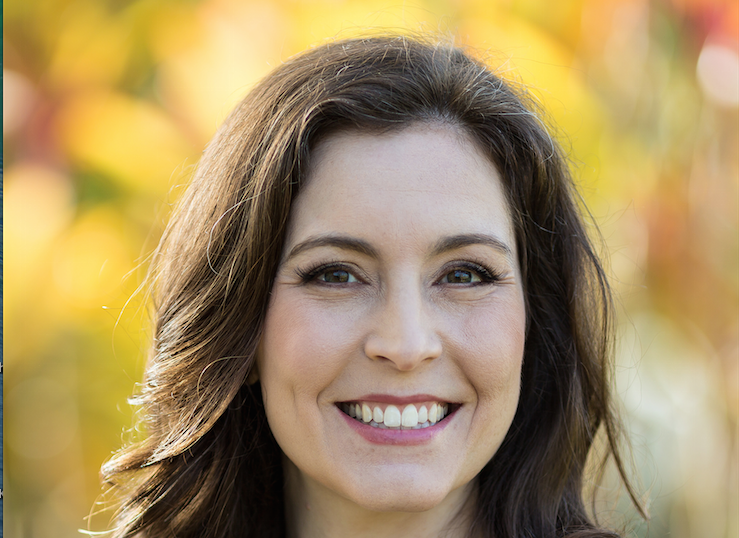 A fourth candidate has filed to run for the Orange County Commission’s District 4, with the entry of Lake Nona criminologist Nicolette Springer.

Springer, 39, a Democrat, is running for the southeast Orange County district seat being vacated in 2018 by Republican Commissioner Jennifer Thompson, who is term-limted.

She joins three other Orlando Democrats who already have filed in the race: Kevin Lance Ballinger, 57; Maribel Gomez Cordero, 50; and Priscilla Velazquez.

Springer is a wife, mother, professor, and social scientist with a master’s degree in Criminal Justice from UCF, and is a criminologist with a specialty in mental health and substance abuse. She also notes in a news release issued by her new campaign that she is the daughter of an immigrant and a truck driver.

She expressed interests in smart growth and attention for roads roads and school overcrowding.

“When our new public schools open, they are often already at capacity. The roads we drive on are crowded and congested, and even more residents are expected to move here,” she stated. “Most importantly, our elected leaders do not always keep the promises they make to residents.

“We have a need for smart development that includes safer roads for both drivers and pedestrians,” she added. “We live in a county of over one million people, more than double the population of Rhode Island, yet we have an outdated public transportation system with no permanent funding.”

In this article:District 4, jennifer thompson, Nicolette Springer, Orange County Board of Commissioners