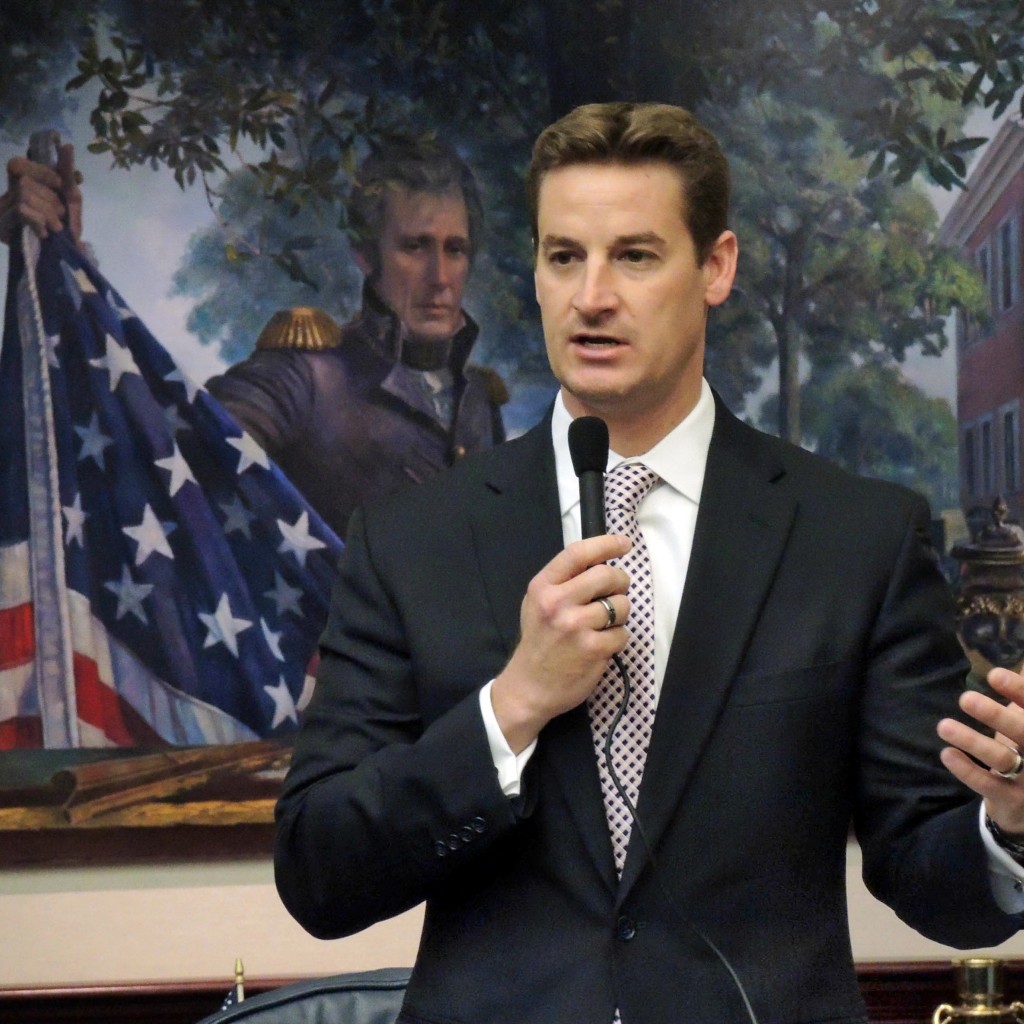 A bill giving judges some discretion over whether to award attorney’s fees in public records cases cleared its second committee hearing Monday, but not before being amended in an attempt to alleviate opponents concerns.

The bill (SB 80), sponsored by Sen. Greg Steube, aims to give judges discretion in whether they should award fees to the plaintiff and requires request be made in writing in order to be eligible to collect attorney fees.

“What I’m trying to do is come to the middle as it relates to the opponents,” said Steube.

Opponents of the proposal have argued it puts up a financial barrier that could deter legitimate record requesters from filing suit and would essentially require records requests be made in writing.

But the amendment did not appear to alleviate concerns. Barbara Petersen, the president of the First Amendment Foundation, spoke out in opposition of the bill.

Still, public records advocates acknowledged something needs to be done. But some, Rich Templin with the AFL-CIO, and said they worried the “legislation goes far too far.”

“We have a real problem, and I know you are trying to address it,” said Sen. Jose Javier Rodriguez, a Miami Democrat. “We have to get it right. I know you’re trying, but I don’t think you’re there yet. I can’t support the bill at this time.”

Sen. Jeff Clemens voted in favor of the bill, saying he record of voting against public records exemptions, but represents a community where bogus public records requests are a problem.

“I’m fine voting on this bill without the amendments,” said Clemens. “If it doesn’t make the bill acceptable for the people who oppose it, it doesn’t really get us anywhere.”

According to a staff analysis, the community filed a federal lawsuit against “a resident, the Citizen’s Awareness Foundation, Inc., Our Public Records LLC, and other defendants based on their use of public records laws.”

The town alleged the defendants sent them bogus records requests intended to overlooked, then asked for settlements higher than attorney fees and costs, or filed frivolous lawsuits. The case was dismissed by a federal court judge, according to the staff report.

The bill now heads to the Senate Judiciary Committee, where Steube said he is prepared to “work with anybody to try to bring it in for a landing.”