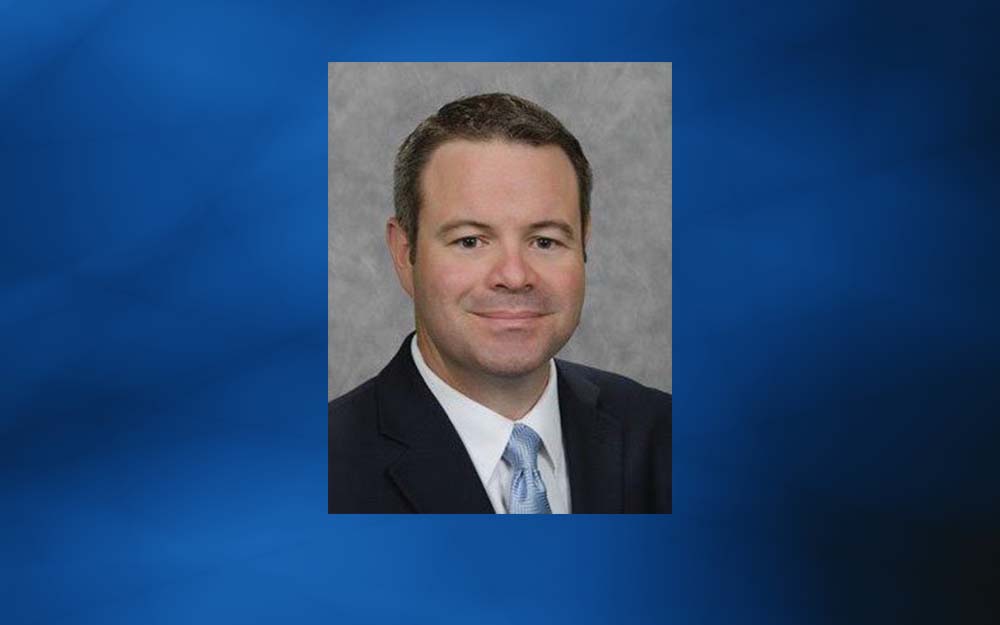 Stan Connally, vice chairman of the Enterprise board of directors, hastily called the meeting Tuesday and nominated Grissom, who served as interim CEO last year. Grissom is the current executive vice president of the economic development agency.

“Mike Grissom served in the previous interim CEO role,” said Connally. “He has familiarity with the issues and it makes good logical sense to put him in that role again.”

Grissom served as interim CEO from June 2016 to January 2017, before Hart officially became the CEO. Connally suggested that there would be no time limit on Grissom’s interim role.

“Let’s let the dust settle from the last day and half before we make bigger decisions,” Connally said.

The measure passed with a unanimous vote, ending the 13-minute meeting.

Hart was hired Nov. 30, after the agency spent five months looking for a replacement for former CEO Bill Johnson, who resigned 15 months into his two-year contract. Hart never signed a formal contract with Enterprise Florida. He left the department leaderless amid a battle with the state House, which is pushing a bill to eliminate both Enterprise Florida and Visit Florida.

Before joining Enterprise Florida, Grissom served as a senior director at the Florida Chamber of Commerce and executive director of the Republican Party of Florida. He also held positions in the offices of Governor Rick Scott and Attorney General Bill McCollum.

Grissom will continue his duties as both executive vice president and interim CEO of the agency. 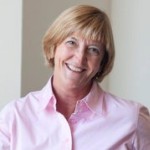