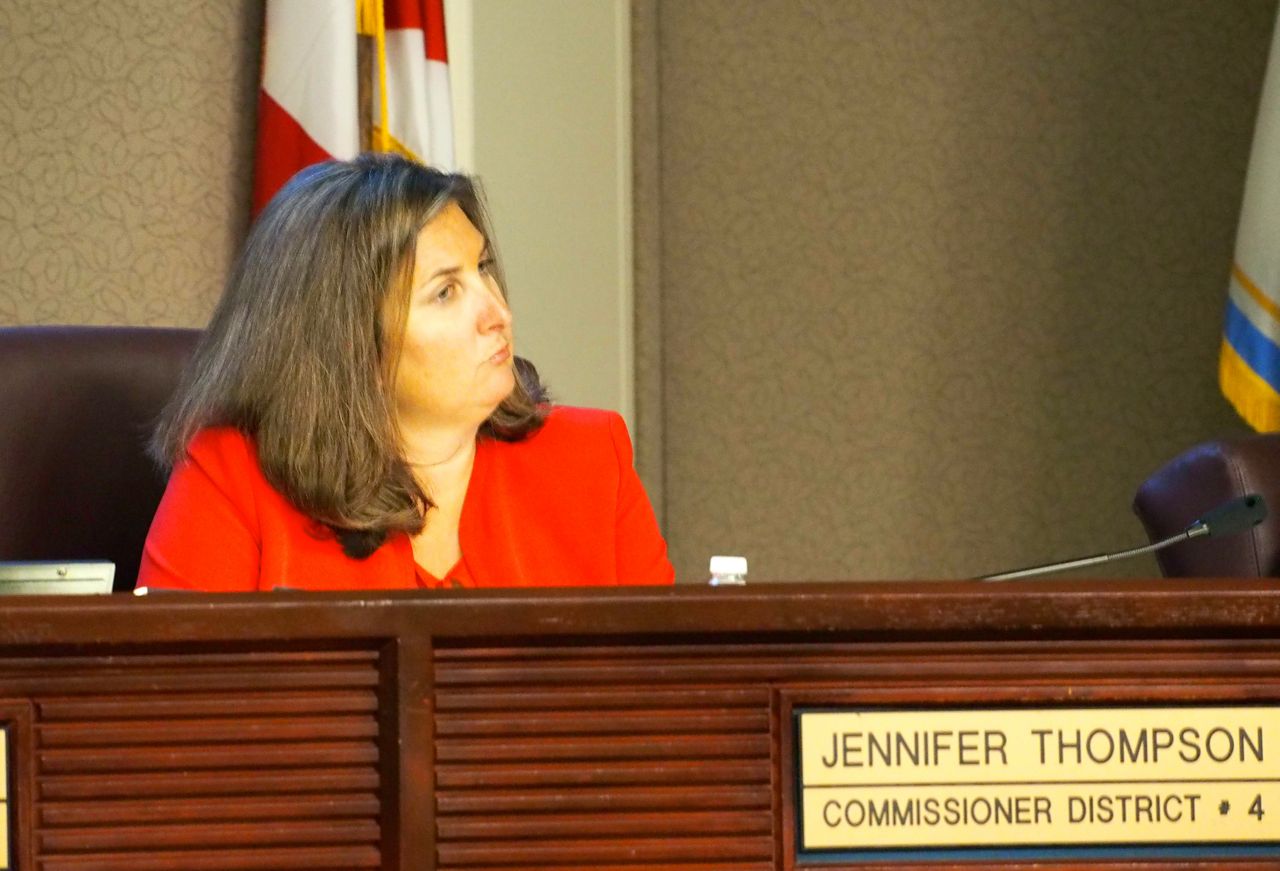 Plans to push an extension of the Osceola County Parkway through an environmentally-sensitive Split Oak Forest Park are not yet the concern of the Central Florida Expressway Authority but they soon will be and that agency’s leaders promised worried environmentalists Thursday that they will look closely at it.

“We’re going to engage the environmental community, all of the stakeholders … to be a part of the process,” vowed CFX Executive Director Laura Kelley.

Kelley was responding to a wave of opposition that earlier this week washed over the Orange County Board of County Commissioners, another agency with limited or no jurisdiction yet, and on Thursday onto the CFX Board of Directors meeting.

Specifically, she was referring to the CFX’s plans to essentially go back to square one on planning for the road, with a $1.1 million feasibility study the board signed off on Thursday.

The Osceola County Expressway Authority is set to vote on the route at its April meeting.

The Osceola County Expressway Authority is planning to extend the Osceola Parkway east and south, to eventually connect up with a network of new tollroads that agency has been planning. But the parkway extension plans call for the tolled highway to actually enter Orange County and then pass through the middle of the Split Oak Forest Park. That nature preserve originally established in the 1990s as a wetlands mitigation bank straddling the Orange-Osceola counties line.

Environmentalists, conservationists and others flooded the Orange County meeting on Tuesday and then appeared at the CFX board meeting urging them to recognize that the Split Oak park must not be traversed by a broad, four-lane divided highway and that the financial reasonings behind that preferred route are suspect.

They included former Orange County Commission Chair Linda Chapin, who said the park was created for both conservation purposes and passive park purposes.

“It has served us very, very well for 20 years,” Chapin said. “I do feel compelled to say that the very notion that any entity would contemplate building a major roadway in another county’s jurisdiction, without the very closest of consultation and collaboration, is really quite disappointing.”

CFX is in the process of taking over the Osceola County Expressway Authority and eventually will own and control all that the Osceola County agency now owns, controls and plans. Already, CFX is negotiating contracts to redo some of the planning for the parkway and other longterm projects.

That includes the feasibility study with CH2M Hill, which the board approved Thursday, to begin anew looking at what could or should be done with the Osceola Parkway.

“I’ve been working on this project from the Osceola County Expressway side for about two years,” Thompson said.