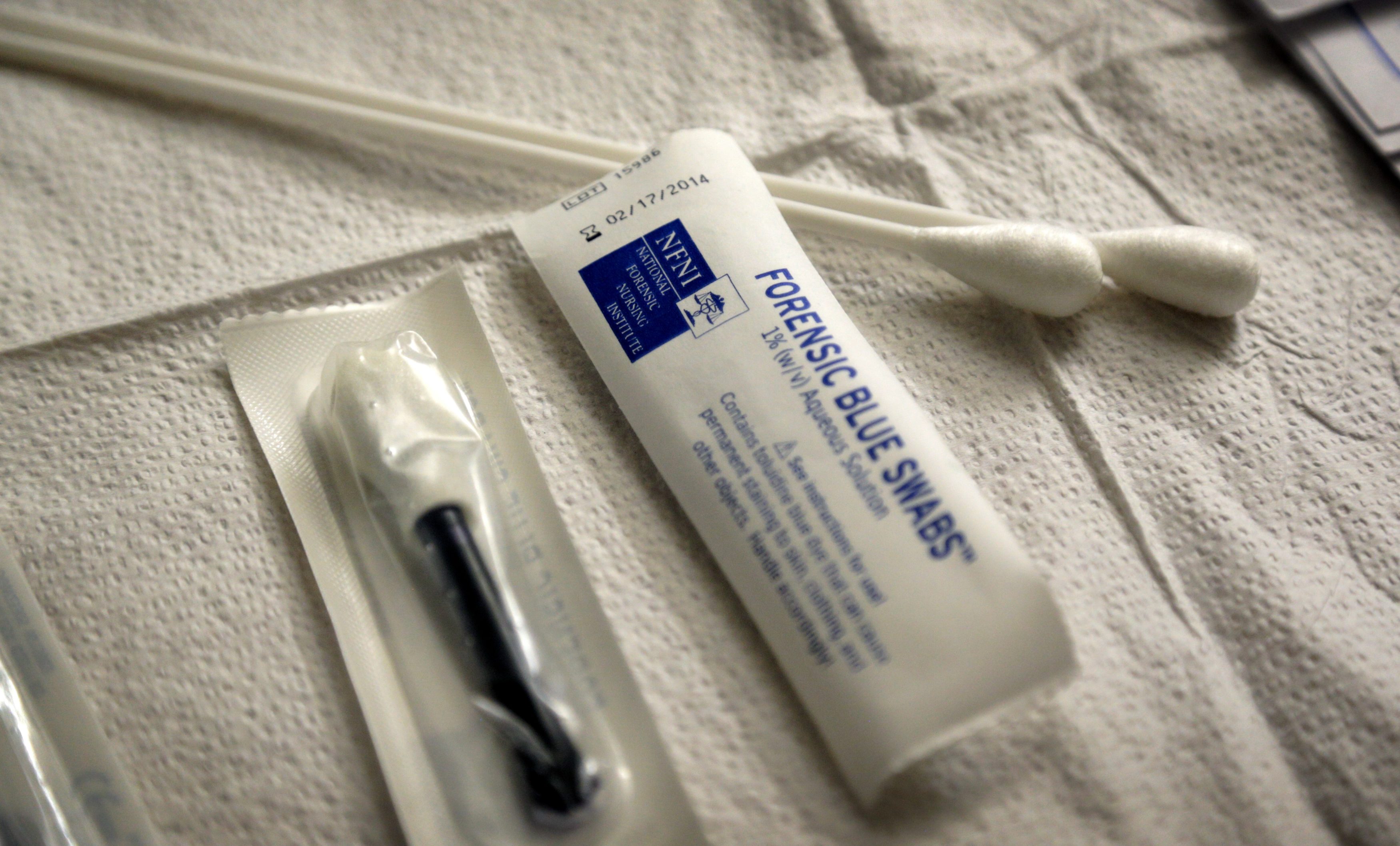 In a few weeks or months, we will learn the name of the Volusia County woman who, in 1997, had the bad fortune to encounter one Robert Sheridan Haar.

Relying upon DNA evidence, police say Haar, 22 at the time, and two of his yet-unidentified predator pals abducted and gang raped her near Mud Lake in Daytona Beach.  She was 14 years old.

To her attackers, she was just a piece of meat, a nameless target of opportunity. Today, Haar sits in a Wisconsin jail, awaiting the paperwork necessary to bring him back to Volusia County, thanks to what turned up in the 20-year-old rape kit of a nameless, helpless victim whose attackers figured they’d never see again.

Haar and two sidekicks allegedly told the teenager she would be killed if she screamed or resisted. The trio dumped her in Port Orange the next morning, when they were done with her.

She’s not done with them. “Obviously, she was very emotional, she did recall the incident very well although it had been 20 years,” Volusia County Sheriff’s Office Lt. Pat Thoman said in a news conference.  “She was definitely willing to pursue the case.”

Haar had managed to keep his DNA out of a law enforcement database until 2016, which is, coincidentally, the first time that the 19-year-old rape kit for this victim was submitted for testing.

Haar’s arrest comes as a reminder that he’s not the only person who might be decades overdue to face a grown woman with a prosecutor at her side and account for himself to the terrified child she used to be.

We can’t be reminded too often.

Florida’s public officials love to talk tough on crime, but they won’t cough up the chump change it would take to clear the backlog of rape kits gathering dust as perps remain free to gather new victims. The number of untested rape kits now stands, roughly, at 6444.

It’s an embarrassment. It’s a disgrace.