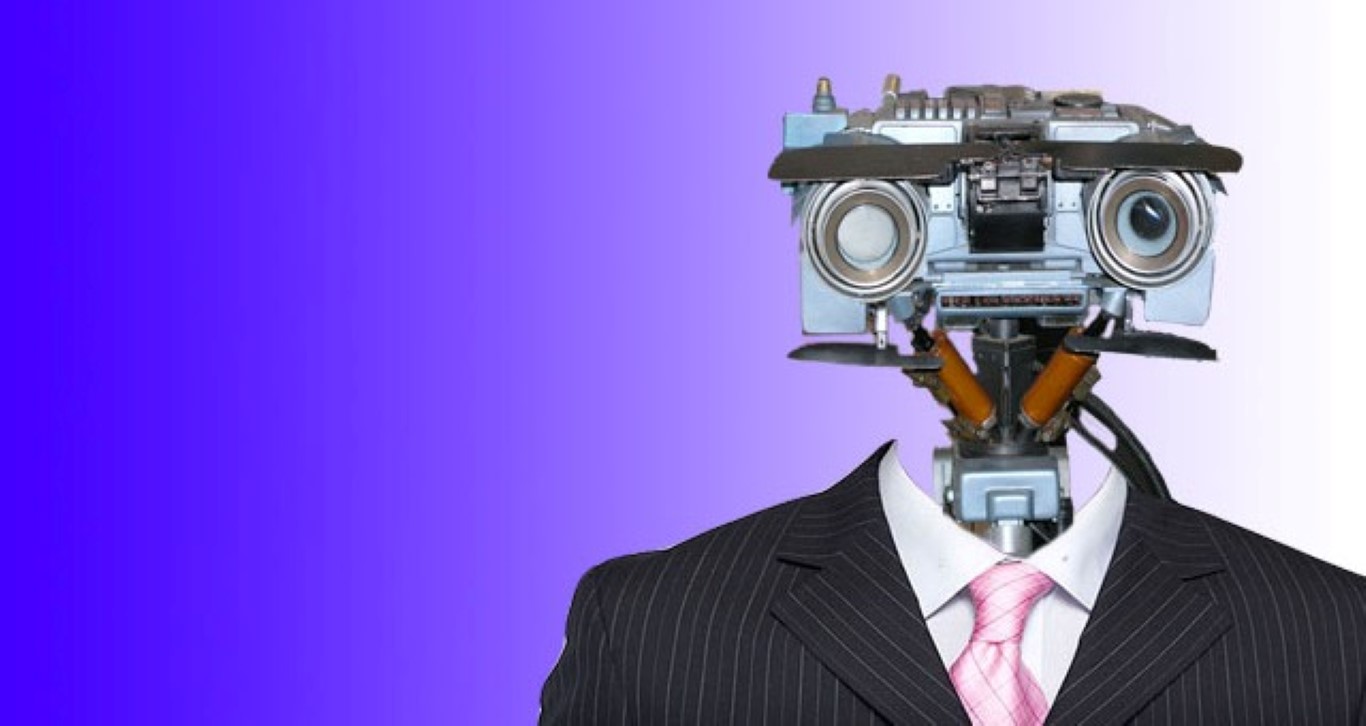 I was meeting with the Tallahassee Chamber of Commerce’s Communications Committee; there was some brainstorming about session ideas for the upcoming Chamber Conference.

There were some thoughts thrown out, and quite a few comments were made. Then someone said, “how about automation and artificial intelligence.”

Suddenly, a surge of ideas and thoughts hit the room like a vicious uppercut from Mike Tyson circa 1999. All industries went into the mix: retail, auto, construction, medical and legal.

We are on the crest of a mighty wave of disruption, the likes of which the world has never seen.

That wave, my friends, is called “artificial intelligence.”

We must approach this wave head on like the wise one Jeff Spicoli (of 1982’s Fast Times at Ridgemont High played by Sean Penn) once said, “Well Stu, I’ll tell you, surfing’s not a sport, it’s a way of life, it’s no hobby. It’s a way of looking at that wave and saying, ‘Hey bud, let’s party!’” Indeed.

I was the first (the opening act and least knowledgeable — HA!) of three speakers for a luncheon last month hosted by the Leon County Research and Development Authority; the topic was artificial intelligence.

The most interesting part of the discussion was about the legal world. The speaker dove into AI platforms that actually answer legal questions. The conversation quickly escalated to why not have AI judges, lawmakers and police?

Think about an AI cop pulling someone over. There would be no concern for their own safety, no bias. Same with a judge, no agenda, no individual interpretation of the law. Only the facts. That is unless it was an AI judge from Iran?

Lots to ponder here. Let us move into legal AI.

Each day, our world creates about 2,500,000,000,000,000 quintillion bytes of data. This data needs review and analysis. What better way to review data, than have a supercomputer like IBM’s Watson jump on it?

For example, Watson please review every piece of legal information on the web about police use of excessive force (only cases where the suspect was perceived to have a weapon) in the United States to assist with county of Los Angeles v. Mendez. This is happening.

AI research tools like ROSS are changing the game. Firms like Salazar Jackson and Latham & Watkins are on board with ROSS.

Check out their video online, it is very cool, (and see Todd’s tiny shoes)

The LawGeex platform, Bechor said, ” it can take a new contract, one that it’s never seen before, read it and then compare it to a database of every similar contract that it’s seen in the past.”

Legal Robot is also a very cool company, promising to ensure fairness, improve transparency and allow signups with confidence. Sounds fantabulous to me.

If you are strolling down Market Street in San Francisco, stop in and say hello to their team.

There is really no way of knowing how far this will go, what massive legislative hurdles await – I am hopeful it will lead an enhancement of the legal community, but who knows.

As Hunter S. Thompson once muttered: “If it’s worth doing, it’s worth doing right. This is the American Dream in action. We’d be fools not to ride this strange torpedo all the way to the end.”

Blake Dowling is CEO of Aegis Business Technologies and writes for several organizations. He is available at [email protected].