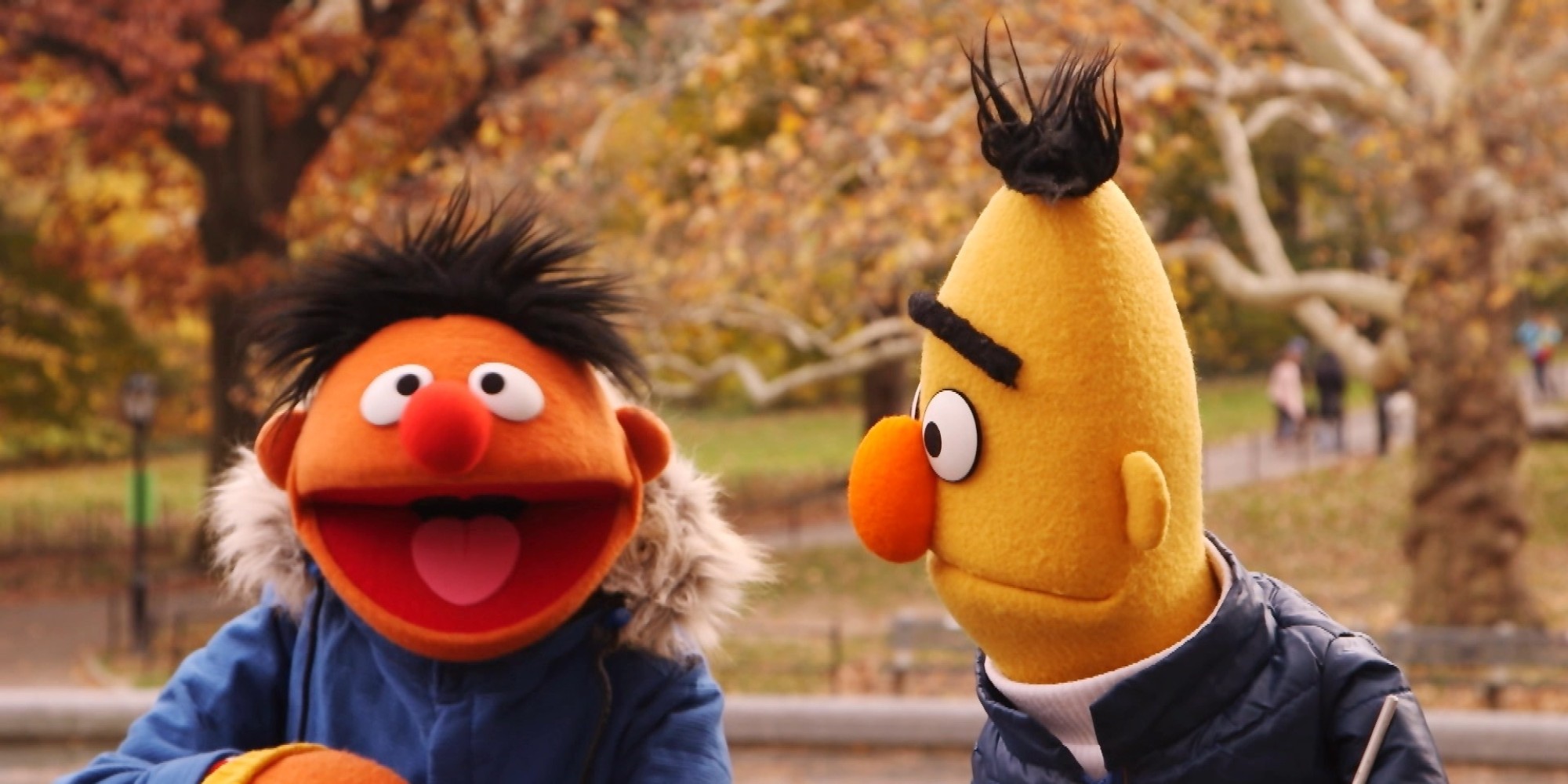 No, the president and Congress didn’t have a Eureka moment and realize art and cultural and the capacity for creative expression differentiate us from the primordial slime from which we came.

And, it’s not because lawmakers got all warm and fuzzy about projects that extending the paint-smeared hand of arts experiences to disenfranchised inner-city programs and not so disenfranchised charter schools.

And, it’s not because experts concluded that, well, Bert and Ernie – it’s just a bromance.

First, it was never the plan. It was all part of the Deal. And, I won’t debase the word “Art” by putting it in that sentence. No one expects to get asking price, especially a man who gloats about the size of his deals.

Will Marco Rubio put the big kibosh on funding for the International Hispanic Theatre Festival of Miami with its, “… all-day event for children and their families in Little Havana featuring performing arts workshops and …”?

And, it’s not the Senator will kill the minuscule $820,520 the Florida Division of Cultural Affairs received from the NEA in 2015 -2016. It’s seed money – for an industry, Secretary of State Ken Detzner says puts more than $1.2 billion in the Florida economy. Americans for the Arts, Arts & Economic Prosperity puts the figure at $3.1 billion and 88,236 full-time equivalent jobs.

Nationally, the Bureau of Economic Analysis reports arts and cultural productions contribute more than $704 billion to economy, more than 4.3 percent of GDP –  more than construction, agriculture, mining, utilities, and travel and tourism sectors

The Senator and Governor “Jobs” aren’t going to step into that can of paint.

The NEA gets $146 million annually – 0.004 of the budget. (The government pays more to keep the first family in Trump Tower.) It gives 80 percent to large and small arts groups ranging from the Harlem Dance Theater to the Yoknapatawpha Arts Council, Inc. in Mississippi to the New York City Ballet (and Tallahassee Ballet).

Defunding these would unleash political wrath of biblical proportions.

Tax dollars help support (just 7 percent of their budgets) the pastimes and passions of art lovers, many of whom are well-heeled. That makes support a win-win for politicians – a double-dipping bonanza. They get cultural creds with the home folk, and garner favor with the corporations and moneyed individuals who contribute about 40 percent to the cost of art.

Sipping champagne at a premiere or opening is surely more profitable than tipping back Red Solo Cups with the rest of us at the Monster Truck Mash.

(Whatever the motive, as an artist, it’s all good. The end justifies the means, so rare in Washington.)

No one knows the symbiosis of art and politics better than the president. He’s been rubbing elbows with the glitterati his whole adult life. This brings us back to the Deal. With the arts, he’s holding a royal flush, in a game that will play out sort of like this:

“Who cares?” If you use it for NEA and NEH, we’ll throw in the $168 million for those charter schools.”

Donato (Danny) Pietrodangelo is a fine art photographer and writer, former recipient of an NEA/Division of Cultural Affairs Individual Fine Arts Fellowship, and solo exhibitor at a number NEA supported galleries and museums in Florida.