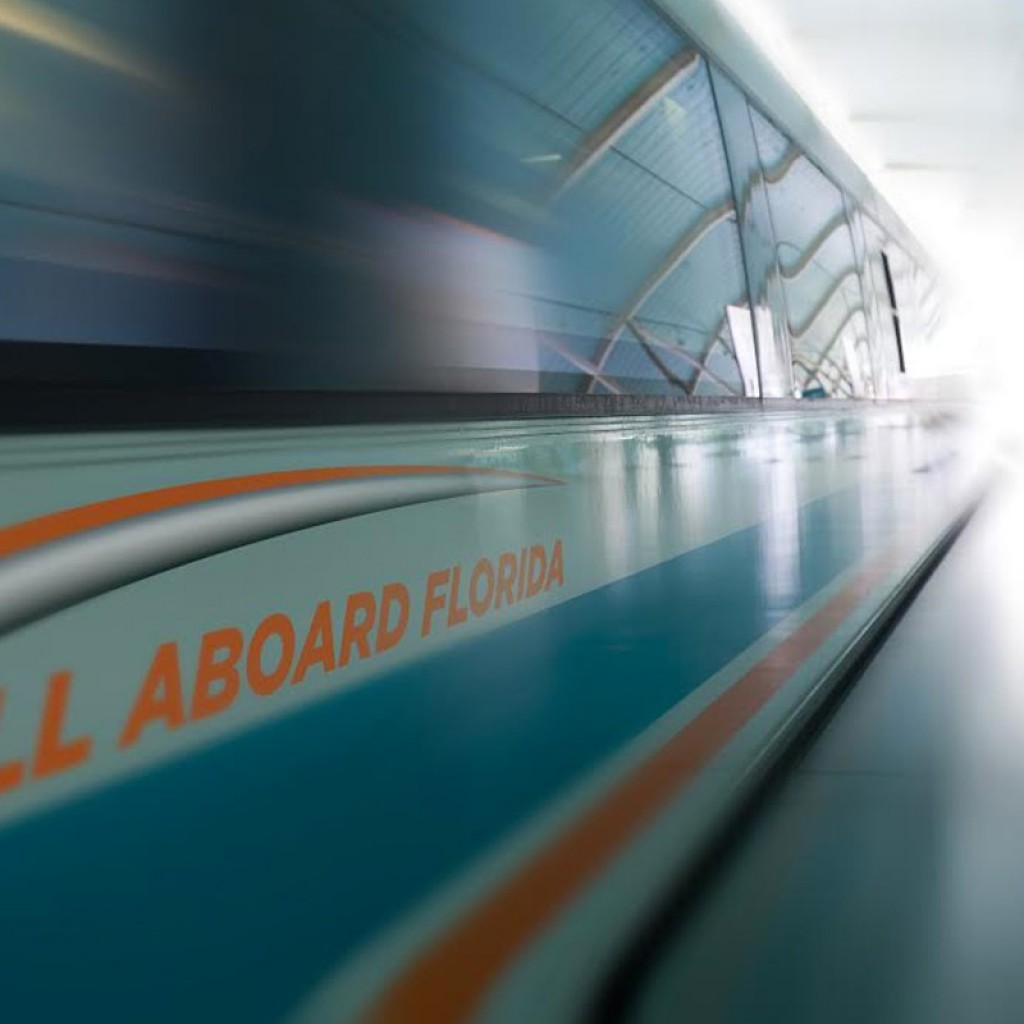 A pair of Republican lawmakers have yet to receive an adequate explanation from the Florida Development Finance Corporation about its approval of a $600 million private equity bond application for All Aboard Florida.

The rail project is seeking to offer passenger service from Miami to West Palm Beach with the possibility of future service to Orlando. In 2015, the FDFC approved the issuance of $1.75 billion in bonds for All Aboard Florida, a move that led Martin and Indian River counties to sue, alleging the project violated the National Environmental Policy Act.

Questions arose after the first request for $1.75 billion in bonds was withdrawn, replaced by a new application for $600 million from the U.S. Department of Transportation.

In February, Miami Sen. Anitere Flores sent a letter to FDFC Director William Spivey to clarify the FDFC’s role in the approval of the new bond. Sen. Debbie Mayfield of Melbourne reaffirmed the request with a separate letter March 30, asking Spivey for elucidation on the process by April 10.

An April 6 letter to Flores from Donna Blanton of the Tallahassee-based Radey law firm – who serves as outside counsel for the FDFC — was less than enlightening.

“As I am sure you realize,” she writes, “the FDFC is a collegial body that is governed by a board of directors.”

Blanton added that Spivey cannot provide “the position” of the FDFC, since the board makes its positions known “through formal action of its board of directors” by way of public meetings.

All Aboard Florida, the attorney writes, has “not submitted any request or proposal for consideration by FDFC since FDFC approved its original Resolution relating to Private Activity Bonds on Aug. 5, 2015.”

Blanton concludes that “it would be improper to speculate on what AAF may or may not ask of FDFC’s board of directors and how the Board may respond.”

Not much of an answer.

Similarly, a letter to Mayfield dated April 14 echoed the explanation given to Flores.

The gist of the letters – which, in essence, say nothing – suggest that instead of acting as a public instrument, FDFC insists on conducting work in the dark.

After two ranking lawmakers questioned the process, instead of answers, lawyers respond with a veritable word salad. How better to describe such verbal gymnastics like “it would improper to speculate on what AAF may or may not ask of the FDFC’s board of directors and how the Board may respond?”

AAF publicly stated in November 2016, before a final ruling on the legality of the USDOT $1.75 billion bond allocation, that both the DOT and AAF filed motions announcing the withdrawal of the allocation, first granted December 2014.

Then, AAF applied — and DOT had approved — a “new” $600 million bond allocation financing only Phase I of the project (the part running from Miami to West Palm Beach).

So again, Flores and Mayfield have (rightfully) asked the FDFC to explain. Both senators seek a better understanding of the process, and ensure AAF and the FDFC are following all best practices in the re-issuance of $600 million in bonds.

And both are still waiting.