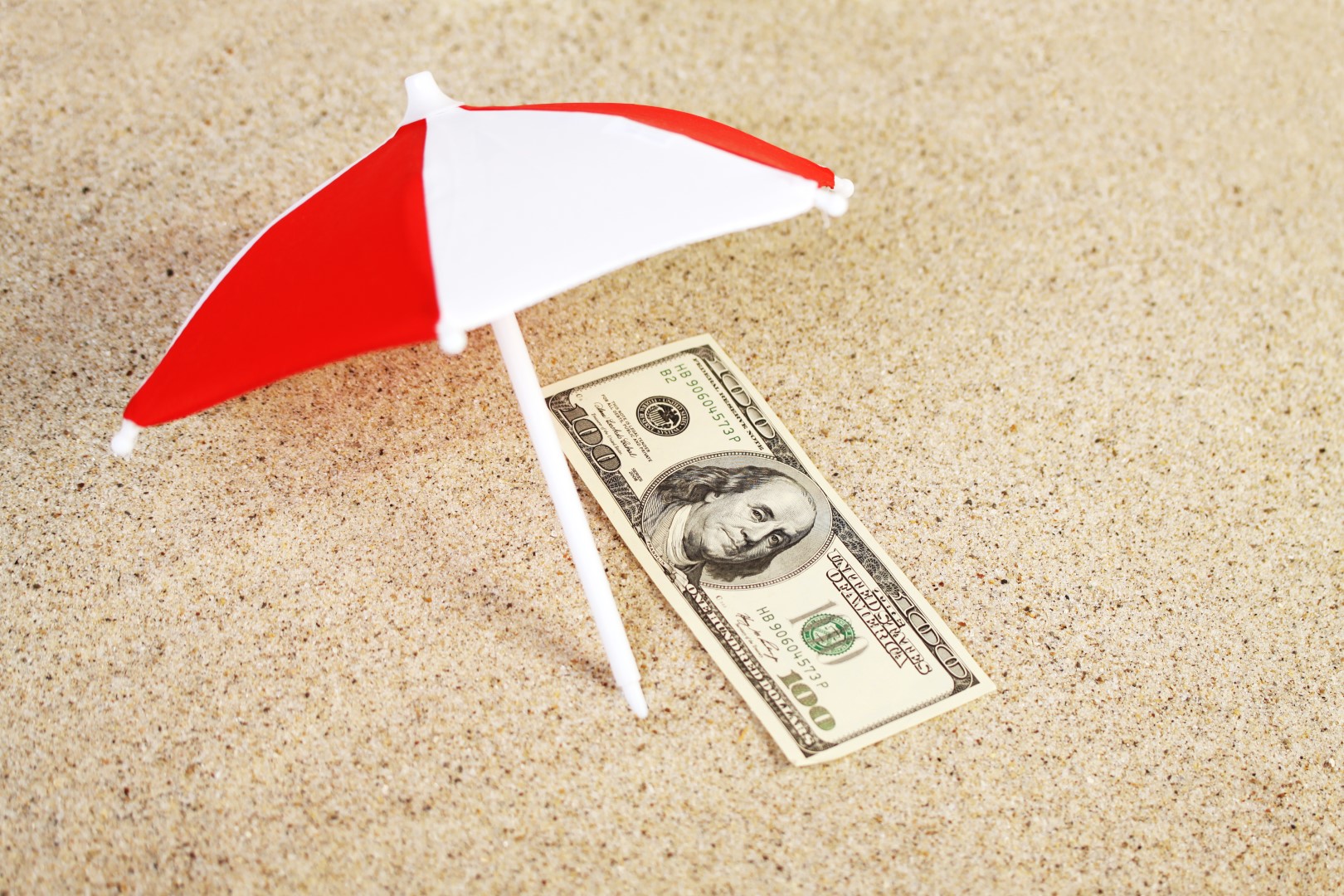 The amendment, by Republican Jason Brodeur, would let tax collectors in 64 counties where they don’t answer to county commissions contract third parties to sell auto tags after hours and on weekends, and charge a “convenience” fee on top of the state fees.

”Any county that doesn’t want to do this, they don’t have to. Just do it the way they do it now,” Brodeur said.

HB 7109 provides for a range of sales tax breaks and holidays.

College textbooks and “instructional materials” would be exempt from July 1 through June 30 next year.

“Low-income families pay roughly twice as much for diapers than families that have access to bulk-buying options,” ranking Democrat Janet Cruz said.

Florida’s “tampon tax” on feminine hygiene products would be eliminated, as it was between 1977 and 1986, Democrat Katie Edwards said.

Floridians could stock up on emergency supplies during nine days in May and June, as hurricane season sets in, including generators and batteries.