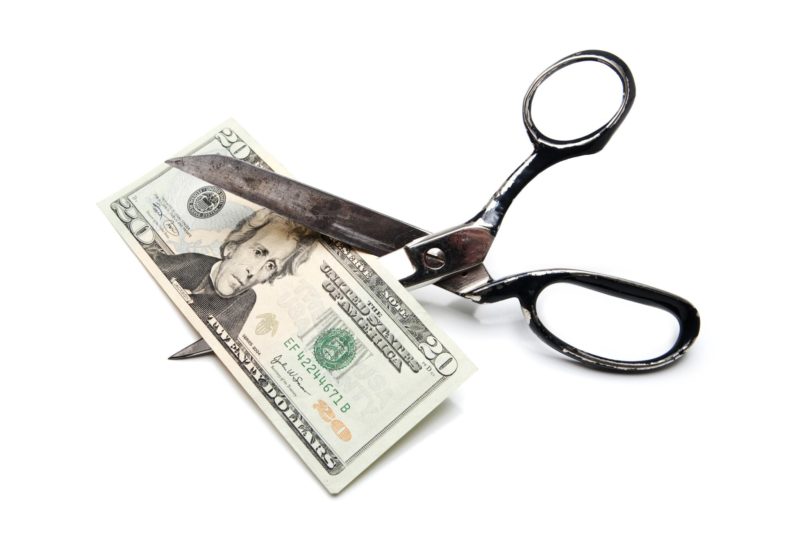 Voters next year could decide whether to approve a measure that would amount to a reduction in their property tax.

The language “increas(es) the homestead exemption by exempting the assessed valuation of homestead property greater than $75,000 and up to $100,000,” it says.

But Rep. Al Jacquet, a Lantana Democrat, a co-sponsor, mentioned all it does is pose the question to voters in the form of a ballot question.

The “Increased Homestead Property Tax Exemption” would require a constitutional amendment, which requires 60 percent of statewide voters to approve.

“If you don’t believe they’re smart enough, vote ‘no’ today,” he added. “… The folks on whose backs we balance our books deserve a break. But let’s put it on the ballot (and) let them decide.”

But, he added, “not one constituent has said to me this is a bad idea.” A similar Senate measure (SJR 1774) was last acted on last month.