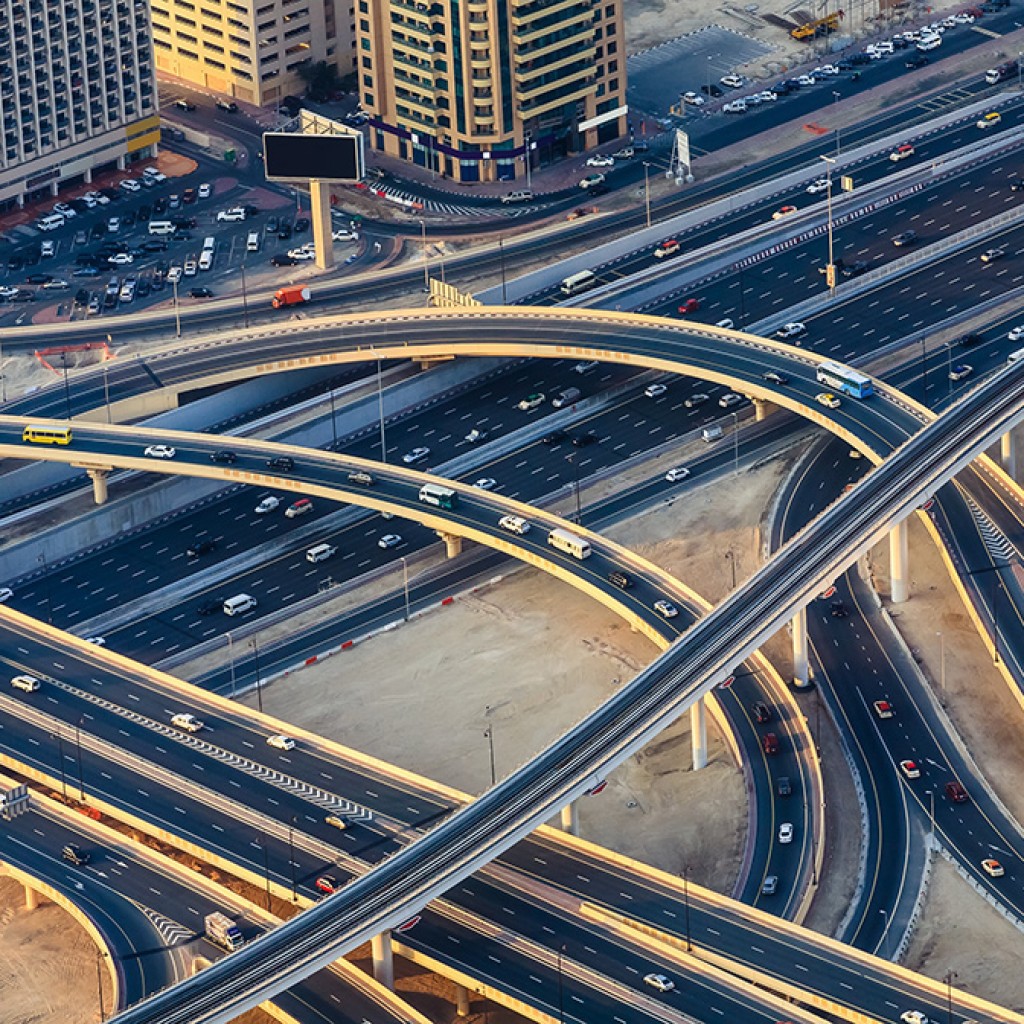 Those same officials are now expressing some contentment following an amendment from the bill’s original sponsor, Clearwater Republican Jack Latvala.

But there were major concerns expressed by the bill’s supporters last week after the measure significantly weakened by an amendment filed by Tampa Bay Republicans Tom Lee and Jeff Brandes. That amendment required that any proposed rail project coming out of the newly formed transit agency would need approval by each county’s Metropolitan Planning Agency as well as the Legislature itself.

Latvala produced a new version of the bill Thursday, with the MPO’s and the Legislature’s approval only required for state funding of rail projects.

“I think the intention of the previous changes were not to insert any new processes or roadblocks to any kind of transit but was really a statement by Brandes and Lee to reinforce the steps that were necessary to consider light rail in Tampa Bay,” says Rick Homans of the Tampa Bay Partnership.

“And so what I think that Sen. Latvala has done with his amendment is to reinforce that the intent is to underline these important steps, but not to create new steps in the process, things like feasibility studies, approval by the MPO, an act by the Legislature,” Homans adds.

“All of these steps if state funding is involved in a rail project, are important steps to take, and this bill as it delineates and outlines that rigorous process that the community has to go thru if it’s going to seek state funds for rail in Tampa Bay.”

The bill originally included only Hillsborough, Pinellas and Pasco counties in the new TBARTA, but later Manatee was counted in the bill. Last week’s amendment inserted Hernando County into the bill, making it almost as large as TBARTA’s initial seven-county focus. Hernando is still on the bill.

Homans spins that as a win, saying this brings in some influential Tampa Bay-area Senators into the mix.

“On the political front, this is a project for the Tampa Bay Legislative Delegation, and this brings Wilton Simpson and Bill Galvano into the process,” he says, “and they have a stake in the success of the future of our regional transportation system … I think that it’s important that were all working on this together.

“Having Manatee and Hernando at the table shows how this is a region that’s connected and we all have a stake in building this transit system,” he says.

The Partnership has been a driving force behind the legislation. They paid for a study conducted by the D.C.-based Enos Center for Transportation on a regional structure for transportation planning, operations, and decision-making is that was presented to the entire Bay Area Legislative Delegation in February.

Homans credits his team of lobbyists, including Ryan Patmintra, Ron Pierce and Seth McKeel with discussions over the past week with Senators Latvala, Lee and Brandes as helping to come together on the bill.

“What’s going forward (today) is a win for Tampa Bay,” he says. “And it’s a team effort on the part of the legislative delegation.”

The Senate is scheduled to vote on the TBARTA bill Friday, where it will then go to the House, where the companion bill is sponsored by Plant City’s Dan Raulerson.