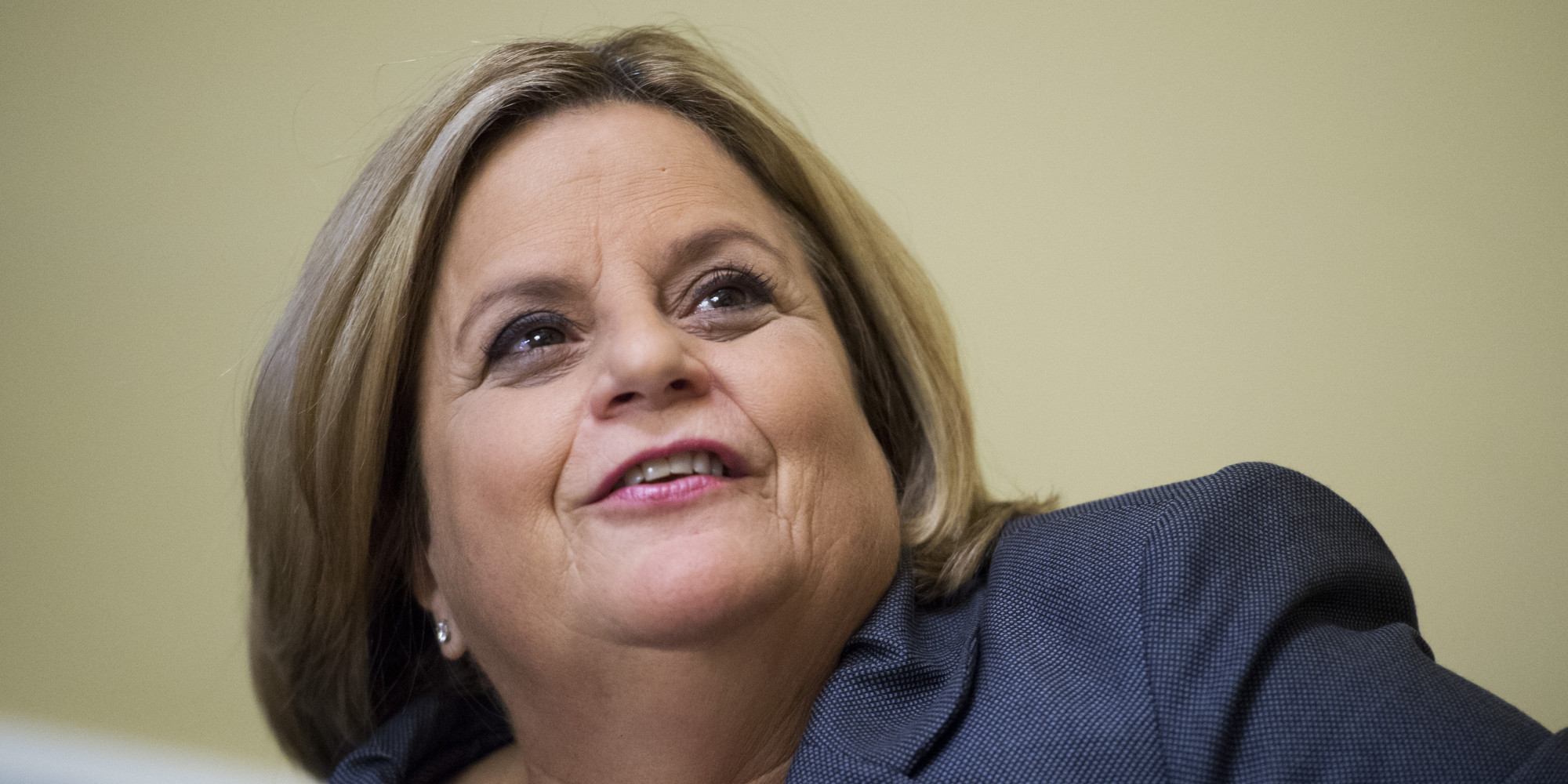 I have been honored and humbled to serve our South Florida community for almost four decades. From helping everyday people with constituent cases to standing up to dictators around the world, I am proud of the work we have accomplished over the years. However, it is now time to take a new step. With the support of my husband,

With the support of my husband, Dexter, and my children, I have decided I will not seek re-election in 2018.

After more than three-quarters of my adult life in elected public service more than 38 years by the next election — I am confident that my constituents would extend my term of service further should I seek to do so. But, we must recall that to everything there is a season, and time to every purpose under the heaven. The most difficult challenge is not to simply keep winning elections; but rather the more difficult challenge is to not let the ability to win define my seasons. This is a personal decision based on personal considerations; I will not allow my season in elected office be extended beyond my personal view of its season, simply because I have a continuing ability to win.

We all know, or should know, that winning isn’t everything. My seasons are defined, instead, by seeking out new challenges, being there as our grandchildren grow up, interacting with and influencing public issues in new and exciting ways.

In my almost four decades in public office, I have worked every day to put South Florida first. From authoring legislation to create the Florida Prepaid College Program which has allowed thousands of students to attain a debt free college education to working day in and day out with thousands of constituents who have found a helping hand in my office, our community has known they have a voice for their concerns in our nation’s capital. As Chairman of the Committee on Foreign Affairs and now Chairman of the Subcommittee on the Middle East and North Africa, I have stood with the oppressed around the world and fervently against the dictatorial regimes that abuse and attempt to silence the brave men and women who seek their God-given human rights. I am proud of my record as a staunch supporter of human rights and democracy in my native homeland of Cuba, Venezuela, Nicaragua, and other corners of the world. I authored the strongest sanctions legislation on the Iranian regime to keep our nation safe from their rogue nuclear program.

As the first Hispanic woman to serve in the Florida House of Representatives, the Florida Senate, the first Cuban-American to serve in the United States House of Representatives, and, ultimately, the first woman of any background to serve as Chair of a regular Standing Committee of the House, I’ve been honored to help lead the way for young women who want to make a difference in their community while honoring some of our nation’s heroes, such as World War II-era WASP pilots. I am also proud that our office has hosted interns from all over the world, from all walks of life who continue to keep in contact with me and who make me proud every day of the work they are doing to help our community.

It is still astounding to me that in 1960, my beloved parents, my brother and I arrived to this amazing country that graciously offered refuge from the tyrannical regime that has ruled my native Cuba for almost six decades. The same country that let someone who arrived as an 8-year-old refugee who spoke no English to then became the first Hispanic woman to serve in the Florida House and Florida Senate, and then serve in the U.S. House of Representatives, in addition to being the first Cuban-American in Congress, and, ultimately, the first woman of any background to serve as Chair of a regular Standing Committee of the House,

My inspiration for years of public service comes from my parents, Enrique and Amanda Ros, who instilled in my brother and me a deep love for this country, respect and hard work along with my rock and loving husband, Dexter, as well as our children and grandchildren.

I will work diligently for South Florida for the next 20 months with the same fervor that I have always had and the constituents of the 27th Congressional District can be assured that I will continue to be their voice in Congress.

I look forward to continuing to work for the betterment of our community and I will always be a voice for issues that impact South Florida. I am grateful to the United States for embracing me and affording me the opportunity of attaining a blessed life: full of love, purpose, and achievement. I can never repay what this country has given me and I’m honored to have been South Florida’s voice in Congress for so many years.