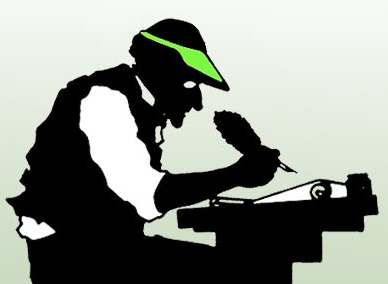 FloridaPolitics.com received three honors in the Society of Professional Journalists’ Green Eyeshade Awards, highlighting the best journalism of 2016 throughout 10 states of the southeast United States.

Jim Rosica received a third-place award for online business reporting for his stories on gambling in Florida.

The Green Eyeshade Awards, open to journalists from West Virginia through Louisiana, received more than 900 entries for awards that included breakouts for newspapers, magazines, television, radio, and online reporting, and for student journalists.

FloridaPolitics.com publisher Peter Schorsch hailed the awards as a breakthrough for his organization, in its first foray into journalism competitions.

“I would have never thought when I launched my local political blog that one day we would be competing with the major traditional news organizations, especially in categories like business reporting,” Schorsch said.

The other top online awards winners were:

nextThe Delegation for 05.11.2017 — Insights from the Beltway to the Sunshine State