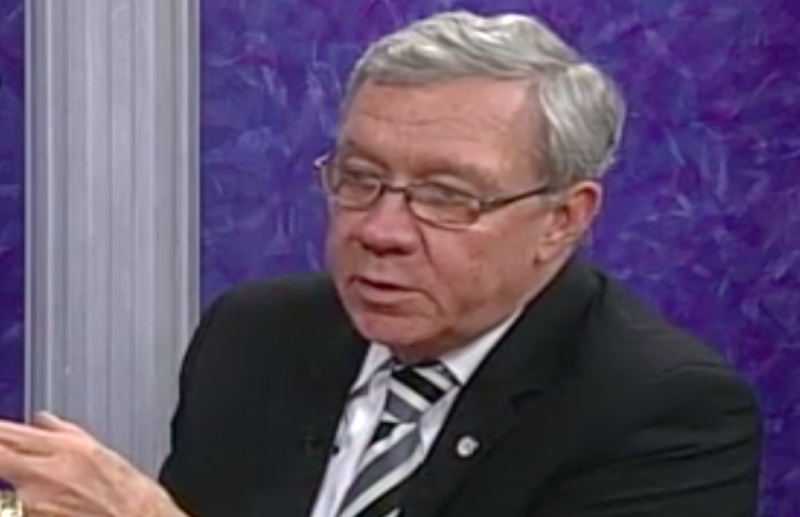 George Sheldon, a former Florida official now facing an ethics inquiry as director of Illinois’ Department of Children and Family Services, also ran into a spot of trouble at home this week.

Property records show Sheldon, secretary of Florida’s Department of Children and Families in 2008-11, claimed a homestead exemption on his Tallahassee house while he was living and working in Chicago.

He also was listed as “delinquent” on paying his Florida Bar dues, according to its website.

In a phone interview Tuesday morning, Sheldon said he’s never considered himself a permanent Illinois resident, and wherever work may take him, “Florida is my home.” He has owned a home in Tallahassee’s Golden Eagle neighborhood since 2007, Leon County property records show.

He also sent a copy of a lawyer’s opinion letter saying, in part, “mere absence for a protracted period of time is not of itself sufficient to establish abandonment of homestead.” The opinion was by Tallahassee attorney Ronald Meyer, a veteran labor lawyer who also represents the Florida Education Association.

“His fees are current and he’s paid the reinstatement fee of $150,” the Bar’s Karen Kirksey said. He is, however, still listed as “not eligible to practice in Florida” because he had not yet returned a required form, she added.

As reported Monday by the Tallahassee Democrat, “Sheldon, a well-known figure in Florida politics who took over Illinois’ troubled child welfare agency in 2015, is embroiled in ongoing state ethics probes and facing scrutiny over contracts given to past campaign donors and consultants.”

A spokesman told the paper Sheldon “saw no personal financial benefit from any of the Florida contracts” that went to Gary Yordon, a political consultant and former Leon County commissioner, and Adam Corey, part-owner of Tallahassee’s Edison restaurant.

Yordon got “$35,000 to produce two television public service announcements about child drowning danger and safe infant sleeping practices,” and Corey “lobbied for a company, Presidio Networked Solutions, that was awarded more than $1 million in contracts with (Illinois’) DCFS.”

Sheldon now is weighing a return to Florida to head the Our Kids nonprofit that provides child services in Miami-Dade and Monroe counties.

“I don’t know what I’m going to do,” he said Tuesday. “I’m torn. But I have never run from a challenge, and Illinois is a challenge.”

Sheldon, a Democrat, lost a challenge to incumbent GOP Attorney General Pam Bondi in 2014. Before that campaign, he lived in Washington while serving as acting assistant secretary in 2011-13 for the federal Administration for Children and Families under President Barack Obama.

After his legal residency was challenged in court, a Tallahassee judge ruled that his “professional sojourn out of state didn’t disqualify him for holding office if elected,” the Tampa Tribune reported. Meyer also represented him during that case.

Over a long career, Sheldon also has served in the state House, was an aide to then-state Sen. Reubin Askew, and was a deputy to Attorney General Bob Butterworth.

“This is all part of being in the public eye,” Sheldon said.

Updated 9 p.m. — The Miami Herald reported that the Our Kids board voted unanimously Tuesday afternoon to hire Sheldon as its new CEO, but he “has given Our Kids no assurances yet that he will accept the offer.”