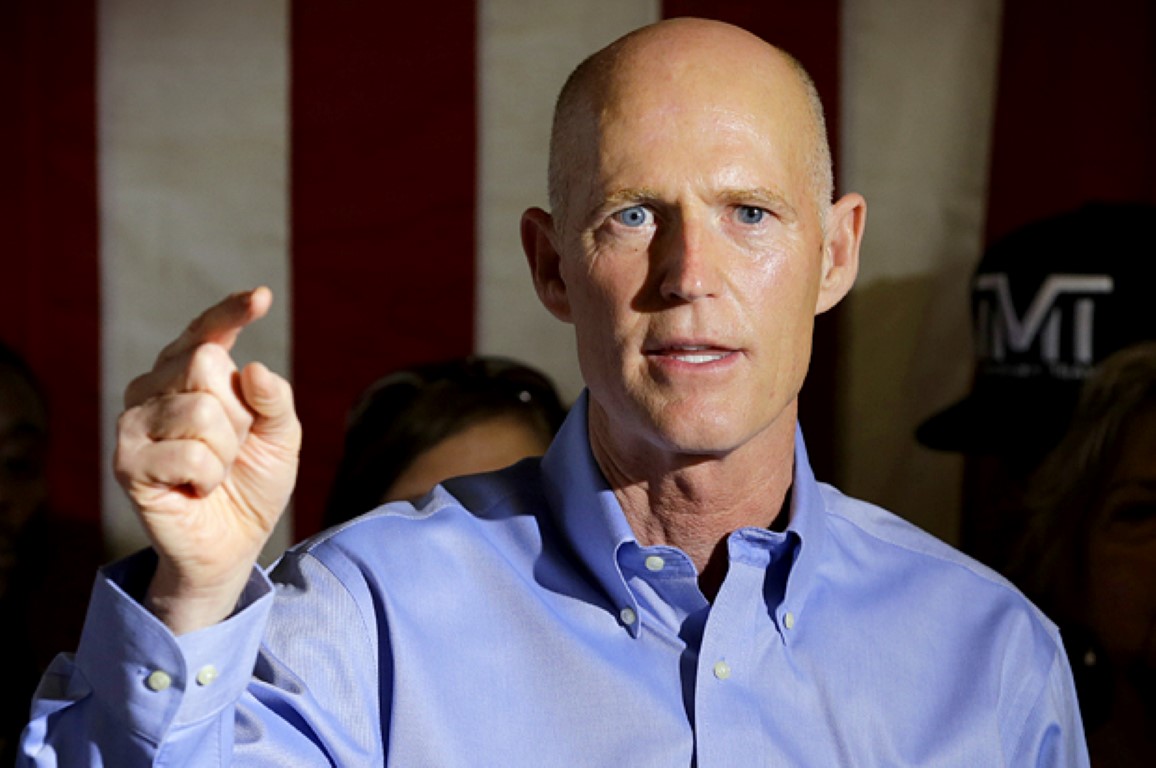 Medical marijuana has officially been added to the agenda for this week’s special session.

“Medical marijuana was approved by 71 percent of Florida voters in 2016, and I believe that it is the role of the Florida Legislature to determine how to best implement this approved constitutional amendment,” said Scott in a statement. “I am glad that both the Florida Senate and House are moving toward crafting legislation to help patients, and I have added medical marijuana to the call for special session.”

Sen. Rob Bradley has filed legislation that will be taken up this week. During a brief floor session Wednesday, Rodrigues told members the bills appeared to “match up” with the House’s position. He expected a bill on the House floor by Thursday.

The agreement calls for 10 new growers to be licensed this year, in addition to the seven that already hold a state license under the existing, limited cannabis program. Five new growers would be added for every 100,000 patients.

Retail facilities would be capped at 25; however, the cap on dispensaries will sunset in 2020.

“I know many members of the Legislature, including Senate President Joe Negron and Speaker Richard Corcoran, have worked hard on implementing Amendment 2 and I look forward to the Legislature passing a bill this week that puts Florida patients first,” said Scott in a statement.

The 2017 Legislative Session ended without a bill to implement the state’s medical marijuana constitutional amendment. An implementing bill gives guidance and instructions to state agencies on how to enforce state law.