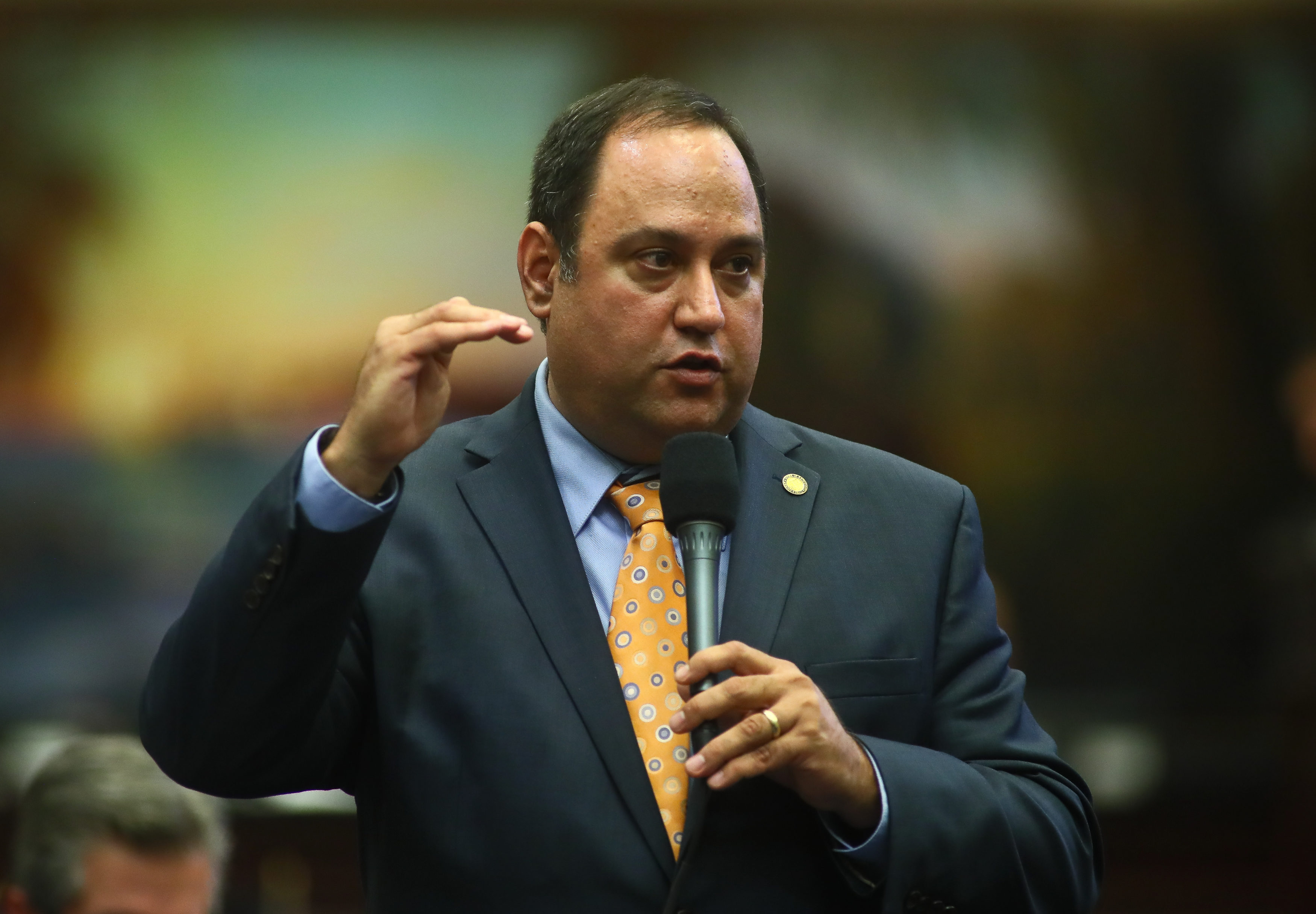 As the medical marijuana implementation bill winds its way through the Special Session, some lawmakers still are grappling with whether smoking medicinal cannabis is the same as ‘vaping’ it.

“I will be suing the state to allow smoke,” he said in a statement to FloridaPolitics.com. “It was part of my amendment.”

It’s not entirely clear that it is; the amendment’s language can be read as allowing smoking but doesn’t make it explicit.

“If we have the whole flower being ignited … wouldn’t that be a form of smoking?” asked Massullo, a dermatologist.

“I’m not trying to be cute,” Rodrigues said, “but I would need to see it to understand it.”

Medical Jane, a medicinal cannabis information website, says vaping works by “passing heated air over the dried herb (or concentrate), vaporizing the material more evenly and efficiently.” (Debate continues over whether it’s any better for your lungs than smoking, however.)

The marijuana “never comes in touch with the heating element; instead air is either forced by a fan, or through inhalation, over the herbs and through the delivery system,” unlike lighting up and taking a drag on a marijuana cigarette.

Speaking to reporters after the meeting, Rodrigues still wouldn’t commit.

“As a non-user, I can’t give you that answer,” he said. Given the example of boiling a liquid in a glass container till it gives off vapor, he again deferred.

“You can ask this question in any format you want, I will continue to give the same answer,” Rodrigues said, smiling.

The committee also cleared a related privacy bill (HB 7A) that adds caregivers to patients and doctors in a public records exemption covering personal identifying information in the state’s “Compassionate Use Registry.”

Tallahassee physician Michael W. Forsthoefel, for example, wrote an October 2014 “My View” column for the Tallahassee Democrat, saying he “never would recommend marijuana to any of my patients.”

“With more than 400 chemical compounds at varying strengths, it is impossible to have standardization from one patient to the next, and any potential side effects or drug interactions could do far more harm than good,” he wrote.

Forsthoefel did say “there are compounds in the marijuana plant that can be helpful.”

As Altman put it Wednesday, “We are practicing medicine by petition and that is going to hurt a lot of people. People will suffer because of this (amendment) and I believe people will die.”