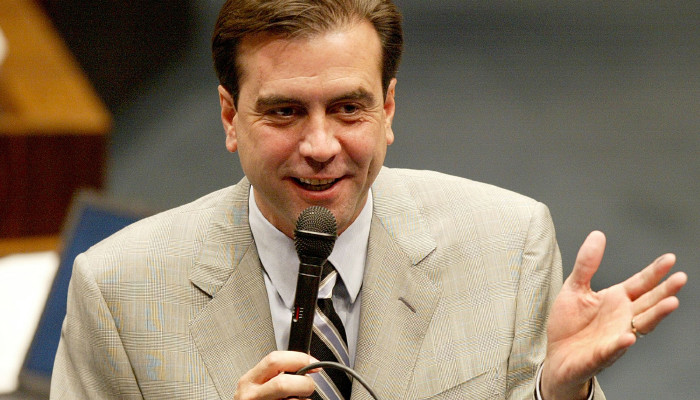 Alex Diaz de la Portilla’s legislative record could be coming back to haunt him.

A new mailer calling Diaz de la Portilla a “tax & spend liberal” is hitting the mailboxes of voters living in Senate District 40. The mailer, paid for Making a Better Tomorrow, highlights Diaz de la Portilla’s time in the Legislature, and urges voters to call the Miami-Dade Republican and tell him “he doesn’t deserve another chance.”

He faces Rep. Jose Felix Diaz in the special election to replace Sen. Frank Artiles, who resigned earlier this year amid scandal, in Senate District 40. The race for the GOP nomination is expected to be a bitter and expensive battle, with outside groups pouring thousands upon thousands of dollars into the race.

Making a Better Tomorrow, a Venice-based political committee, has raised more than $289,331 million since 2014, according to state records. The group hasn’t received any donations since February 2017, when it received a single $4,000 contribution.

The special primary election in Senate District 40 is July 25, with the general election set for Sept. 26. 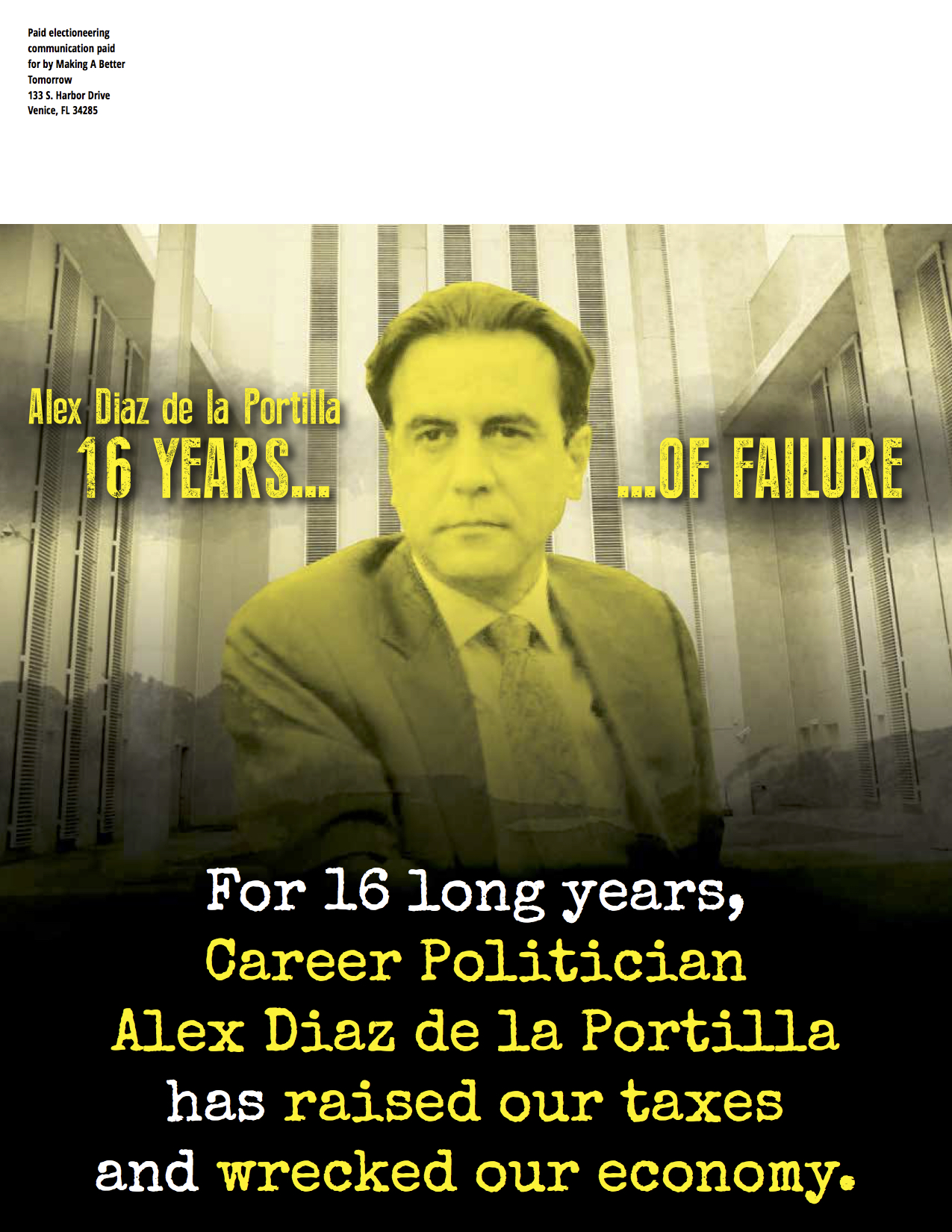 nextTakeaways from Tallahassee — Medical marijuana wins one, loses one