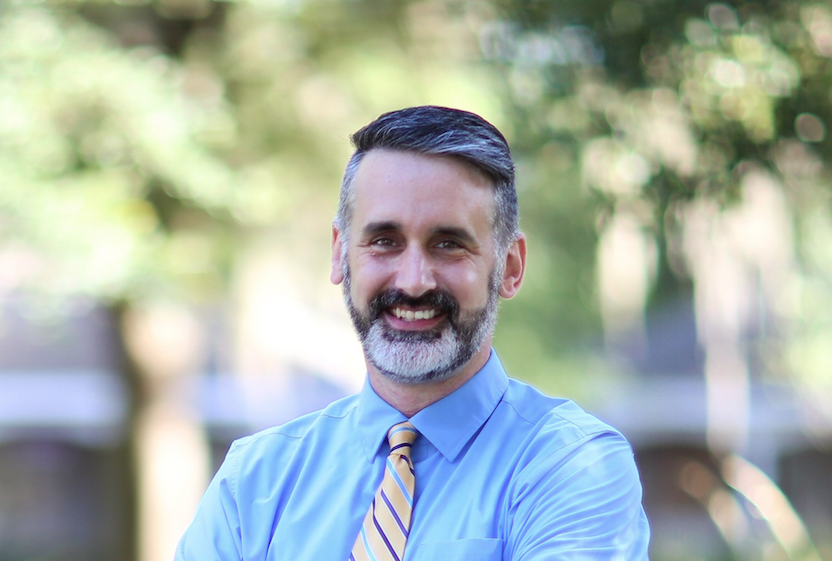 “Let me be clear. A vote for Bobby Olszewski is a vote to bring Donald Trump style politics to Orange County,” Chandler stated Thursday in a news release. “Bobby supports Donald Trump on health care. He supports him on taxes. He supports all of Trump’s misguided policies. There is no place for that in District 44.”

Olszewski just won a bruising Republican primary on Tuesday, while Chandler has largely sat back, watched and listened through the Republicans’ campaign, waiting for the face-to-face race for the Oct. 10 special election to fill the HD 44 seat opened when state Rep. Eric Eisnaugle quit in the spring to take a judicial appointment.

Republicans have a sizable voter registration advantage in HD 44 and have owned the district’s seat for decades. Yet Chandler’s campaign points out that the district, which covers southwest Orange County, voted for Hillary Clinton over Trump in 2016.

The district’s voters, the Chandler news release states, is “clearly rejecting not only his policies, but his politics of deceit and division. Instead of renouncing that type of politics, and those policies, Robert Olszewski supports them every step of the way.”

Chandler, of Lake Buena Vista, faces a legal challenge to his qualification as a candidate, with a lawsuit filed last week alleging he voted in Missouri last year; if he was a legal Missouri resident, that could make him ineligible to run in Florida this year. Chandler insists he has been a legal Florida resident for several years, and is fighting the lawsuit.

Meantime, he’s turned on his campaign, now that he has a Republican opponent.

“Bobby Olszewski is going to have to explain to the voters of this district why he supports Trump’s plans to strip away health care from tens of millions of people, including hundreds of thousands of Floridians,” Chandler stated. “Or why he supports giving huge tax breaks to millionaires like Trump, while the middle class struggles.”

Chandler is a former teacher and is the founder and CEO of Ohana Healthcare, a national medical records management and consulting company with offices from Hawaii to Orlando. He has pledged to focus on preserving and improving health care, stronger education, and knows how to create jobs for Florida.

“The race is on. And the choice is clear. Donald Trump style politics in Orange County, or a real plans to move the 44th forward,” Chandler said.