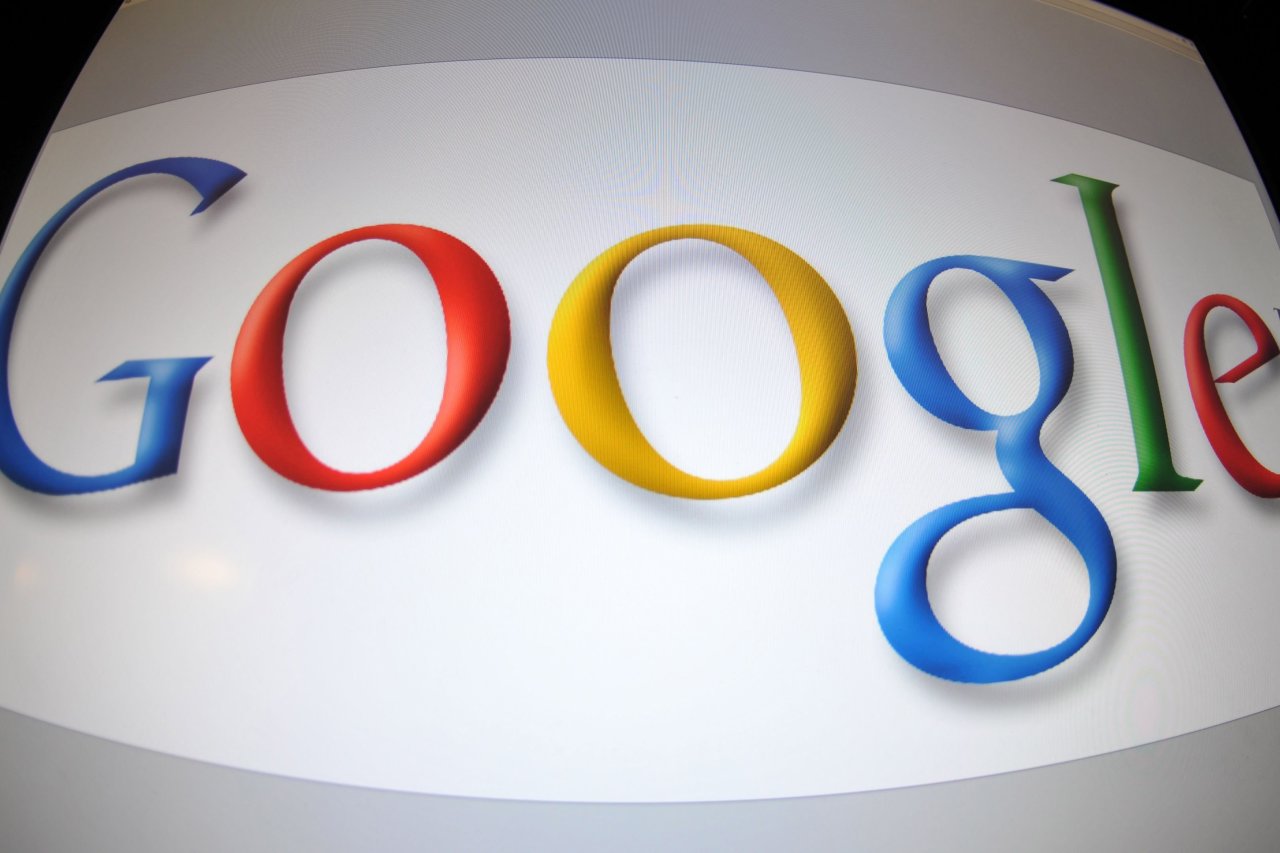 We are all familiar with gobbledygook: Words that have no real meaning. We are now seeing Googledygook:  speech which says one thing, but really means something different.

On June 29, 2017, Google employee James Damore posted a ten-page memo on a Google message board which was designed to solicit ideas and encourage debate. Damore’s post, titled “Google’s Ideological Echo Chamber,” argued that neuroscience and psychologists have found numerous differences between men and women in brain structure that affect their behavior and preferences.

For over a month, the memo generated modest internal debate at Google. On Aug. 5, Gizmodo, a left-leaning website, released Damore’s memo with the following title: “Here’s the full 10-page anti-diversity screed circulating at Google.”

By labeling Damore’s memo an “anti-diversity screed,” Gizmodo poisoned the well. Damore went to great lengths to note that “I value diversity and inclusion, am not denying that sexism exists, and don’t endorse using stereotypes.” Damore later notes that “I strongly believe in gender and racial diversity, and I think we should strive for more.” This hardly seems like an “anti-diversity screed” to me.

Damore was doing what Google encouraged employees to do:  share their views and encourage a dialogue. That becomes exceedingly difficult when your views are automatically labeled as an “anti-diversity screed.” In other words, there is no need to read Damore’s memo. Why?  Because Damore is clearly a bigot.

It was not until Gizmodo posted Damore’s memo five weeks after its initial posting on a Google message board that Damore’s views went viral. Damore’s “anti-diversity screed” was immediately attacked by The Washington Post, CNN, Time, ABC News, NBC News, Fox News, the Huffington Post, Slate and numerous other sites. Many of these new attacks simply picked-up on Gizmodo’s attack, rather than actually reading Damore’s post.

Conor Friedersdorf of the Atlantic commented that “I cannot remember the last time so many outlets and observations mischaracterized so many aspects of a text that everyone possessed.” For many, ready Damore’s views was unnecessary. Why read an “anti-diversity screed” from a bigot and misogynist.

Deborah Soh, writing in the Toronto Globe and Mail, said the memo “was fair and accurate. Scientific studies have confirmed sex differences in the brain that lead to differences in interests and preferences.”

The left attacked Damore as a bigot whose memo created a hostile work environment. The right viewed Damore as a truth-teller and martyr. National Review compared Damore to Martin Luther nailing his 95 theses to the church door.

Damore noted gender differences between women and men, but did not see this as an evil, but a reflection of the different choices and perspectives of the two sexes. Women have long argued that they are different from men, so the lack of equal numbers of men and women in different job categories merely reflects the different preferences between the sexes.

Wendy Williams, Professor of Veterinary Medicine at Cornell University, notes that woman make up 80 percent of the students in the veterinary program. Is this bias, or merely a reflection of different preferences between men and women.?

In med schools, there is now essentially a 50/50 split in male and female students. Yet, 75 percent of pediatric residents are women; 72 percent of radiology residents are men. Do we want to impose a policy where the ratio of men to women in different residency programs reflects the numbers in society?

Sundar Pichai, CEO of Google, responded to Damore’s memo over five weeks after its original posting. Pichai wrote that Google workers should be able to “safely express their views in the workplace, especially those with a minority viewpoint.” Then, he fired Damore.

Almost 75 years ago, George Orwell introduce “doublespeak” into our language. As Orwell noted in his book 1984, we support free speech except when we disagree with it. We support tolerance, but tolerance requires suppression.

Google’s doublespeak may introduce a new word in our political lexicon. Googledygook: Saying one thing for public consumption, but meaning something else in reality.