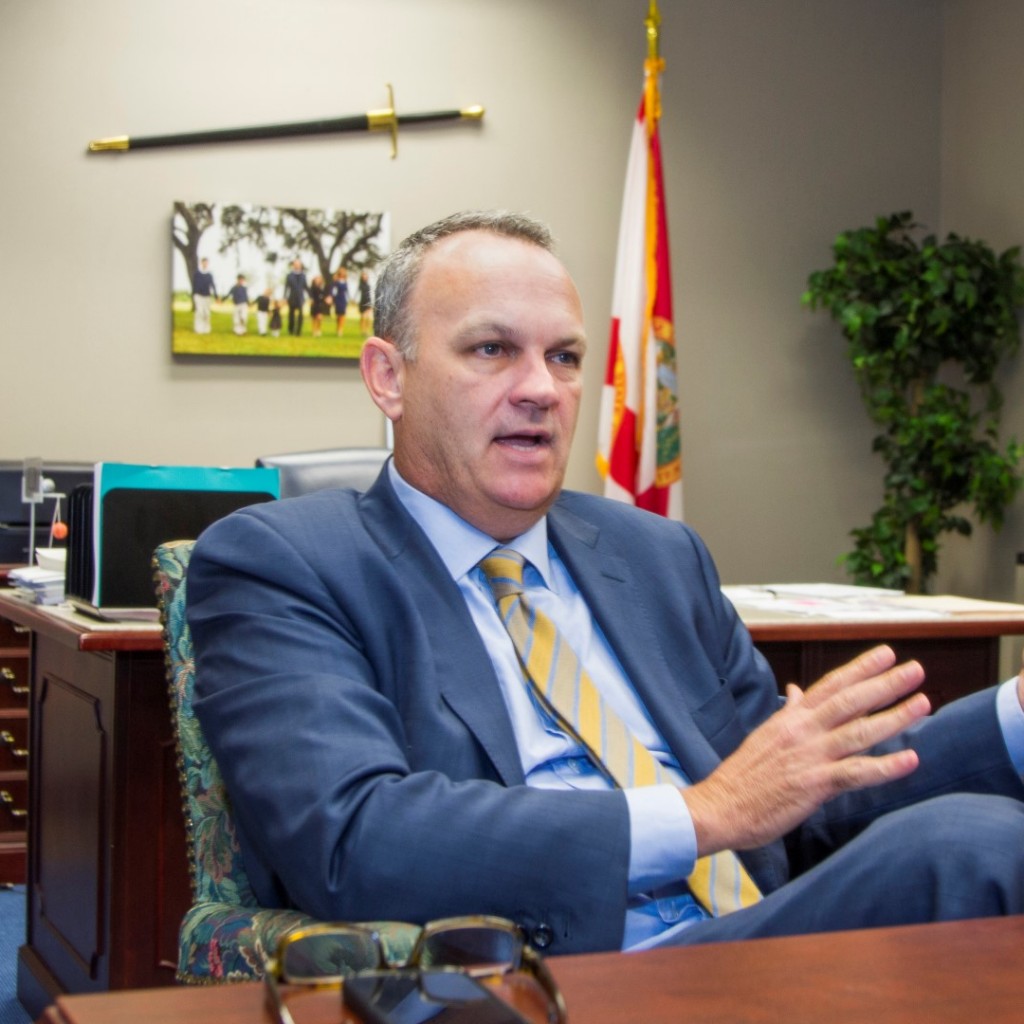 Visit Orlando is one of the 12 councils that cut ties with Visit Florida, after the state marketing agency was criticized for spending $1.25 million to sponsor a London soccer club and $1 million to rapper Pitbull to promote the state on social media.

Corcoran accused the councils of avoiding new accountability measures passed last November by the Florida House. He said their removal from partnerships with Visit Florida was “a vain effort to hide taxpayer-financed activities from the public.”

The new rules require Visit Florida to cap employee salaries and require legislative oversight for vendor contracts worth $750,000 or more.

“Let me be painstakingly clear, if you spend one dime of taxpayer money you will do it in a transparent and accountable way,” Corcoran said in a statement after sending the letters.

“It should also alarm every Floridian that these 12 organizations in particular, funded with hundreds of millions of dollars of your money, made the choice to hide from transparency rather than embrace it.”

Officials at Visit Orlando did return calls asking for a response to Corcoran’s letter.

Corcoran warned the councils that ending their partnership agreements with Visit Florida does not protect them from legislative inquiry, accountability, or transparency.

The Florida Association of Destination Marketing Organizations, which unites the tourism promotion agencies, released a statement saying the tourism councils did not renew partnerships with Visit Florida because of it was “difficult to tell what direction the organization will take.” It added that the tourism councils already make information about their expenditures available to the public.

“Local tourism marketing organizations already operate under multiple layers of transparency and accountability, and are happy to comply with these measures,” said Robert Skrob, executive director of the Florida Association of Destination Marketing Organizations. “As responsible stewards of local tax dollars, every destination marketing organization has the obligation to ensure any dollars spent on tourism promotion will yield the best return on investment for their community.”