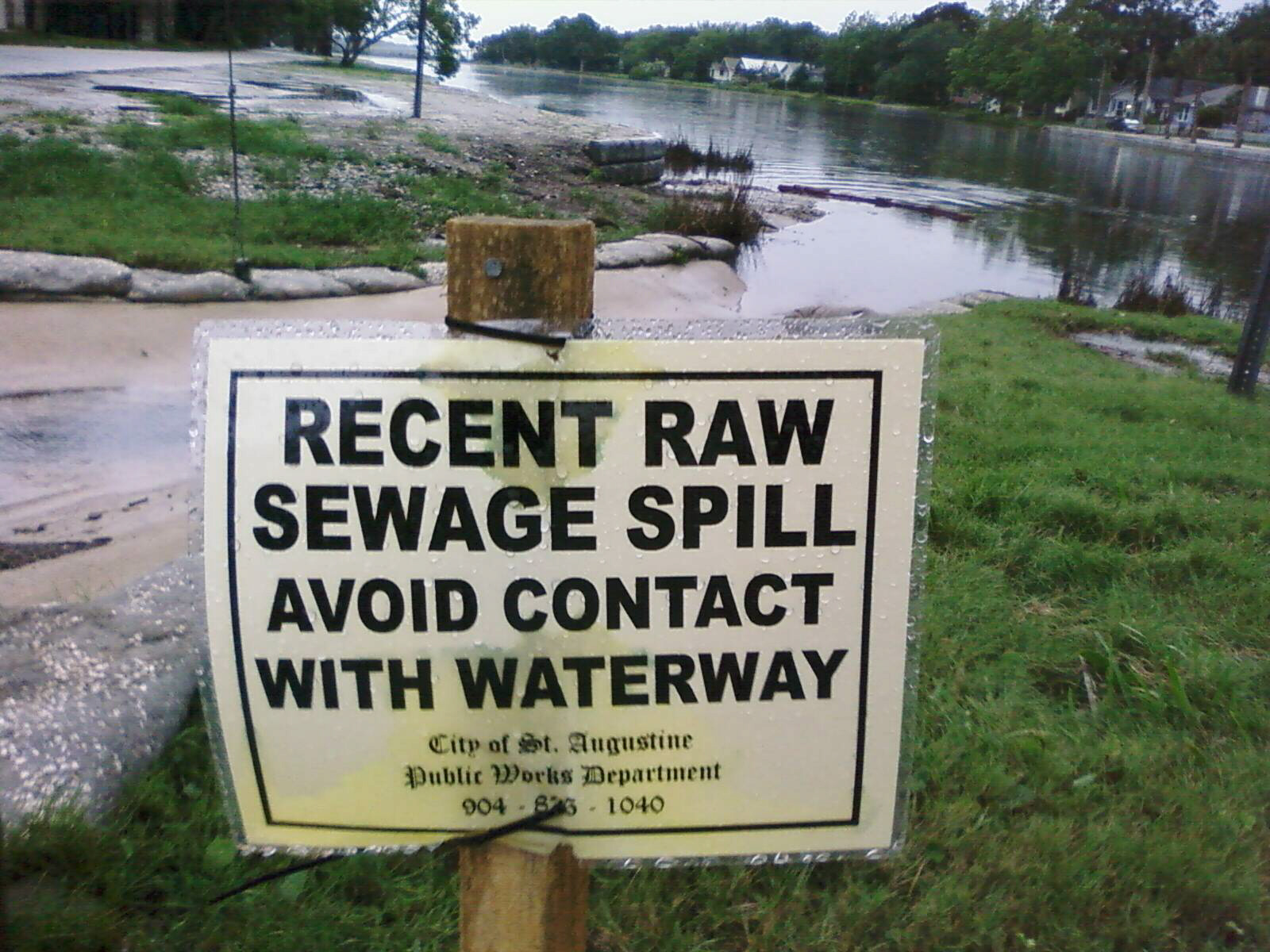 Hurricane Irma caused massive sewage overflows in Florida, prompting an environmental group to call on local communities to improve infrastructure to prevent that from happening again when the next big storm hits.

“Hurricanes are a fact of life in Florida, but sewage in our streets and bays shouldn’t be,” said Jennifer Rubiello, state director of Environment Florida. “As these storms get more severe and frequent, we have to be ready for some pretty challenging conditions. We’re not ready now.”

The Department of Environmental Protection has received more than 200 cases of sewage spills since Irma barreled through Florida 10 days ago.

Environment Florida, Florida PIRG and the Frontier Group released a factsheet Wednesday demonstrating that many of the sewer systems in the state’s biggest coastal cities were unable to handle the strong rains and winds that a hurricane like Irma delivered.

Advocates say that the bacteria and viruses in wastewater can infect humans and animals.

“Elevated levels of nutrients like phosphorus and nitrogen from sewage spills can pollute oceans, lakes and rivers,” said Justin Bloom, director of Suncoast Waterkeeper. “These nutrients can trigger algae blooms that eventually suffocate wildlife.”
Among the examples of communities waste water systems unable to handle the storm included:

— In Fort Myers, 32 of the city’s 200 or so lift stations were offline as of September 14, with local reports of wastewater flowing out of yards and into streets.
— From September 11 to 13, Jacksonville Electric Authority reported spilling more than 2.2 million gallons of sewage due to power outages, water inflows and equipment failure following the hurricane.
— The sewer authority in Miami-Dade County reported releasing 6 million gallons of partially treated wastewater into Biscayne Bay.
— A boil-water notice was sent to all residents in Collier County following “extensive damage” to sewer and drinking water lines on September 11.

In Tampa, more than a third of the city’s 230 sewage pumping stations lost power during the hurricane. The amount of untreated waste water spilled has never been fully reported.

Mayor Bob Buckhorn said that ensuring that doesn’t happen during the next major storm is something that has to be addressed. “We’ve got to find a way to buy generators or some other way to harden it so that even in a Cat 1 storm or a squirrel attack, they can’t knock the lines out,” Buckhorn said last week.

“Sewage isn’t just disgusting. It’s also a health hazard that can make us really sick,” Rubiello said. “We need to do everything we can to keep it away from our homes.”

To prepare for future storms, Environment Florida is calling on lawmakers to update leaky pipes and ensure that pumping stations have access to power, as well as implement low-tech solutions to minimize future spills such as including installing rain barrels and restoring wetlands.

nextLast Call for 9.20.17 – A prime-time read of what's going down in Florida politics