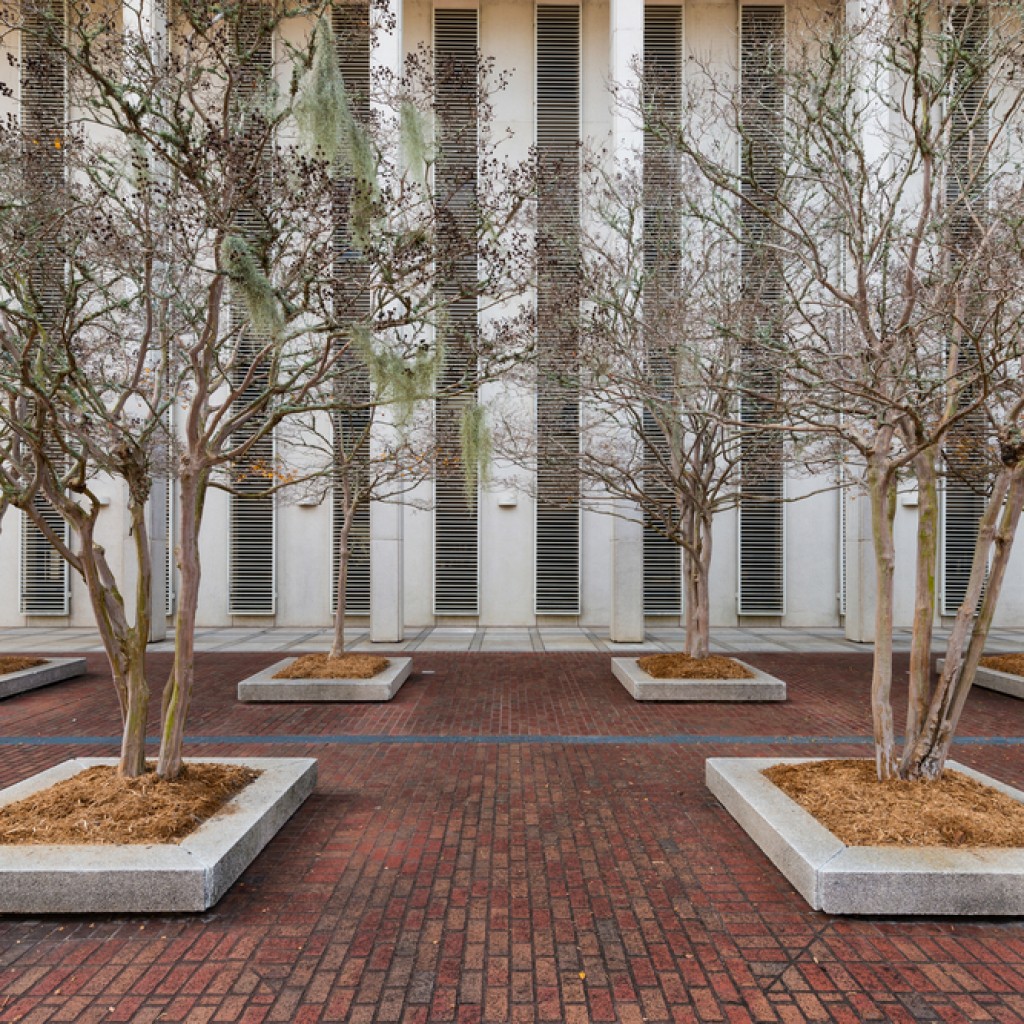 Sixty Days – A prime-time read of what’s going down for Florida’s 2018 Legislative Session.

Sen. Aaron Bean filed a bill meant to limit the oversupply of opioids for temporary pain.

“Everybody needs to beard up for appropriations this year.” — Sen. Rob Bradley at a Monday Senate committee hearing, explaining his new facial topiary with a nod to bearded Senate budget chief Jack Latvala, who added that “imitation is the highest form of flattery.” 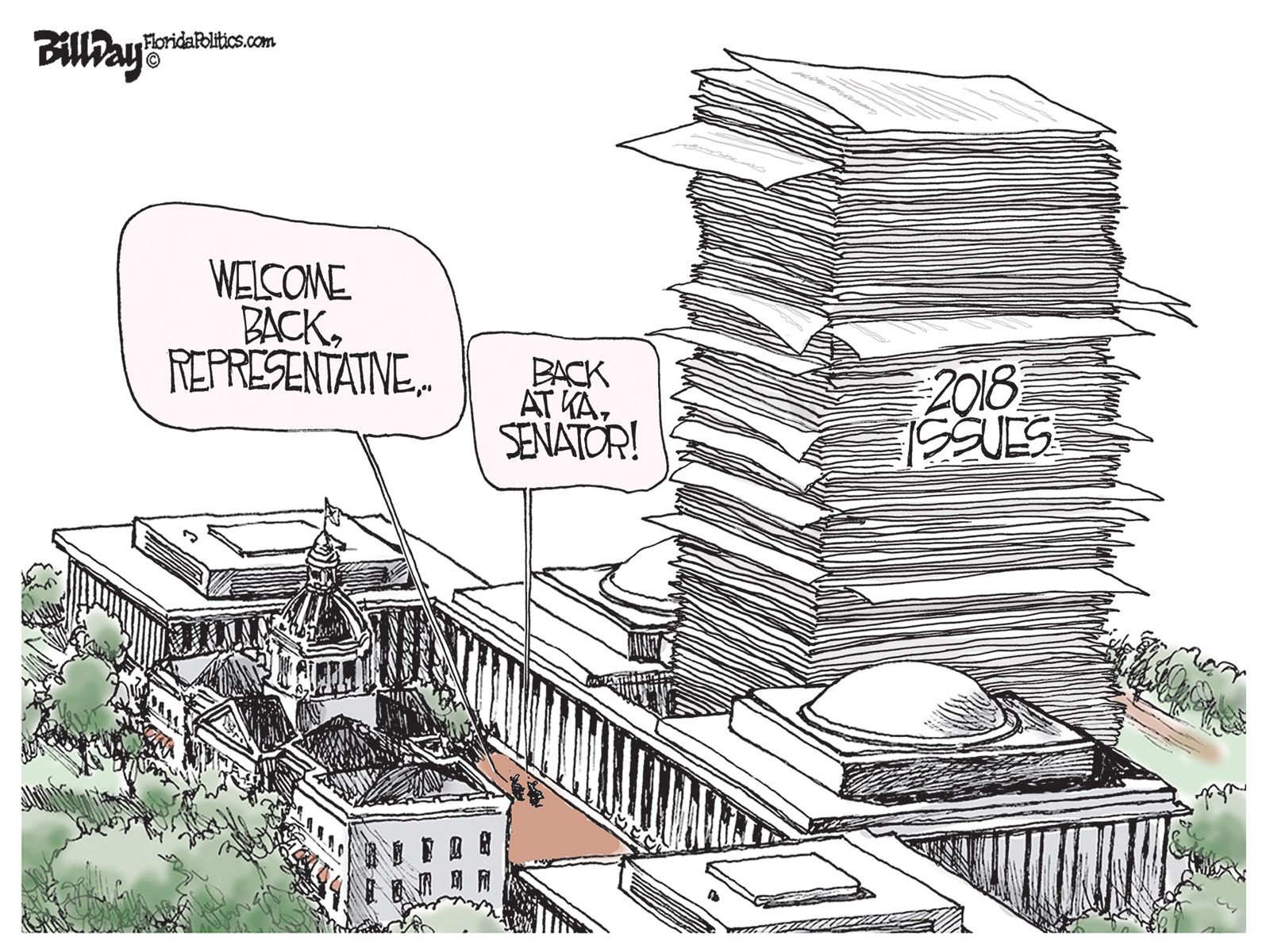 In case you missed it (and really, how could you?), the fall edition of INFLUENCE magazine hit the virtual newsstands earlier today. Among other features, Jim Rosica, our man in Tallahassee, sat down with Lori Killinger, an executive shareholder in the law firm of Lewis, Longman & Walker. She chairs the firm’s Legislative, Lobbying and Governmental Affairs practice in the state capital. Here’s a teaser:

FP: Are you treated differently than male counterparts?

LK: I don’t think there is overt discrimination. I never felt looked down upon in The Process because I was a woman. However, there are significant barriers because you’re a woman. The most obvious barrier is the way in which men and women relate to each other generally. For me to reach out to a male (lawmaker) and say “Hey, want to meet for a drink? Want to have dinner?” can easily be taken out of context.

FP: If not overt, what kind of subtle discrimination is there?

LK: I have had incidents over the years where a male lobbyist will try to correct me or tell me a different way to act (I’m often told to “smile” even in the most serious of situations) or even how to be “nicer” at the podium. I just had someone do this to me this past session.

FP: What else would you be doing now if you weren’t lobbying?

LK: I have not thought about what else I would want to do. I love this job. It’s changed a lot over the years, mostly due to term limits, the gift ban and just because politics has gotten really divisive. However, the job remains incredibly dynamic … just being this close to really heady policies that affect our state still fascinates and excites me to this very day. 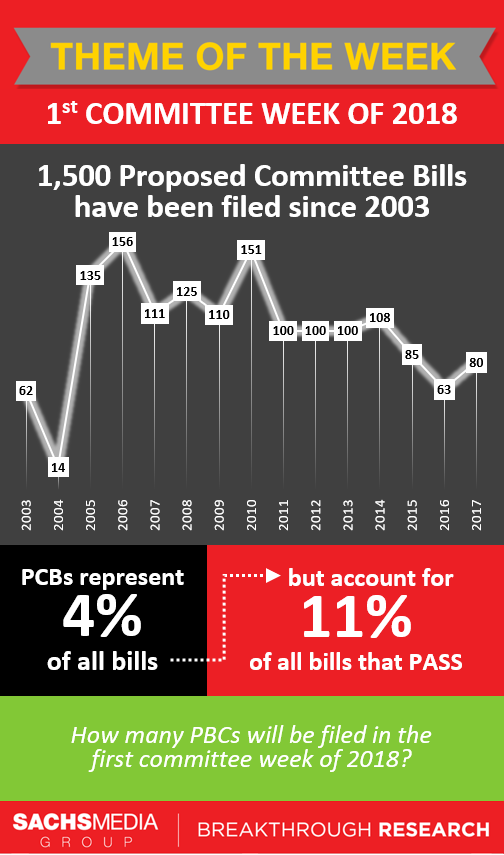 The American Sportfishing Association (ASA) and Keep Florida Fishing will gather for its annual Sportfishing Summit taking place Tuesday through Friday. The four-day meeting will include guest speakers from across the country, along with Sen. Jack Latvala, a Clearwater Republican. It’s at the Opal Sands Resort, 430 S. Gulfview Blvd., Clearwater Beach.

— A special general election will be held in Orange County’s House District 44 The candidates are Republican Bobby Olszewski and Democrat Eddy Dominguez. Former Rep. Eric Eisnaugle, an Orlando Republican, left the seat after being appointed a judge on the 5th District Court of Appeal.

— A special GOP primary will be held in Hillsborough County’s House District 58. Republicans Yvonne Fry and Lawrence McClure are battling it out, with the winner advancing to a Dec. 19 special general election. Former Rep. Dan Raulerson, a Plant City Republican, resigned from the seat because of health issues.

The state Elections Canvassing Commission will certify the results of a Sept. 26 special election in which Democrat Annette Taddeo was elected in Miami-Dade County’s Senate District 40. That’s at 9 a.m., Cabinet meeting room, the Capitol, Tallahassee. At the same time, Taddeo will be sworn in during a ceremony in the Senate chamber.

Julio Fuentes, President of the Florida State Hispanic Chamber of Commerce, holds a press conference with state Rep. Rene “Coach P” Plasencia, an Orlando Republican, and others on Puerto Rican evacuees coming to Florida. The event will be 10 a.m. in the 4th floor rotunda of The Capitol, Tallahassee.

Sen. Dana Young, a Tampa Republican, and Rep. Kathleen Peters, a South Pasadena Republican, will debut legislation imposing a statewide ban on fracking. That’s at 1:30 p.m., in front of the Senate Chamber.

The Agency for Health Care Administration is scheduled to hold a administrative workshop about outpatient hospital services. It begins at 2 p.m., AHCA headquarters, 2727 Mahan Dr., Tallahassee.

Get Out Your Checkbooks Dep’t

Lawmakers are prohibited from raising campaign cash during legislative sessions but can do so during committee weeks. A bevy of fundraisers is set for Tuesday, all in Tallahassee.