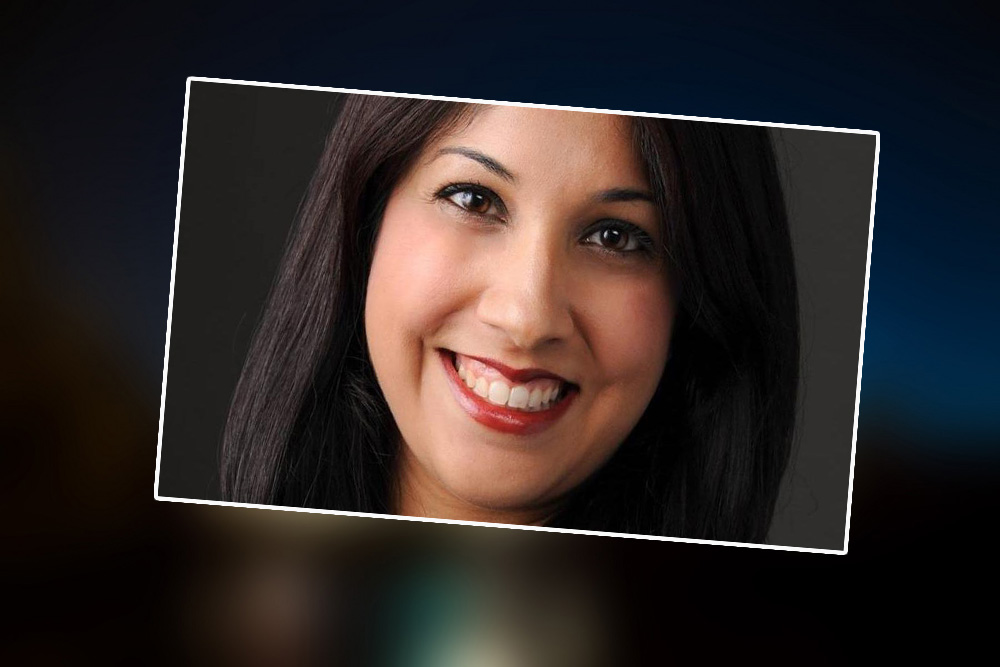 Asima Azam may be a first-time candidate, but in the role of a polished politician, she is quickly becoming an expert.

Azam is getting quite adept at telling people what they want to hear and making promises she doesn’t seem intent on keeping. Whether that skill was developed as a lawyer or not, it’s not a good reputation to earn.

A few weeks ago, the League of Women Voters in Orlando held a candidate forum for the District 3 race. At first, it was to be a traditional forum with timed questions and answers. League rules prohibit videotaping without the consent of both candidates.

On the day of the forum (and without notice), Azam had two cameras and a professional production crew ready to go. Not wanting to disrupt the work of the League, her opponent, Robert Stuart, agreed to continue, if Azam gave the League and his campaign a full, unedited copy of the debate.

Three weeks later, Azam has not made good on her promise. Those in attendance claim the reason is that she pledged to fix Orlando’s Lynx bus system by increases to gas taxes, sales taxes or tolls.

Azam is trying to keep a lid on that by reneging on her promise. For her, keeping one’s obligation only seems to count if it benefits her.

Similarly, Azam is quick to brag about her leadership background, citing her role as vice chair of the Board of Zoning Adjustment. It’s also on her website.

But when looking at her service on the Orlando Board of Zoning Adjustment, she gets an “I” for incomplete. She quit well before the end of her term, still managing to miss a few meetings in between.

Azam didn’t submit a letter of resignation. She just walked into the city and told the clerk she didn’t have the time to serve and left.

Will she quit the City Council when she finds out this “part-time job,” as she calls it, is all-encompassing and requires a full workweek and more?

Having watched this campaign from afar, I can easily say there is a clear distinction in this race that should cause strong reservations from voting for Azam.

On the other hand, Stuart has proven over his lifetime that he is forthright, compassionate and committed to serving the citizens of Orlando.

Azam’s brief tenure as a candidate shows the opposite.

Here are just a few examples:

– Anti-development? No way! – She has repeatedly told voters that she is against development in College Park. Yet, privately, when questioned on it, she says she stands for apartment developers and is not anti-development. There are private emails that expose her duplicity on this issue. She took $16,000 from developers; the largest development organization in Central Florida endorsed her.

– No hero for golf courses – In the Rosemont candidate forum, Azam offered her work with nearby HOA that was also stuck with an abandoned golf course. However, one quick check and it’s clear that nothing has improved for the homeowners or the abandoned course. She misrepresented her record.

– More golf course duplicity – She worked with her clients to kill a deal that would have built houses on parts of the course, yet told the Rosemont voters that building homes are one of the ways they are looking to fix the Apopka golf course.

– Careless or she doesn’t care? On her latest campaign report, she had the owner of the video production company providing double the legal limit of in-kind donations. She told the Orlando Sentinel, it was just a mistake on the report and would be fixed. On the amended report, the donor, Jeff Brooks is still listed as contributing $2,000.

– Quick to judge and quick to shrug responsibility. In an interview with WESH 2 News where she was criticizing her opponent for an election complaint filed against him, she crowed about how even she as a lawyer had followed election laws. Shortly after her televised lecture, it was discovered she had more than five dozen campaign signs without disclosures, including one in front of her house. Though she was aware of the illegal signs, she still distributed them and made no efforts to correct it until the media asked her about it. Maybe she’s a lawyer for corporations who decide against a recall because it would be more expensive to do the right thing than to pay the fine.

– Keeps the truth from voters in the mail – On her mailpiece, she hides the truth from the voters, attacking her opponent for taking pay raises from the city. Although he voted four times against the pay raise and fails to report that he gives it to charity. She also fails to say that state law requires him to accept the salary, even if he doesn’t want it.

– Her Proposed Solutions — already being done – Most of her proposals for challenges such as crime, growth and homelessness are already being done. She says Central Florida needs to create a public/private partnership to combat homelessness. I agree, except that it’s already being done, and there are billboards on I-4 telling everyone. On the Lynx superstop in Rosemont, she said a study needed to be done. Yep, a study was completed only a couple of months ago to find a different location. The problem isn’t another study. The problem is the funding and a resistant Lynx board of directors.

In one unguarded moment, Azam was recorded saying: “Let’s face it, Orlando is a great place to live and it has gotten better over the past 10 years.”

I agree. So, if it isn’t broken, don’t try to fix it, especially for someone with so many questions when scratching the surface.