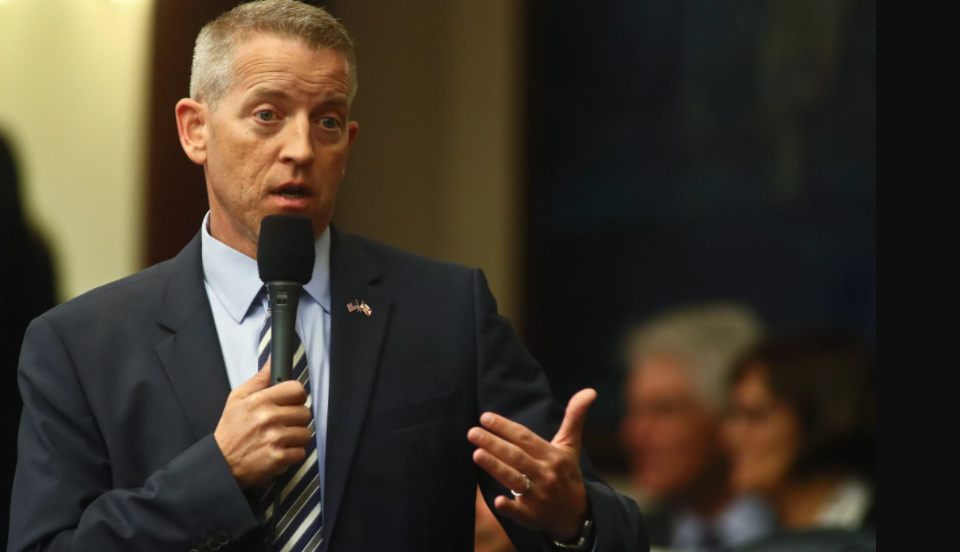 Palm Coast Rep. Paul Renner is on the track to the House Speaker post. And Northeast Florida’s brightest hope in the House is also favored by donors outside the region.

At least in October, there wasn’t much donor overlap between the two committees.

Florida Blue, Pfizer, and Surterra (the medical cannabis company) were interested in Liberty, while prison-industry stalwart Geo Group and Comcast were among those entities interested in Principled Leadership.

Expenditures of note from Florida Foundation for Liberty included $1,000 donations to local candidates, including Justin Bean in St. Petersburg, LeAnna Cumber in Jacksonville, and Jeb Smith in St. Johns County.