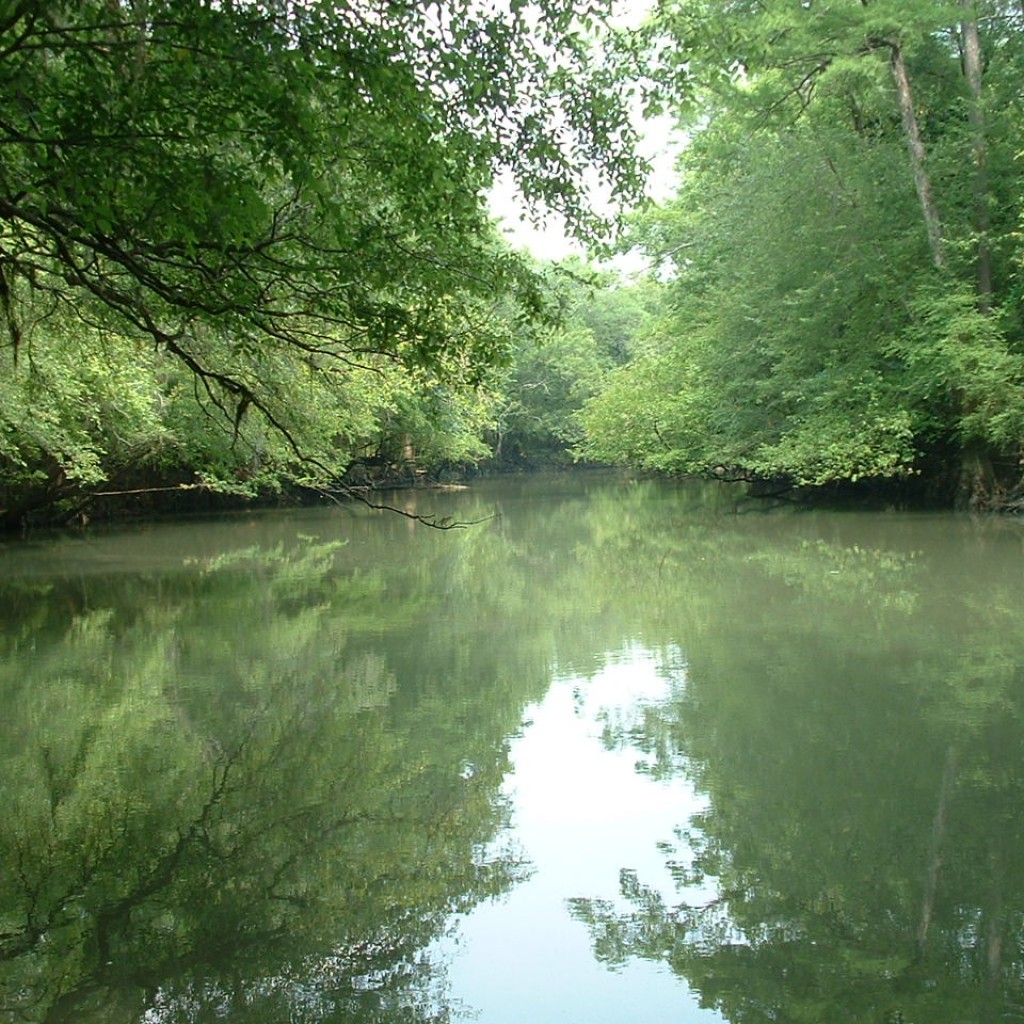 Business interests brought out a panoply of former state officials, judges and others Tuesday to heap criticism on a proposed state constitutional amendment to expand the right to bring environmental-related lawsuits.

But one environmental advocate countered there was no potential for a “parade of horribles” to come out of the amendment.

The Florida Chamber of Commerce and Associated Industries of Florida opposes the proposal (P23), which was not formally considered Tuesday by the Judicial Committee of the Constitution Revision Commission (CRC). The committee did, however, hear “presentations on environmental rights.”

Commissioner Jacqui Thurlow-Lippisch, a CRC appointee of Senate President Joe Negron, filed the language. Both are from Martin County.

It says that “the natural resources of the state are the legacy of present and future generations. Every person has a right to a clean and healthful environment, including clean air and water; control of pollution; and the conservation and restoration of the natural, scenic, historic, and aesthetic values of the environment as provided by law.”

The last sentence causes the greatest heartburn: “Any person may enforce this right against any party, public or private, subject to reasonable limitations, as provided by law.” Critics say this will open the floodgates to litigation.

A right to sue over environmental claims is already robust, said Ryan Matthews, a lobbyist and former interim secretary of the Department of Environmental Protection (DEP): “I can assure you we were sued multiple times when I was at DEP.”

Courts often are called on to divine meaning in laws, but most “constitutional principles have history,” added Marstiller, now with the Gunster law firm. These don’t, she suggested.

Former state Supreme Court Justice Ken Bell, also with Gunster, piled on. He said the state’s governing document “should not give such broad rights to just anybody.”

Judges and lawmakers ultimately answer to the people, he said. “Somebody who chooses to file suit under this right has no accountability,” he told the committee.

But Aliki Moncrief, the executive director of Florida Conservation Voters, told commissioners “we all want and expect a clean environment … I don’t see the parade of horribles articulated today.”

Moncrief, a former DEP lawyer, went on to call the proposed amendment “a slight course correction.” When Commissioner Arthenia Joyner noted there’s already a right to sue in the state’s Environmental Protection Act, Moncrief said that right has been “chipped away.”