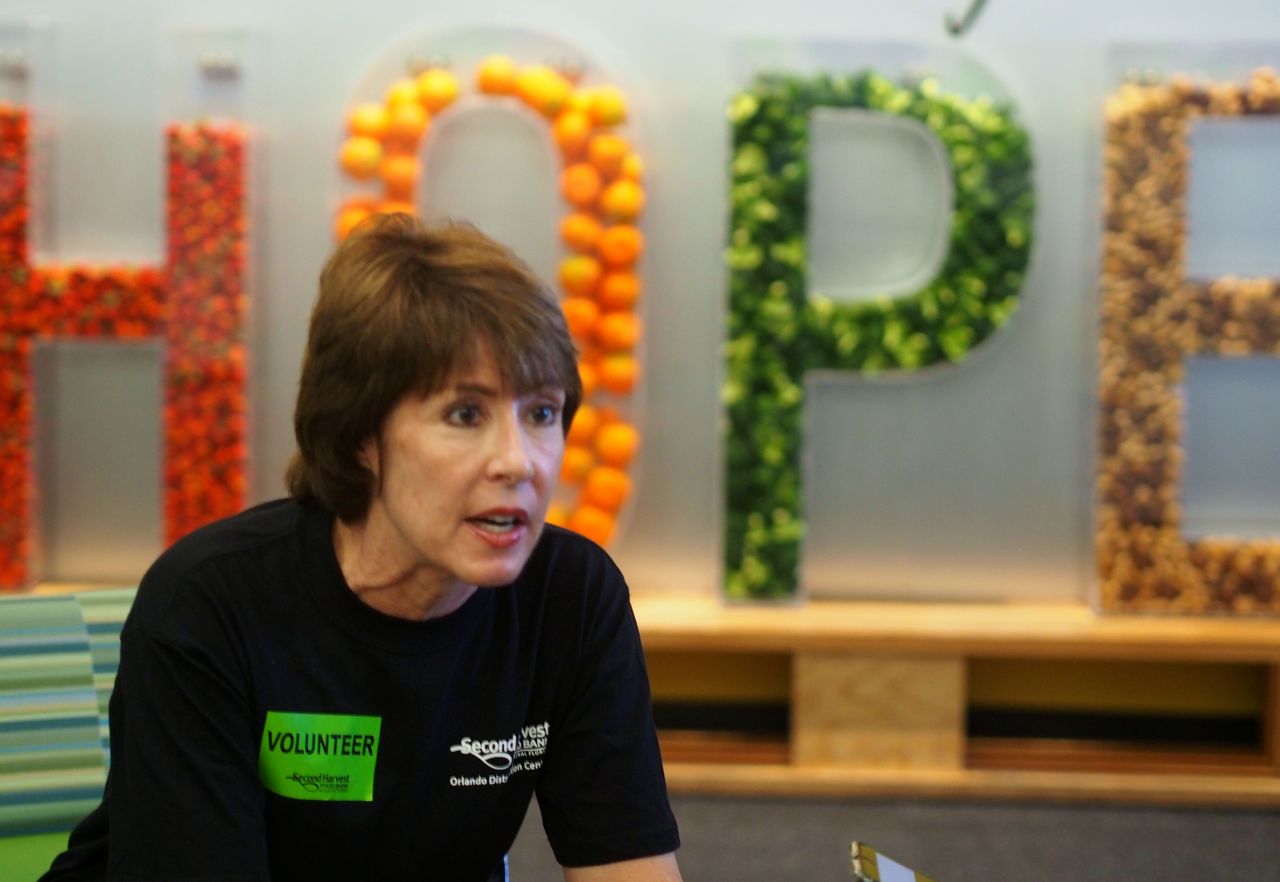 Democratic gubernatorial candidate Gwen Graham released her plan Friday for assisting the tens of thousands of Puerto Rican families displaced to Florida because of devastation on their island from Hurricane Maria, including proposals ranging from affordable housing investments to Medicaid expansion.

Graham’s package of proposals includes a call for a statewide coordinator of assistance programs for a population of an unclear size that has surged into Florida in the past three months to what she calls “a crisis point,” and charges that Republican Gov. Rick Scott has provided “a complete lack of leadership.”

Her charges speak little of Scott’s efforts in waiving numerous Florida laws and regulations to help displaced Puerto Ricans — many of them without paperwork — enroll children, qualify for housing and find jobs, except in discounting the multiagency welcome centers Scott at airports in Orlando and Miami as “referral” centers sending people to agencies and organizations that already are overburdened and underfunded.

In a news release issued Friday spelling out her plans, Graham contends far more, from housing assistance to health care coverage, can and must be provided. Among her more significant proposals were to dedicate $92 million from the state’s Sadowski Affordable Housing Trust Fund to affordable housing programs, acceptance of the federal Medicaid expansion program offered under the Affordable Care Act to provide health care coverage to low-income residents, seeking federal waivers to allow Puerto Rican children to take standardized tests in Spanish, and extending eligibility for Florida’s Bright Futures college scholarships.

“We must welcome our fellow Americans from Puerto Rico with open arms and provide them with real support. It is time for Florida’s leaders to acknowledge this is not a temporary situation, and it will affect our entire state for years to come. It is time to act,” she said in the news release.

Scott’s Department of Emergency Management reported earlier this week that the number of Puerto Ricans who’ve flown or sailed to Florida since early October topped a quarter-million — more than 256,000 as of Tuesday. That would represent about one of every 14 residents of the island before Hurricane Maria blasted the island on Sept. 20-21, downing power, water, food distribution, schools, hospitals, and most businesses for months, much of it still not restored.

It remains unclear how many of those people might already have returned to the island or intend to return as soon as possible, but tens of thousands have inhabited Florida, notably Central Florida. More than 10,000 displaced Puerto Rican children have enrolled in Florida schools.

Graham announced the policy package after spending a workday at Second Harvest Food Bank of Central Florida, where she packaged food for Puerto Rican families in Florida and spoke with new residents in the job training program.

“Having listened firsthand to Puerto Ricans now living in Florida, I can tell you they don’t want a handout — they want a hand up. As governor, I will fight to invest in affordable housing, to support our public schools and to expand health care so that every Floridian, no matter where they come from, has the opportunity to succeed,” Graham said.

Her bullet point proposals, as listed in the news release:

— Improved Coordination: Create a liaison position dedicated to coordinating continued support among a coalition of private, public and nonprofit recovery groups — including cities and counties which have had to bear much of the responsibility for managing the influx of new residents.

— Quality Jobs: Dedicate funding to Enterprise Florida to create a network to match Puerto Rican residents with quality jobs available today — including those in Florida’s agriculture, tourism and technology industries.

In announcing the plan, Graham said today’s crisis is the direct result of 20 years of Republican rule.

“This is the direct consequence of Republican politicians in Tallahassee attacking Florida’s social safety net for 20 years. Before this year’s hurricanes, our state was already failing to meet the basic needs of Florida families,” Graham said.

“Now we are at a crisis point and witnessing a complete lack of leadership from Governor Rick Scott,” she continued. “The disaster centers aren’t support centers — they are referral centers that point Puerto Rican families to agencies that are already underfunded and overworked. The politicians in Tallahassee are doing the absolute bare minimum to give the appearance they are helping without any real support. When I am governor, we will undo their 20 years of attacks on Florida’s middle-class families and help our new Puerto Rican neighbors.”