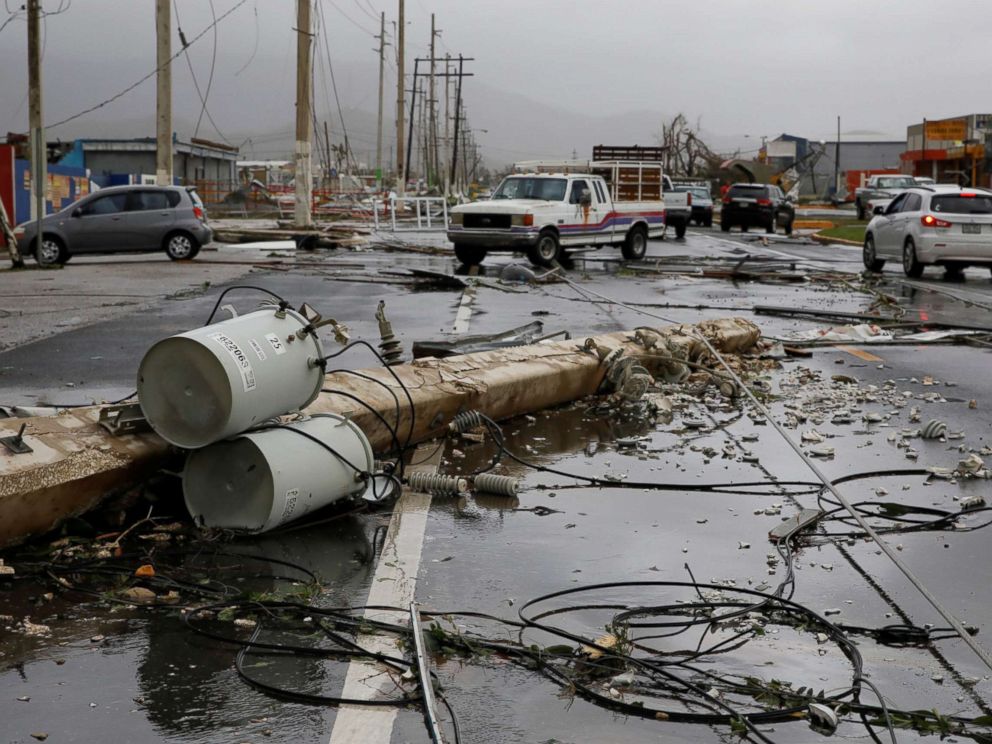 Florida is bracing for a wave of Puerto Rico evacuees dis[placed by Hurrican Maria.

Duke Energy and Tampa Electric Company asked the Public Service Commission this week to approve plans that would allow them to pass to ratepayers more than $600 million in costs related to Hurricane Irma and other storms.

“This past hurricane season impacted Florida significantly, from damaging homes and infrastructure to affecting agriculture and tourism. Duke Energy Florida understands the impact this filing has on both our residential and business customers,” Harry Sideris, Duke Energy Florida state president, said in a prepared statement Thursday. “We will continue making smart investments to significantly enhance service reliability throughout the year, including during storm season.”

Duke’s commercial and industrial customers would see spikes between 2.5 percent and 6.6 percent if the plan is approved by the PSC.

TEC is seeking $87.4 million to help it recover from this year’s storms, with $77.7 million of that sum due to Irma. That proposal would also start in March and last for three years. The rest of the money would pay for costs related to hurricanes Matthew and Hermine in 2016.

Under TEC’s plan, residential customers who use 1,000 kilowatt-hours of power a month would see their bill jump by about $4 for the duration.

In both plans, the bulk of the money will be used to replenish reserves depleted by Irma as well as pay for additional costs brought by the storm.