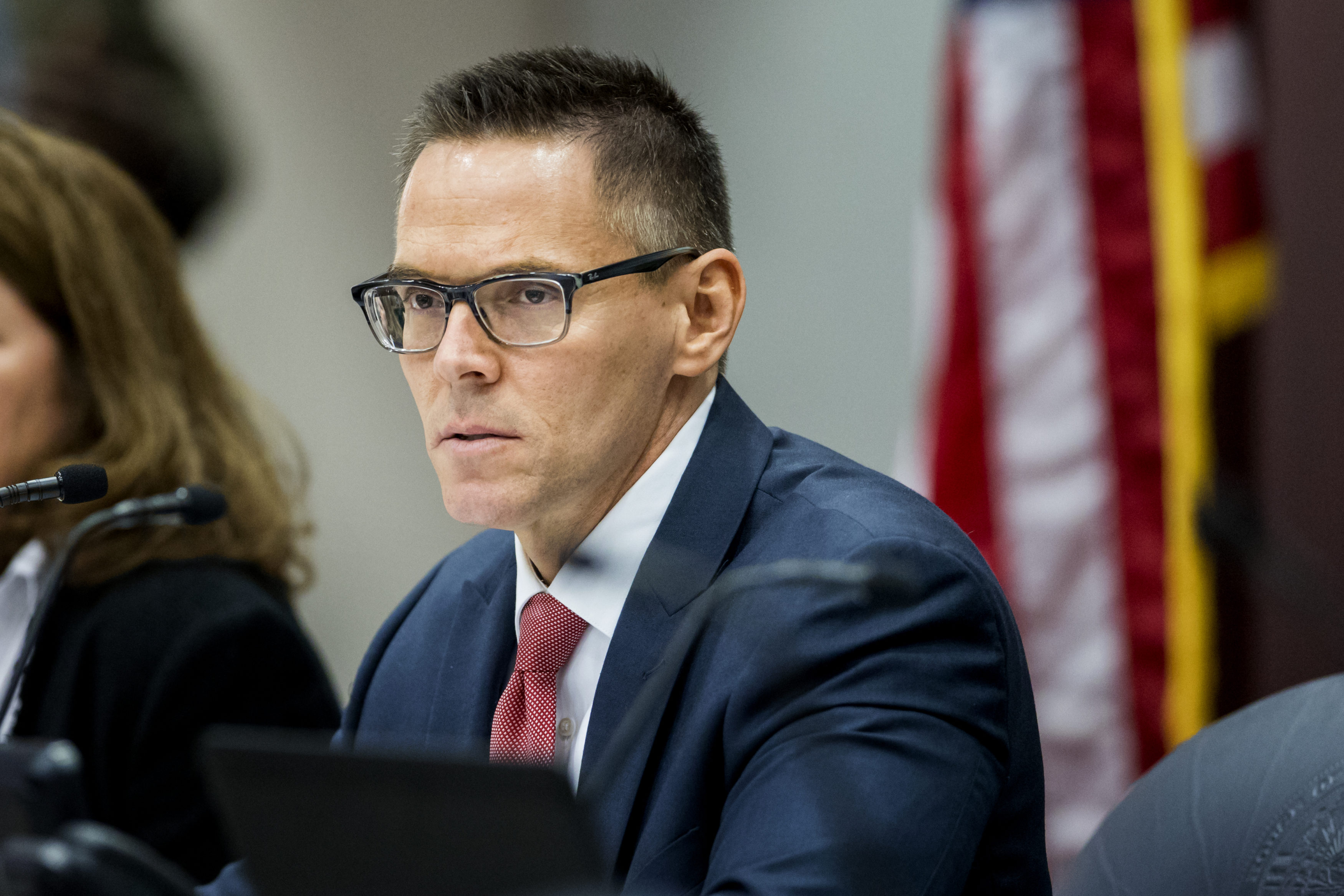 Eastern Hillsborough County Rep. Ross Spano entered the Republican attorney general’s race later than his three other opponents; now he is attempting to catch up in creating a buzz around his candidacy.

The Dover Republican announced Thursday endorsements from seven of his GOP colleagues with whom he serves in the Florida House: Larry Ahern from Seminole; Ben Albritton from Bartow; Danny Burgess from Zephyrhills; Chris Latvala from Clearwater; Kathleen Peters from St. Petersburg and Charlie Stone from Ocala.

“I’m humbled and honored to have this support from my colleagues in the Florida House; earning their endorsements validates my decision to seek this critical office for our state,” said Spano. “I look forward to building on this base of support over the next several months as I share my vision and commitment to the office of Florida’s Attorney General.”

“Having held key criminal justice and judicial leadership roles in the House of Representatives, Ross Spano knows what it takes to protect our most vulnerable citizens and apply the law justly, ” said Peters. “His integrity and experience are unmatched; coupled with his fervor for upholding our state’s constitution, Florida will be in great hands with Ross Spano as our next Attorney General.”

“I know first hand how hard Ross Spano works for the people he represents,” said Latvala. “He is a true conservative and a man of impeccable integrity. He will be a great Attorney General.”

Spano, an attorney, has served in the House since 2012. Two of the three other Republicans in the race — Frank White and Jay Fant, also serve in the House, while the third candidate — former judge Ashley Moody — hails from Hillsborough County, same as Spano.

All three raised in the range of $1 million each to begin 2018 in their campaigns and related political committees. Spano had $59,860 as of the end of November, the last filing period.