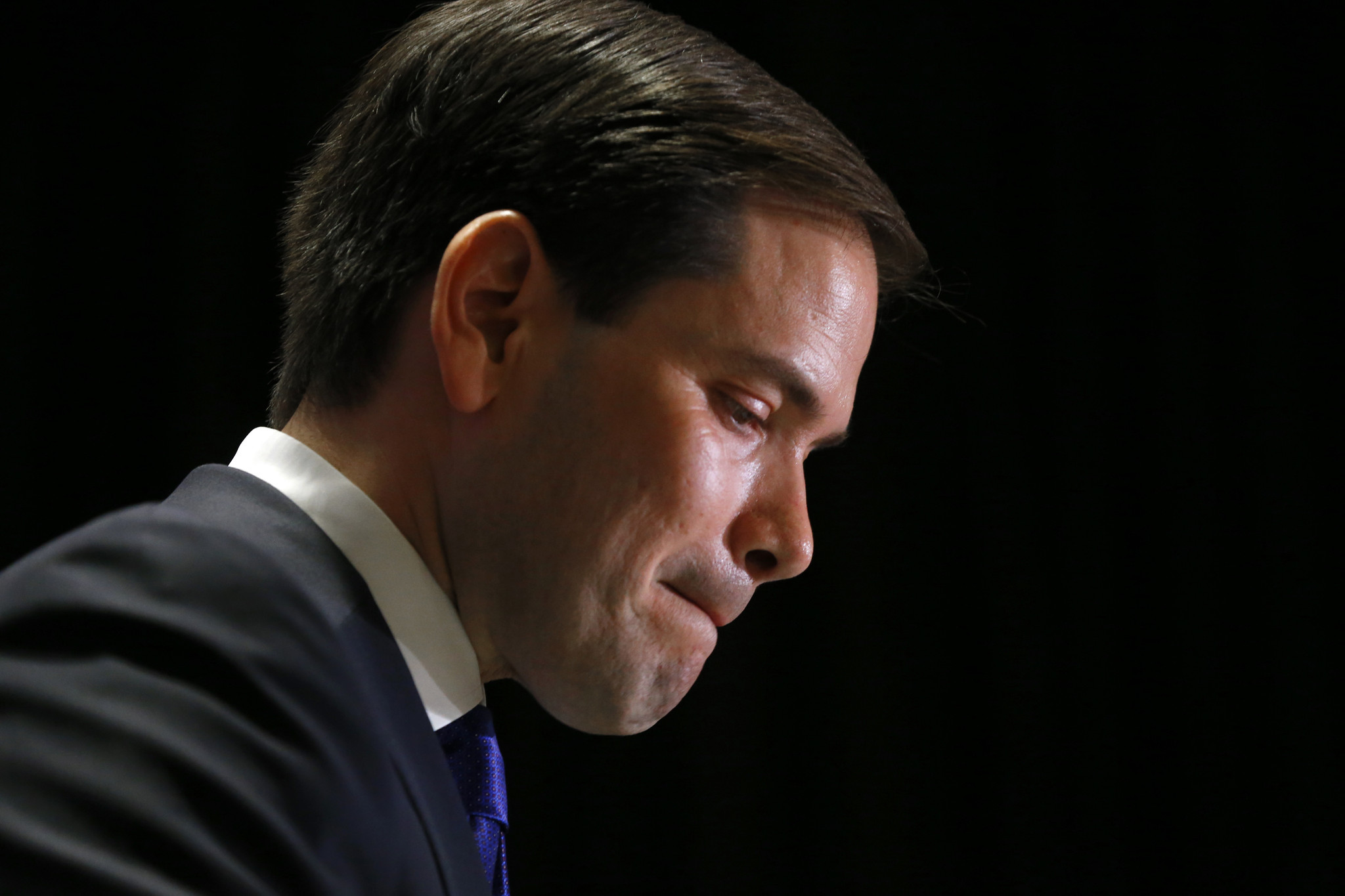 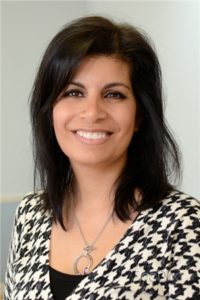 Just recently, in the midst of cold and flu season, a young asthmatic patient of mine who works in the fast food industry walked into my office barely able to breathe. She couldn’t speak. We quickly worked to open up her airways, and the story she then shared was chilling. She had stopped her maintenance asthma medications two months earlier because the out-of-pocket cost was too high, and she prioritized her child’s medications over her own.

She had been sick for two days but willed herself to go to work where, upon entering a freezer, her lungs immediately seized up.

Children, families and parents like my patient are caught in the crosshairs of the Republican tax and budget overhaul that will shift trillions in tax breaks to the rich and corporations while forcing health care cuts and higher taxes on working families. At the same time, the health care of millions of children hangs in the balance as their families wait to see if Congress will provide long-term stability to the Children’s Health Insurance Program (CHIP).

After letting funding dwindle for months since its expiration in October, congressional Republicans relied on their standard answer for issues like this; they kicked the can down the road by only funding the program through March. But children and their families need full funding soon. They cannot spend several more months like they spent the last few — wondering if their children will get the care they needed.

And they need a real champion in Washington, D.C. — not just someone who pays lip service only to turn his back when families need him the most. Sen. Marco Rubio recently tried to claim the title of children’s champion, making headlines when he demanded improvements to the tax bill’s Children’s Tax Credit (CTC) in exchange for his vote. But that was grandstanding with little substance.

With just minor tweaks, Rubio voted for the Senate bill despite the fact that 26 million families would get only a token share of the credit and 4 million immigrant children of taxpaying parents would face new restrictions.

Recently, Rubio admitted that the deal he agreed to was lackluster, “probably” helps corporations too much, and won’t result in significant economic growth. This isn’t the first time Rubio has been caught showboating and pretending to be a fighter for families, and unfortunately, it’s hard to say that it will be the last.

But now Senator Rubio has an opportunity to stand up for many of the same kids the CTC leaves behind by becoming a vocal champion for CHIP and demanding that the same senators who pressured him into voting for the tax package provide families with certainty and ensure their kids will have the health care coverage they need.

Without CHIP reauthorization, 215,000 kids in Florida will be kicked off the insurance rolls. Failing to champion the reauthorization of CHIP is morally reprehensible, and Florida won’t forgive Rubio if he fails families again.

For me, this isn’t about a win for any particular party, it’s about taking care of my patients. Patients should never have to choose between purchasing their medications or their kids.’ Doctors like me stood up to speak out against this tax bill because we know it will hurt our patients, and we are demanding that CHIP be reauthorized because we know they can’t get the care they need without it.

It would have been refreshing to see Sen. Rubio stand up for his constituents during the tax debate but instead, he folded like he too often does. Florida voters won’t forget this latest publicity stunt from Rubio or his many votes to take away our health care, but agreeing to move CHIP forward would be a step in the right direction.

Dr. Mona Mangat is an allergist and immunologist in St. Petersburg and former Board Chair of Doctors for America.