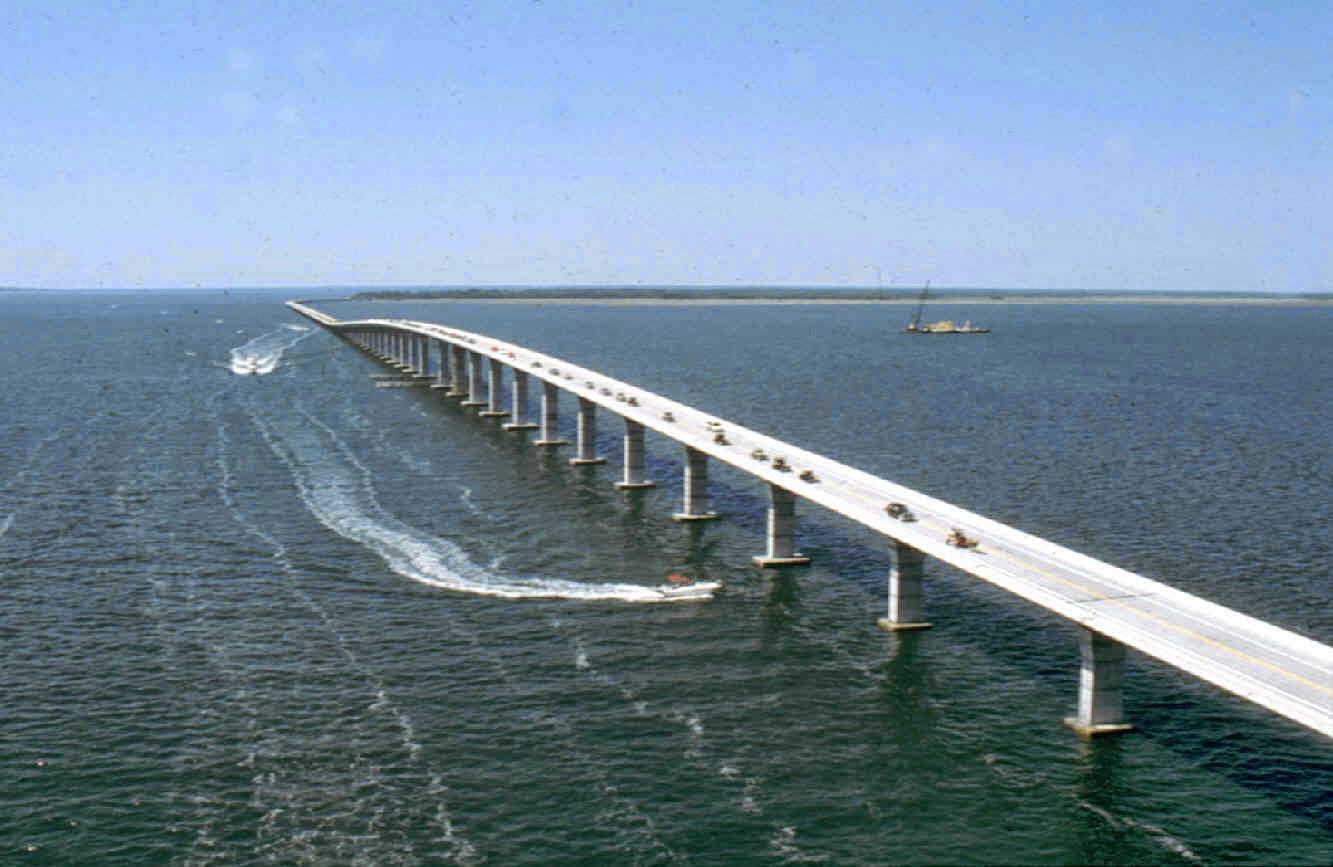 Florida lawmakers are looking to salvage a fiscally failed project known as “Bo’s Bridge” near Pensacola.

The House Transportation and Infrastructure Subcommittee Tuesday approved a bill (HB 1281) that could allow the state to refinance and acquire the Garcon Point Bridge, which spans a portion of eastern Pensacola Bay and has been in default on its bonds since 2012

The 3.5-mile toll bridge, which originally had the backing of former House Speaker Bolley “Bo” Johnson, a Milton Democrat, has never been able to attract enough motorists and generate enough tolls to pay off the bonds. The bridge opened in 1999 in the same week that Johnson was convicted of tax evasion on issues unrelated to the bridge, a conviction that led to a two-year federal prison sentence.

With the bonds in default, all of the toll money goes to bondholders, although it does not cover the full cost of the debt, which has ballooned from the original $95 million bond issue to $135 million in debt as of July 1.

In addition, there is no money going to the Florida Department of Transportation, which under the original lease agreement with the Santa Rosa Bay Bridge Authority must operate and maintain the bridge.

The authority owed the Department of Transportation about $33 million as of last July, including an unpaid $7.9 million loan and $25 million that had been spent on operations and maintenance.

The operations and maintenance duties cost the DOT about $1.5 million a year, with the number expected to rise to $1.8 million in the next decade. Bondholders have called for an increase in the bridge’s toll, which is now $3.75 for a one-way trip.

“What a mess this thing is,” said Rep. Kristin Jacobs, a Democrat from Coconut Creek, as the House panel reviewed the bill Tuesday.

A study by the state Division of Bond Finance gives lawmakers several options in dealing with the bridge, including doing nothing, although the report warns that could lead to legal action by the bondholders seeking to force a toll increase.

Another proposal would have the state acquire the facility from the bridge authority by issuing new bonds through the Florida Turnpike, based on more realistic projections of the bridge traffic and toll revenue

However, those bonds are likely to raise somewhere between $75 million and $100 million, leaving the bondholders short between $35 million and $60 million on what they are owed.

Rep. Jayer Williamson, a Pace Republican who is sponsoring the bill, said he is offering the proposal to let lawmakers decide what they want to do with the bridge, which has long been a controversial issue in the western Panhandle.

“Even though it may not be favorable personally or politically for me, it’s time to try to take action and find a resolution that will be best for the community and the state,” Williamson said.

He also said state action would be dictated by what the new traffic and revenue study showed.

“By the passage of this bill we’re not tying any hands and saying we have to do anything,” Williamson said. “It’s saying that we may. So we can always walk away from that deal if the T and R (traffic and revenue) study doesn’t represent the numbers that we think it should.”

But Williamson noted that if the state does nothing, it will continue to face the rising costs of operation and maintenance on the facility. And he said that as the bridge ages, and as long as the bondholders are owed money, the state may be required to do major repairs and even replace the bridge under the original agreement.

“It’s a bad situation,” Williamson said. “This is in hopes of trying to find some type of resolution that while maybe not making anybody happy but finally moving forward with something.”

The Senate Transportation Committee is scheduled to take up a similar bill Thursday (SB 1436), sponsored by Sen. Doug Broxson, a Gulf Breeze Republican.