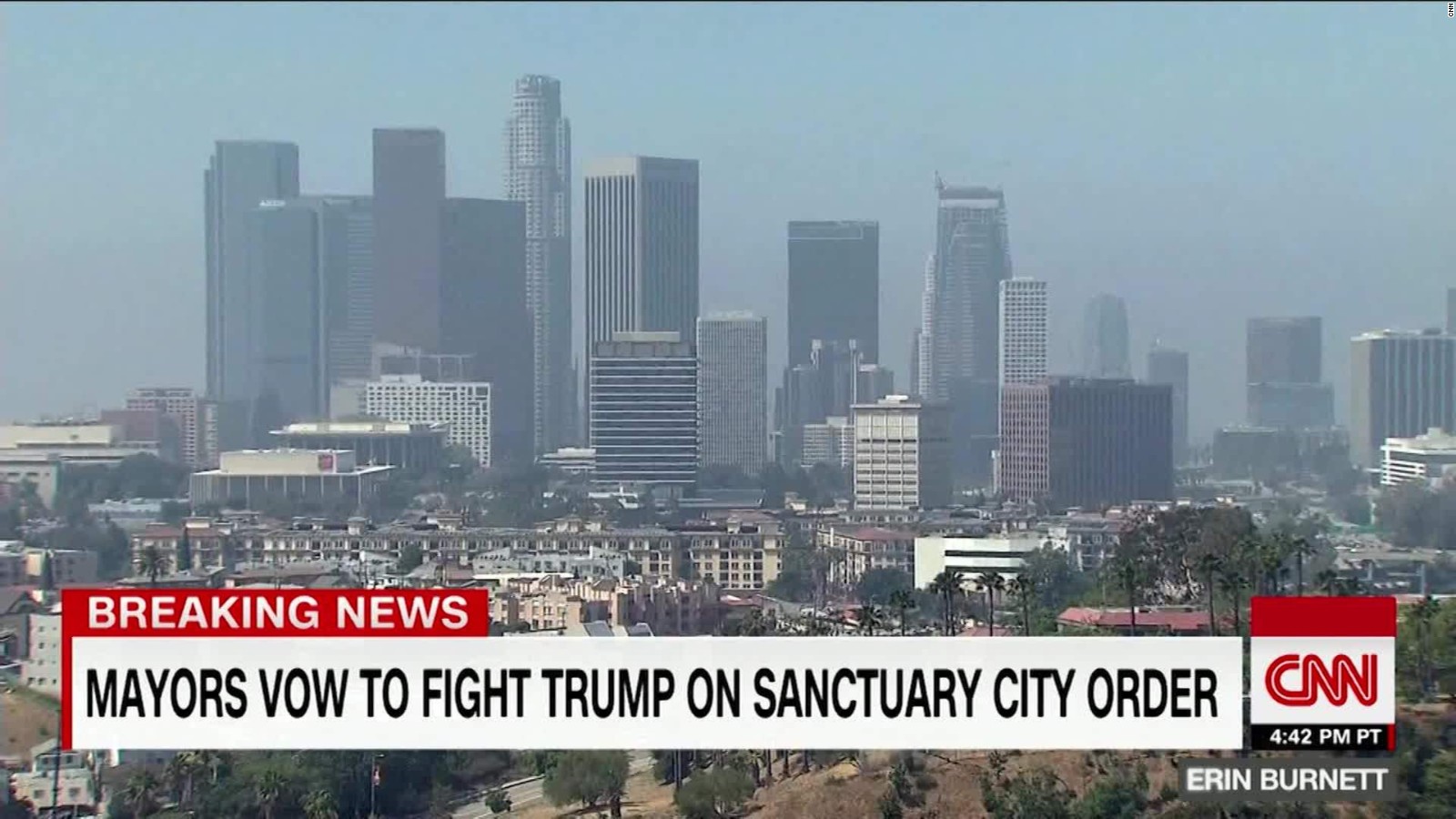 One of the most competitive Republican primaries in Pinellas County is in House District 66, where Nick DiCeglie and Berny Jacques square off later this year.

DiCeglie issued a fundraising email Wednesday, beginning his pitch by mentioning the white-hot topic of so-called “sanctuary cities” in Florida.

“Lately, certain Florida officials have been calling to create lawless “Sanctuary Cities” in Florida for illegal immigrants. Are you kidding me?” DiCeglie asks.

“When it comes to immigration, illegal means illegal. I’m running for the Florida House to make sure harmful and thoughtless policies like “sanctuary cities” never see the light of day, and our communities remain safe for our children and families.”

The language echoes that of House Speaker Richard Corcoran, who in what Democrats have (and some editorial boards) have labeled an incendiary television ad produced by his political action committee earlier this week, included him saying, “Incredibly, some Tallahassee politicians want to make Florida a sanctuary state. On my watch, Florida will never be a sanctuary state.”

The ad references Kate Steinle, killed in 2015 after being struck by a ricocheted bullet fired by a Mexican man living in San Francisco after several deportations. Her death became an immediate call by conservatives nationwide to rally against liberal immigration policies such as those practiced in San Francisco.

(The undocumented immigrant, José Inés García Zárate, was found guilty of being a felon in possession of a firearm, but was exonerated in Steinle’s killing.)

Corcoran has called out Tallahassee Mayor Andrew Gillum and St. Petersburg Mayor Rick Kriseman as being such politicians. Gillum said the ad was a form of “race-baiting,” and now he and Corcoran have agreed to debate on the topic soon.
Jacques says he stands with DiCeglie in condemning sanctuary cities.

“I know first hand the dangers that threaten a country when the rule of law is not followed,” said Jacques, a native of Haiti. “And I know this: we must fight to defend the rule of law for our state and for our country and end sanctuary cities now.

“Our president, Donald Trump, has spelled out the very real consequences to our families and our neighborhoods when we leave the door open for bureaucrats to disregard our immigration laws. I wholeheartedly support the mission of our law enforcement in reinforcing our laws. We must end sanctuary cities now.”

The Democrat in the race, educator Alex Hareen, said: “I want to keep the people of Pinellas County safe, but at the same time we need to make sure that we’re not doing anything that’s going to lead to discriminatory practices. That’s one of my main concerns about trying to conscript local police forces to do a job that there are people getting paid to do already.”

House District 66 includes most of Seminole, half of Largo, portions of Clearwater, and the beach communities north of Park Boulevard to Clearwater.