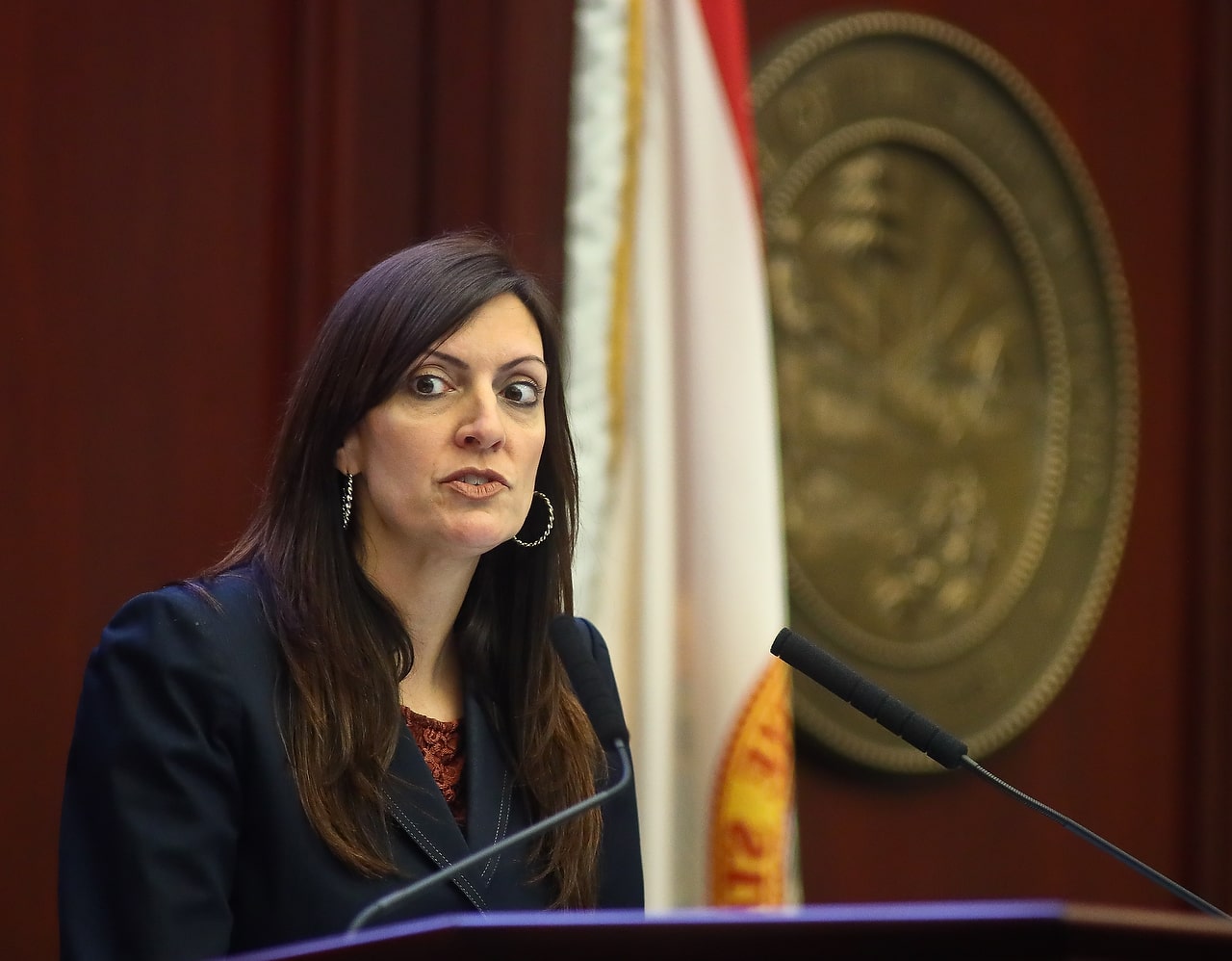 A proposed change to a House bill that would have made it legal for some adults to have sex with children as young as 14 was tossed on Thursday after it drew criticism from a top senator.

But a House panel still pushed forward a proposal that would allow certain minors to wed, moving away from the strict ban on all child marriages it had originally.

Sen. Lizbeth Benacquisto, who championed the companion bill in the Senate, said it was “appalling” that state Rep. Kimberly Daniels filed an amendment that would have changed the House bill to “give a non-criminal violation to any adult having sexual relations with a 14 or 15-year-old.”

Hours after Daniels filed her amendment, she asked to withdraw it because it was “not germane to the bill,” state Rep. Chris Sprowls said.

The criminal statute Daniels wanted to tweak was the same one that makes it a criminal act for adults to entice “any person less than 16 years of age to engage in sadomasochistic abuse, sexual bestiality, prostitution, or any other act involving sexual activity.”

After tossing that proposal, the House panel adopted a change to the bill that would permit certain minors to wed under the law. Under the modified House bill, a 16-year-old who gets pregnant would be able to marry the father if he is 18 or younger. A written statement by a licensed physician would be required for a marriage license to be issued.

Despite the change, Republican state Reps. Julio Gonzalez and George Moraitis voted against the bill. Moraitis suggested changing existing law would encourage minors who get pregnant to get abortions if they can’t get married and Gonzalez said banning all minors from marrying would be an “overreach of legislative authority.”

Current state law permits minors ages 16 and 17 to marry with parental consent. But if a child of any age is pregnant, a county judge can use their discretion to authorize the marriage.

More than 16,000 children — one as young as 13 –have been granted marriage licenses in the state between 2000 and 2015. Supporters of the bill said the passage of legislation prohibiting all child marriages is a “victory for the thousands of Florida women who were forced and coerced into marriage as girls.”

The woman who inspired the legislation this year, Sherry Johnson, was forced to marry her rapist when she was 11. Her representative, Ryan Wiggins, said they were “thankful” for state Rep. Jeanette Nunez‘s leadership in the House, but “disappointed” that House Judiciary passed an amendment that “may be well-intentioned, but is equally ill-informed and based on assumptions.”