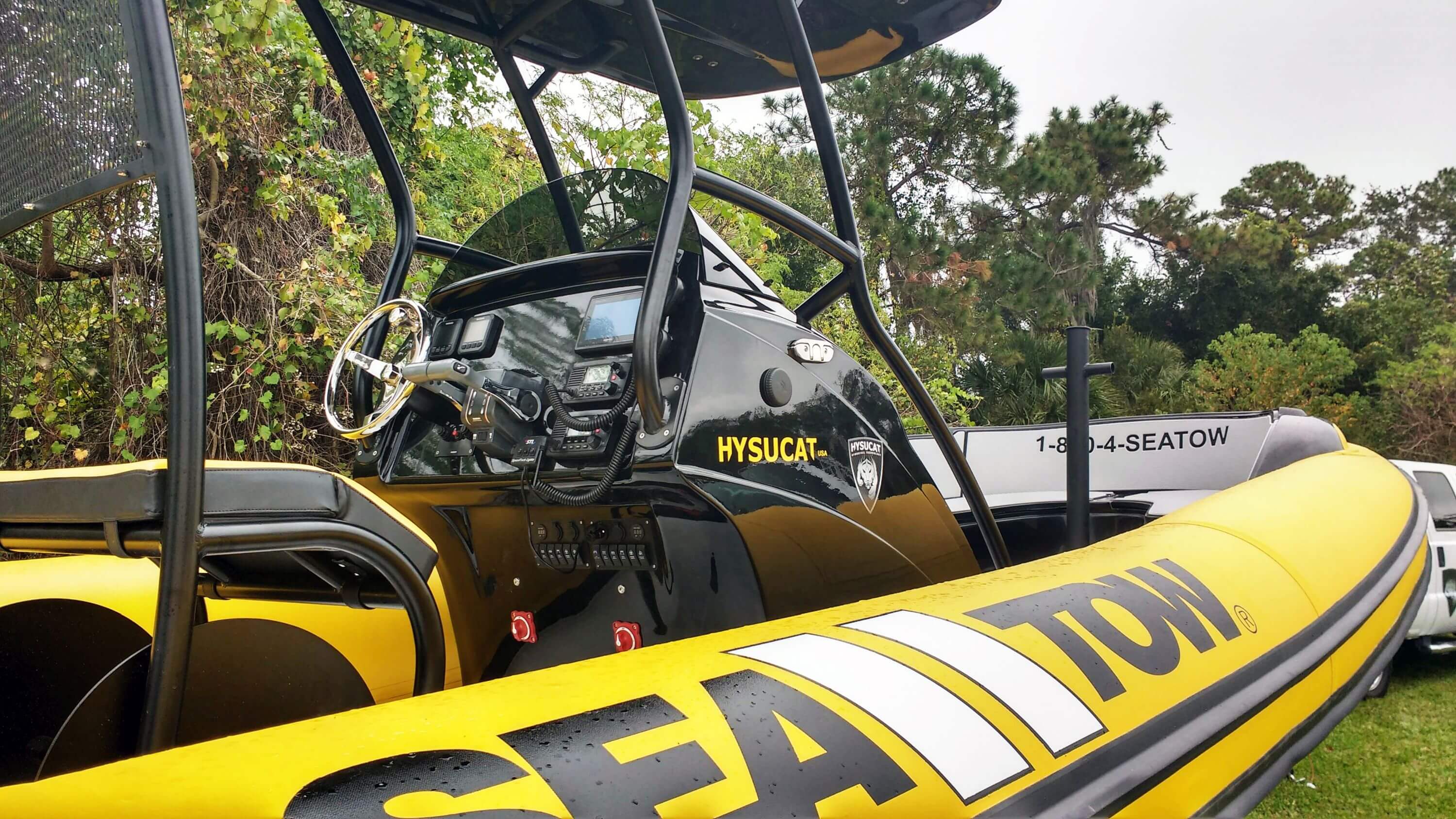 Nobody likes to get scammed out of thousands of dollars, but that’s unfortunately what happens on Florida’s waters, according to Rep. Shawn Harrison.

That’s why he is sponsoring the Salvage of Pleasure Vessels Act, HB 469, which passed its final committee stop in the House yesterday, clearing the Government Accountability Committee easily with a 21-2 vote. Harrison’s legislation would help shut down a predatory and scammy practice where some maritime salvage and towing companies will provide assistance on the water to recreational boaters without disclosing the potential costs beforehand.

That wouldn’t be so bad, except that the costs of these services – which sometimes take only minutes – can range wildly from a few thousand to tens of thousands of dollars, and most boaters have no clue what they’re getting themselves into. The Senate sponsor of the bill, Sen. Dana Young, has called the practice “modern-day piracy” and many of the large commercial salvage companies have staunchly opposed the added consumer protections.

In the Tampa Bay area alone, there are more than 120,000 registered boats, so this is clearly a big issue for consumers in the region where both bill sponsors call home. Some of the stories that have come to light since this legislation was filed have been downright shocking.

One member of Tampa’s Freedom Boat Club said it was “pure extortion” when they were charged more than $3,000 for a salvage job to get pulled off a beach, even though the boat was not even damaged.

Another boater – who spoke to the committee on Tuesday – was charged $30,000 for less than 10 minutes worth of work on his boat, even though he already paid for a membership with the company that assisted him.

Yet another boater in the Keys was socked with a surprise bill for more than $13,000 when the company said his boat was “sinking,” although the vessel was safely docked in a marina for weeks and didn’t have any leaks.

None of these incidents would shock the conscience if the boaters had been told the cost ahead of time and agreed to it.

Opponents argue that the legislation would cause many salvage companies to choose not to provide assistance, and added that it’s not always feasible to reveal the true costs of these services beforehand because boaters are often in distressing situations.

“The proposed legislation is in search of a problem that does not exist,” said Tina Cardone, executive director of C-PORT, an association representing salvors. “If passed, this bill will result in increased risk for the loss of property and damage to the environment, increased costs for recreational boaters, increased confusion for the boater, and will make running a commercial salvage business impossible.”

The legislation now addresses situations that pose a risk to boaters by waiving the requirements for price disclosure if people’s lives are at stake.

The fact is, there can be a happy medium where maritime salvage and towing companies – which undoubtedly provide a valuable and necessary service to boaters – can continue to operate their businesses and make a profit while not giving consumers jaw-dropping bills that they aren’t aware of beforehand.

While many of the larger maritime salvage and towing companies in the industry are opposing this legislation, there are some companies that believe a dose of price transparency would be good for the industry and help weed out some of the predatory operators.

“​I totally support this legislation because it’s not changing anything as far as our billing, it’s just making us be more transparent,” said Capt. Chuck Hansen, owner of Fast Response Marine Towing and Salvage in Miami. “So the only ones it’s going to hurt are the predatory operators. The people that do normal good business shouldn’t be affected because they’re just telling the price upfront and there shouldn’t be a problem with it.”

Young’s version of the bill (SB 664) is at its final committee in the Senate.