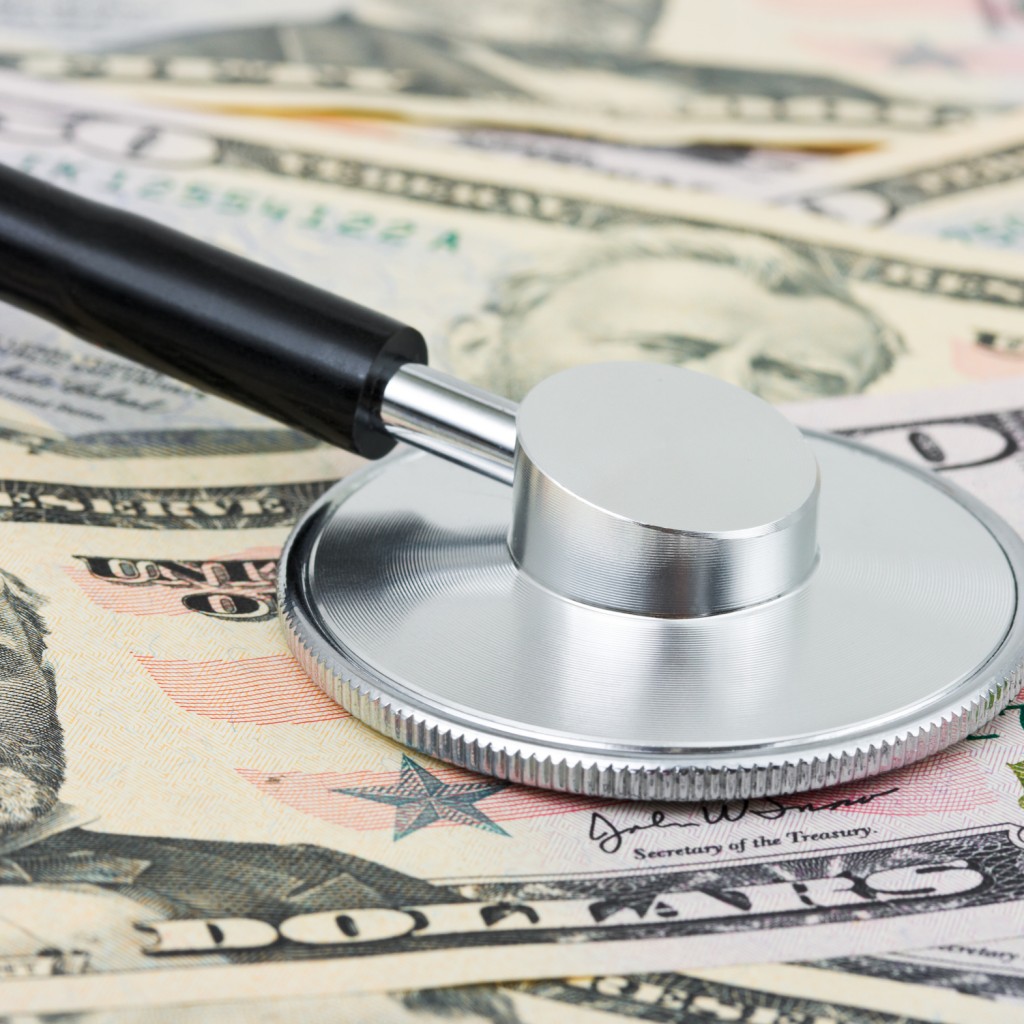 Legislation to bar health insurers from retroactively denying claims passed the House Appropriations Committee Wednesday, after the sponsor promised to keep massaging language allowing insurers to tip off providers that a patient might not be covered.

The committee had been poised to vote on updated language allowing insurers to inform doctors that a patient’s policy was under a grace period — generally, a period of up to 30 days when a policy is in effect pending receipt of the premium.

But bill sponsor Bill Hager saw soft support for his amendment’s language, if not necessarily for its spirit.

“I know how to count,” Hager said following the 20-6 vote to send the underlying bill (CS/HB 271) to the Health & Human Services Committee. “The count I had indicated the amendment would not pass, but I was confident I could get the underlying bill through committee.”

The Boca Raton Republican plans to work on fresh language clarifying that insurers may inform providers that a patient’s policy is under a grace period. The Office of Insurance Regulation believes insurers lack that ability under existing law. That means a doctor can secure approval to provide services, only to face a demand to pay back an insurer later.

“I don’t see any statutory prohibition on it, but I’d prefer to clean it up and get this issue dealt with,” Hager said.

The idea is to let providers know that approval for a non-emergency procedure or test might be revoked unless the patient pays his or her premium by the end of the grace period.

“If we could just address that, I don’t know that we need all the other stuff,” committee member Richard Stark, a Democrat from Weston, said following the hearing. “It’s really a better idea to allow the discussion between the insurer and the physician, and let the physician make a decision.”

It would be easy enough to postpone nonemergency care until a premium gets paid, he said.

Lobbyists for providers spoke in favor of the bill, which has already cleared the Health Innovation Subcommittee. But insurance and business lobbyists warned it would enshrine a similar provision of the Affordable Care Act into state law. The bill would apply to non-ACA-subsidized individual and group plans.

Sanford Republican Jason Brodeur voted in favor of bill despite reservations that it might make insurance for state workers more expensive.

“What we’re really concerned about is this gaming of the system,” he said. Better to let patients and doctors figure out what to do if insurers rescind approvals for nonpayment.

“I don’t want to shift the risk to folks who don’t have any control over the situation. I would rather put the risk on those who do. And, in that transaction, that’s the physician and the patient.”

previousSteve Schale: The message of Sarasota