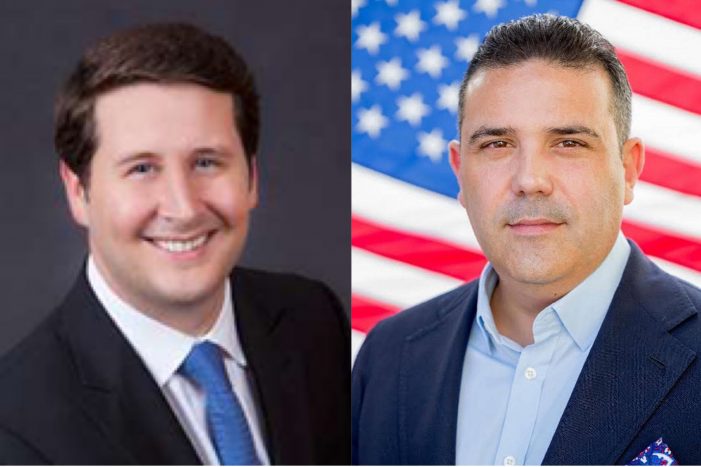 Vargas is a 35-year-old political newcomer who works as an insurance attorney and a law partner of influential Miami-area state Rep. Carlos Trujillo.

From the 7 p.m. poll closing, Vargas took a definitive lead, getting more than 76 percent of the vote, a clear sign of his significant financial advantage in the race.

Jose Pazos, a 42-year-old U.S. Marine, combat veteran and owner of a condo association management business took 24 percent. This is his second attempt at elected office and ran a grassroots campaign as “a regular Joe.”

Pazos had also received endorsements from both the Miami Herald and the South Florida political blog PoliticalCortadito.

Baez, a Coral Gables Democrat, resigned her office in November before pleading guilty to a misdemeanor perjury charge for lying about her address on a voter-registration form. She agreed to serve one year of probation instead of a possibility of a third-degree felony for lying on an official form.

The seat is considered a toss-up, as voter registration is somewhat split evenly between the two parties. There are about 34,000 registered Republicans in the district.

Whoever becomes the ultimate winner could hopefully break the curse of HD 114.

As the Miami Herald notes, every candidate who represented HD 114 since its formation in 2012 has pleaded guilty to criminal charges: “In April, it was Fresen, a Republican who failed to file his income tax returns for eight consecutive years. In November, it was Daisy Baez.”