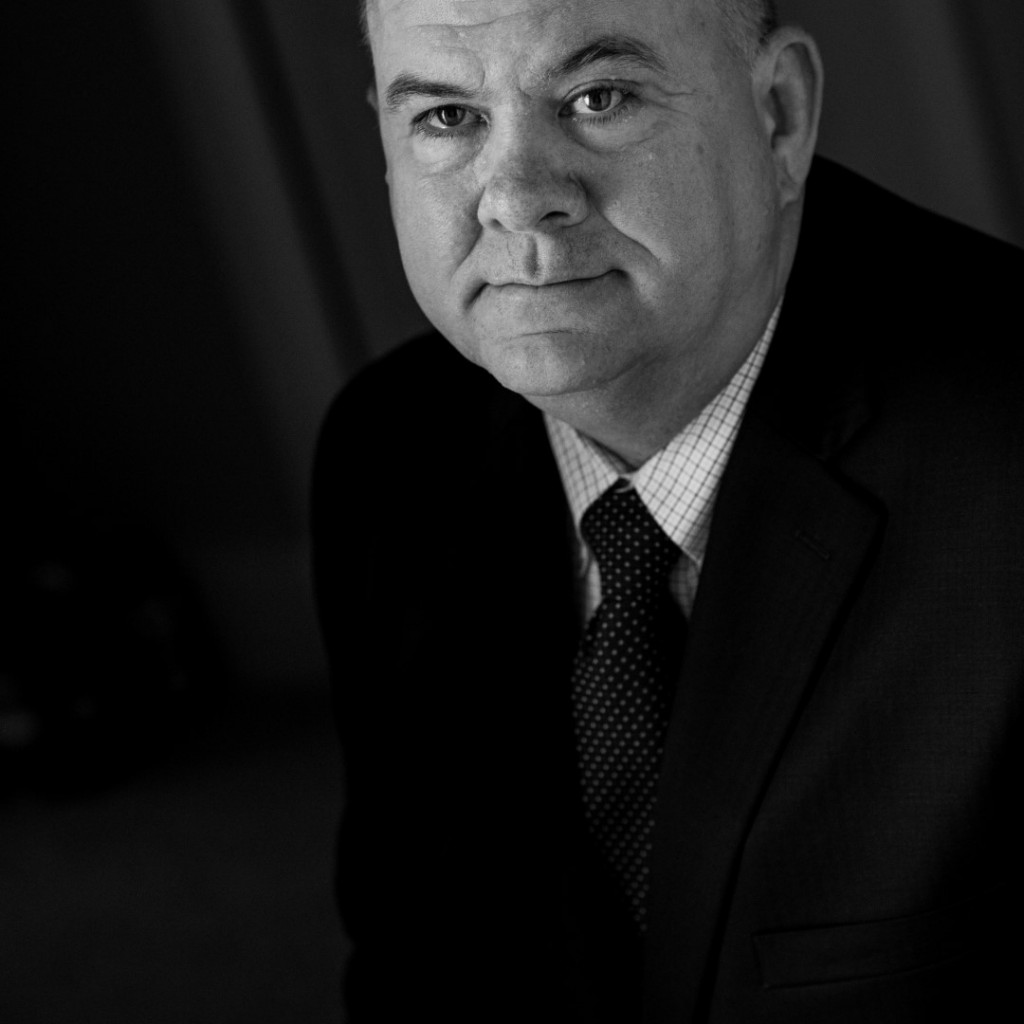 Hawkes’ sole-proprietor shop represented 17 clients in the Legislature and 13 before the governor and Cabinet in Q4.

His top paying client between Oct. 1 and Dec. 31 was Watershed Technologies. The Martin County-based company paid between $20,000 and $30,000 for legislative lobbying work in Q4.

Following Watershed Technologies were a long list of principals which paid Hawkes approximately $10,000 – $5,000 for legislative and $5,000 for executive lobbying – in the fourth quarter.

Nearly all of those groups stuck with their $10,000-a-quarter payments to Hawkes throughout the year, making for a pileup of clients paying $40,000 apiece on his 2017 client sheet.

Taking the top spot for the year was Watershed Technologies, which edged out the pack with an estimated $45,000 in payments.