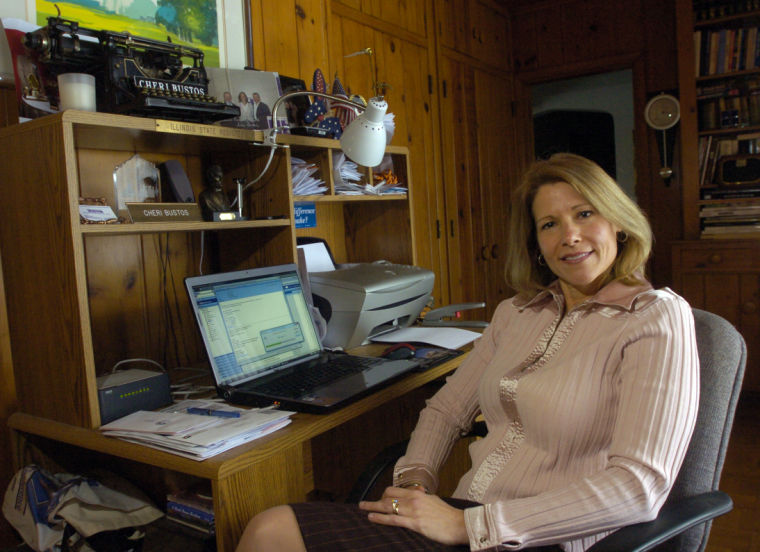 Bustos was one of just 12 Democrats to win her seat in the same district that President Donald Trump won in 2016, though nobody did it better, as she took Illinois’ 17th Congressional District by more than 20 points.

Several Democratic political observers consider her the “future of the party,” and her success in winning in Trumpland earned her a recent profile by POLITICO’s Michael Kruse.

The Pinellas Democratic Executive Committee says that Bustos was recommended to speak at the event by Pinellas Congressman Charlie Crist, who says she’s “great.”

“She’s an amazing leader. She has a great message. Very common-sense oriented. I think she’ll do a great job,” Crist said Monday morning.

Bustos is also involved in recruiting candidates as chairwoman of heartland engagement for the Democratic Congressional Campaign Committee.

Despite her blowout election victory in 2016, Bustos’ congressional seat is still being targeted by Republicans. The National Republican Campaign Committee targeted her seat as one of the most vulnerable to going from blue to red in 2018 and ran ads against her last fall after the GOP passed its tax reform package.