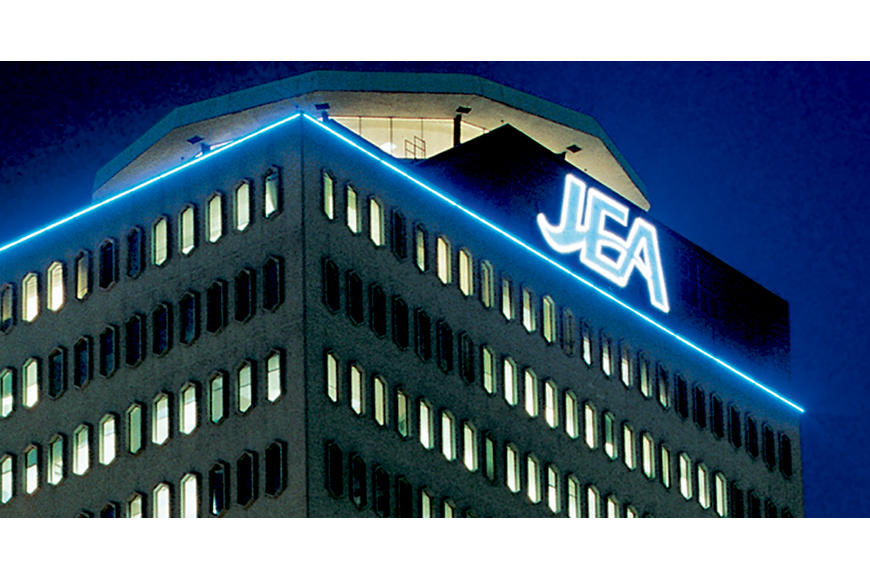 Committees run Monday and Tuesday for the Jacksonville City Council; high-profile measures ranging from cannabis regulation changes to a JEA sale straw ballot have already been deferred in Monday committees.

JEA Referendum: Ordinance 2018-141 would set a public straw vote referendum on the November 2018 ballot regarding selling more than 10 percent of JEA. The bill is sponsored by two council Democrats who have issues with the process so far on the grounds of transparency and other woes: John Crescimbeni and Garrett Dennis.

Transportation, Energy and Utilities chair Al Ferraro moved to defer one cycle, so it can sync up with 2018-142, another referendum bill that would require approval of a sale of 10 percent or more of JEA.

A bill sponsor was skeptical of Ferraro’s motives.

“If I detect any shenanigans on delaying 141, we’ll have to do it the hard way and get petitions,” vowed Crescimbeni. “I’ll give it another couple of cycles, but we’re on the clock.”

A citizen’s initiative, asserted Crescimbeni, would have a time-prohibitive impact.

Councilwoman Lori Boyer wanted to know what the difference was between 141 and 142. Crescimbeni mentioned “the importance of having a multi-pronged approach” to this issue.

“My two-pronged approach was to have the citizenry participate in this process,” Crescimbeni said of the “straw ballot” bill.

Marijuana changes deferred: Ordinance 2018-75 would revise extant code relative to medical cannabis. The code was formulated in response to “Charlotte’s Web” low-THC cannabis being the sole legal strain, and after a long period of debate, processing and dispensing were allowed in commercial districts, with cultivation permitted in agricultural districts.

The ordinance would change things, allowing dispensaries anywhere in the city, including within 500 feet of a school. The previous zoning categories would be revoked.

The bill was in the Neighborhoods, Community Services, Public Health and Safety committee Monday, and there were questions galore.

“This bill puts our code in compliance with Florida statutes,” said a representative from the Office of General Counsel. “The statute prohibits cultivation and processing facilities within 500 feet of a school” but allows a dispensary given a waiver within 500 feet.

Counties do have the right to ban dispensaries entirely if they have nothing codified. But because there was existing ordinance, bill sponsor Matt Schellenberg said the county could not ban dispensaries, even as individual cities have done this.

This bill, which only applies to the city, will be deferred, with multiple council members having questions about how to bring local ordinance in line with state law.

The bill is in Rules Tuesday.

“The Task Force on Open Government” will “undertake an in-depth review of Jacksonville’s legislative process and the methods by which the public accesses government” and  “make recommendations for how the City of Jacksonville can be more open and accessible to the public.”

School Board bill withdrawn: 2018-77 would allow school board members to work in the public sector. However, there is a catch; this wouldn’t take effect until after the 2018 elections. A University of North Florida instructor named Timothy Groulx would like to run for school board, but it won’t be permitted this cycle.

In the NCSPHS meeting Monday, sponsor Bill Gulliford said he wanted to withdraw the measure, saying that the initiative needed to be studied before legislation went forward.

Councilman Crescimbeni wants a full-scale review of qualifications for all Duval County offices, noting that there have been inconsistencies in the past.

“There’s something terribly wrong,” Crescimbeni said, given that a councilman served in a similar capacity and “no one said anything.”

“It’s due for a big cleanup,” Crescimbeni said.

nextAmendment to button up 'write-in loophole' gets nod from CRC