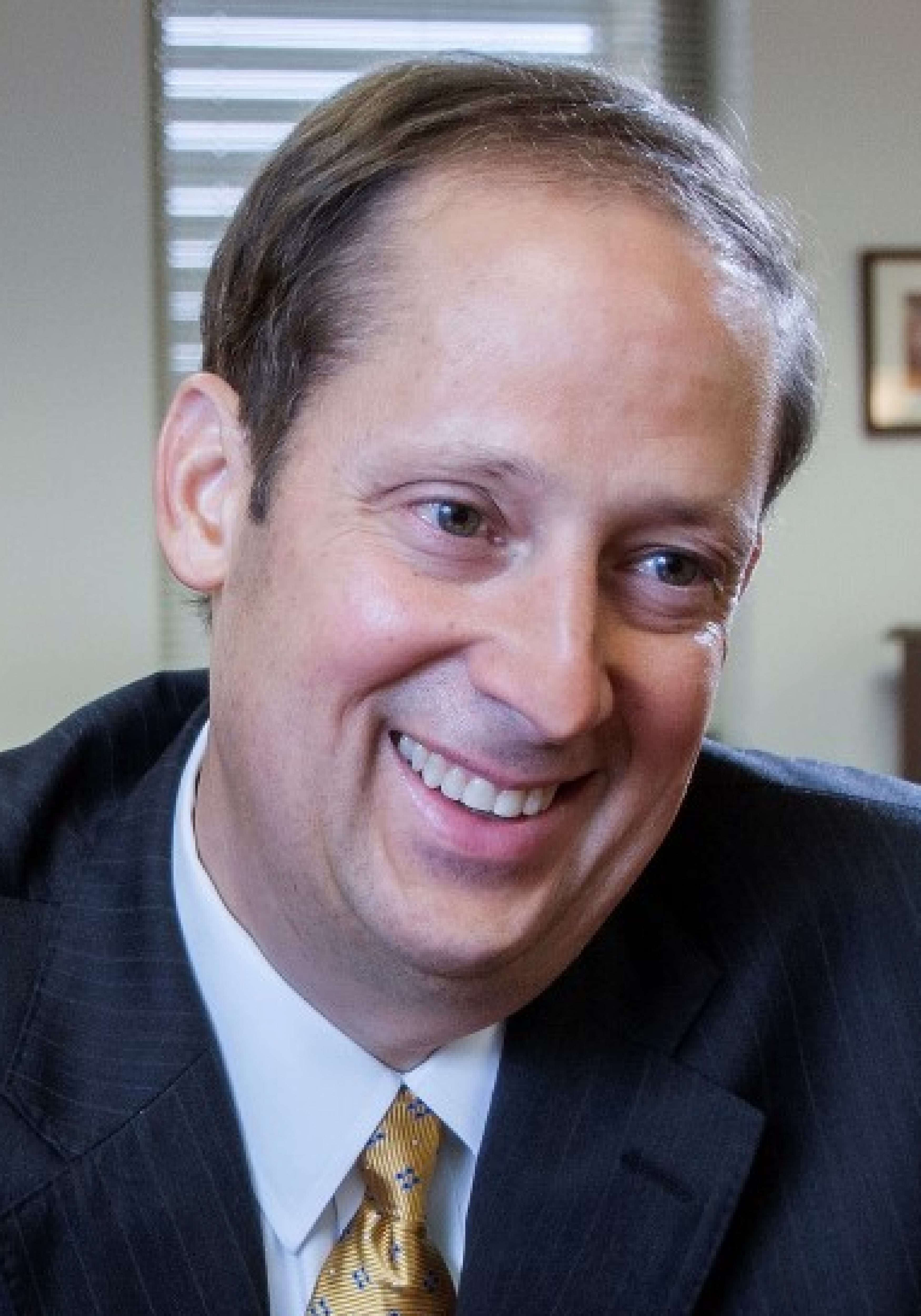 In a brief ‘exit interview’ last week with Florida Politics, outgoing Senate President Joe Negron said lawmakers over the last two Sessions “made tremendous progress” on goals he set out in his 2015 designation speech, “a blueprint of things I tried to accomplish.”

Among those, beefing up higher education “with world class faculties,” addressing pollution in Lake Okeechobee, and “decriminalizing adolescence” with pre-arrest diversion programs and making it easier to expunge juvenile arrest records.

— What “didn’t get a lot of attention” last year, the Stuart Republican said, was reforming eyewitness identifications in criminal cases “to reduce the chance of wrongful convictions.”

— The Constitution Revision Commission, on which he has nine appointees, starts its Session Monday.

Negron, an attorney, said he favors proposals that would raise the retirement age for judges and help with K-12 education “flexibility.” He’s had “general conversations” with his appointees on his “guiding principles,” but added he trusts their “good judgment.”

— Though redistricting has afforded him an extra two years in the Senate after his 2016-18 presidency, he said he hasn’t yet decided whether he’ll serve that bonus time.

Negron was elected to the House in 2000, serving for six years, including a term as Appropriations Committee chair in 2005-06 under then-House Speaker Allen Bense. He was first elected to the Senate in 2009, and also served as budget chair there in 2012-14.

“I’m going to take a few weeks to think about it,” he said. “Term limits are there for a reason.”

— Negron now is focusing on his business litigation work for the Akerman firm in its West Palm Beach office.

“I’m a lawyer first, a legislator second,” he said. “This was one part of my life that I greatly value … but my primary professional identity is as a lawyer. I’m back in the office. I enjoy what I do.”

— When asked what advice he’d give to future legislative candidates, he said he’d repeat the advice given him by Bense in 2000.

“He told me in order to be strong in Tallahassee, be strong at home. (Candidates’) political efforts and philosophy should be grounded in their community.”

previousSunburn - The morning read of what's hot in Florida politics - 3.19.18

nextShifting money to school officers could be option