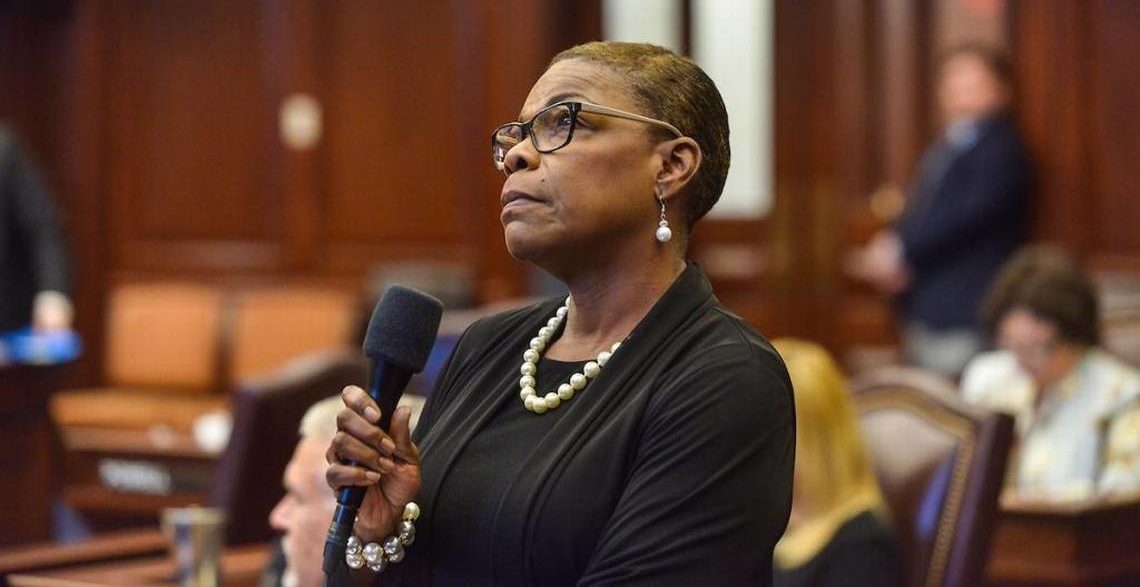 Incoming Senate Democratic Leader Audrey Gibson says she’s “stunned by the ongoing inability of the Republican legislative leadership to reach an agreement with the Seminole Tribe over gaming in Florida, and alarmed by the suggestion of an expensive Special Session.”

“This was not a sudden development, or a last-minute problem we needed to confront,” said Gibson, of Jacksonville, who also serves on the Senate Regulated Industries Committee overseeing gambling policy.

“We were on notice before the gavel first sounded in January that failing to address gaming could blow a $300 million hole in the budget,” she said. “It’s becoming more and more difficult to explain to taxpayers why three months after the session convened, the budget that was passed remains in jeopardy because it was built on incomplete, non-transparent information.”

The Tribe paid the state a little over $290 million last fiscal year.

Senate President-designate Bill Galvano, a Bradenton Republican, last night announced leadership was considering a Special Session to resolve gambling issues left on the table this past Regular Session, including a deal to extend blackjack rights to the Tribe in exchange for $3 billion over seven years.

“During the final weeks of session, the House and Senate made significant progress towards resolving a number issues surrounding gaming in our state,” Galvano’s statement said. “With the approval of President (Joe) Negron and Speaker Corcoran, Speaker-designate (Jose) Oliva and I are continuing to explore possibilities to resolve these issues.

“One of our concerns is the possible loss of revenue from the Seminole Tribe and the resulting impacts on the state budget,” he said. “For that reason, there is a potential that we would need to revisit gaming prior to the start of the 2018-19 fiscal year.”

But, according to Gibson, “little information was made available to lawmakers warning them that the collapse of negotiations would threaten the state spending plan for the coming year … This should have been resolved before we adjourned.

“One full year after talks began on an agreement with the Seminoles, the subject was barely discussed until the last days of session when the budget conference was convened, too late for any real chance to pass a bill,” she added.

“So not only does last night’s announcement underscore the lack of transparency as the budget was assembled, but the need for a solid agreement before any calls for a special session potentially costing hundreds of thousands of taxpayer dollars are issued.

“And, if a special return to Tallahassee is required, I strongly urge that the gaming revenue is not the only issue we deal with, but a more thorough vetting of the measly 47 cents the Legislature budgeted as an increase in funding per student for the coming year. Both should be on the table.”