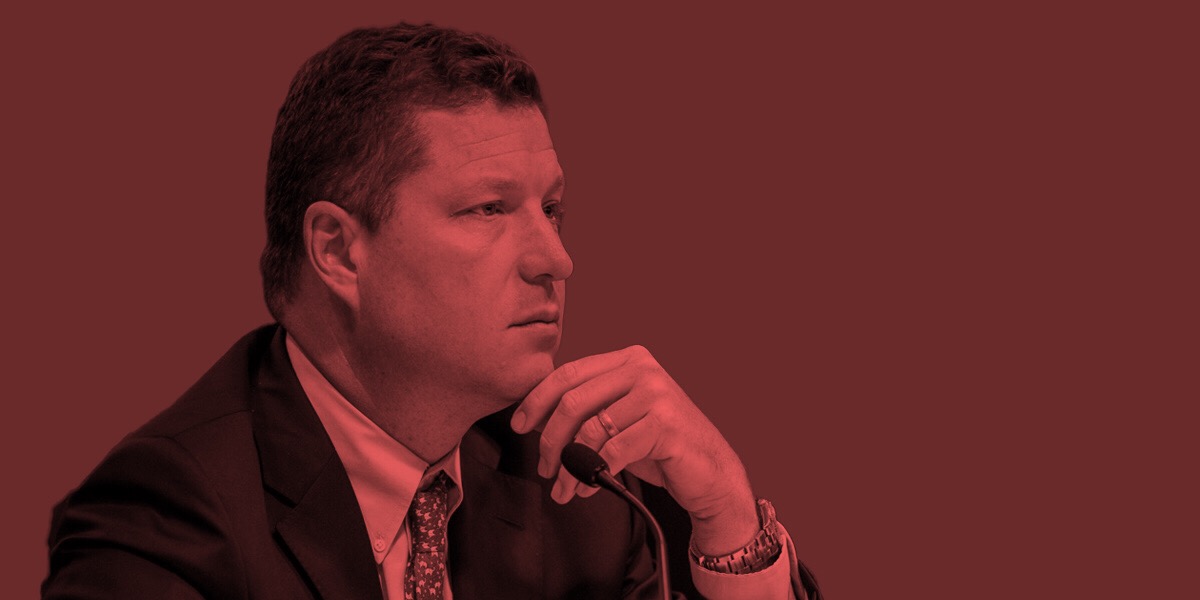 St. Petersburg Republican Sen. Jeff Brandes made a statement with his March fundraising report, which comes one week after Democratic trial lawyer Carrie Pilon filed to run against him in Senate District 24.

Brandes’ report saw the longtime lawmaker plunk down $300,000 of his own money just days after Pilon’s candidacy was leaked by the Florida Democratic Party’s Senate campaign arm.

The single self-contribution equals Brandes’ total fundraising for the 2012 campaign that sent him to the Senate.

The report also shows 13 other contributions, including four checks for the maximum campaign donation of $1,000.

Those max checks came in from government relations firms Johnson & Associates, Johnson & Blanton, Abbianna and Tallahassee real estate group 537. A trio of $500 checks came from St. Pete real estate group Echelon, the Cable Television PAC for Florida and Fla. Cable Telecommunications, while another half-dozen individuals showed up on the report with contributions of $100 or less.

The Republican Party of Florida’s Senate campaign arm also chipped in via an $16,204 “in-kind” contribution for polling in the last week of the month.

Spending came in at $12,684 for the month and mainly paid for consulting contracts.

Pilon, who filed April 2, will not release her first campaign report until the middle of next month.

SD 24 is considered competitive on paper.

Pilon’s candidacy indicates Florida Democrats’ optimism of a “blue wave” of anti-Trump and anti-GOP sentiment in November, and SD 24 is not the only Tampa Bay area seat on their wish list.