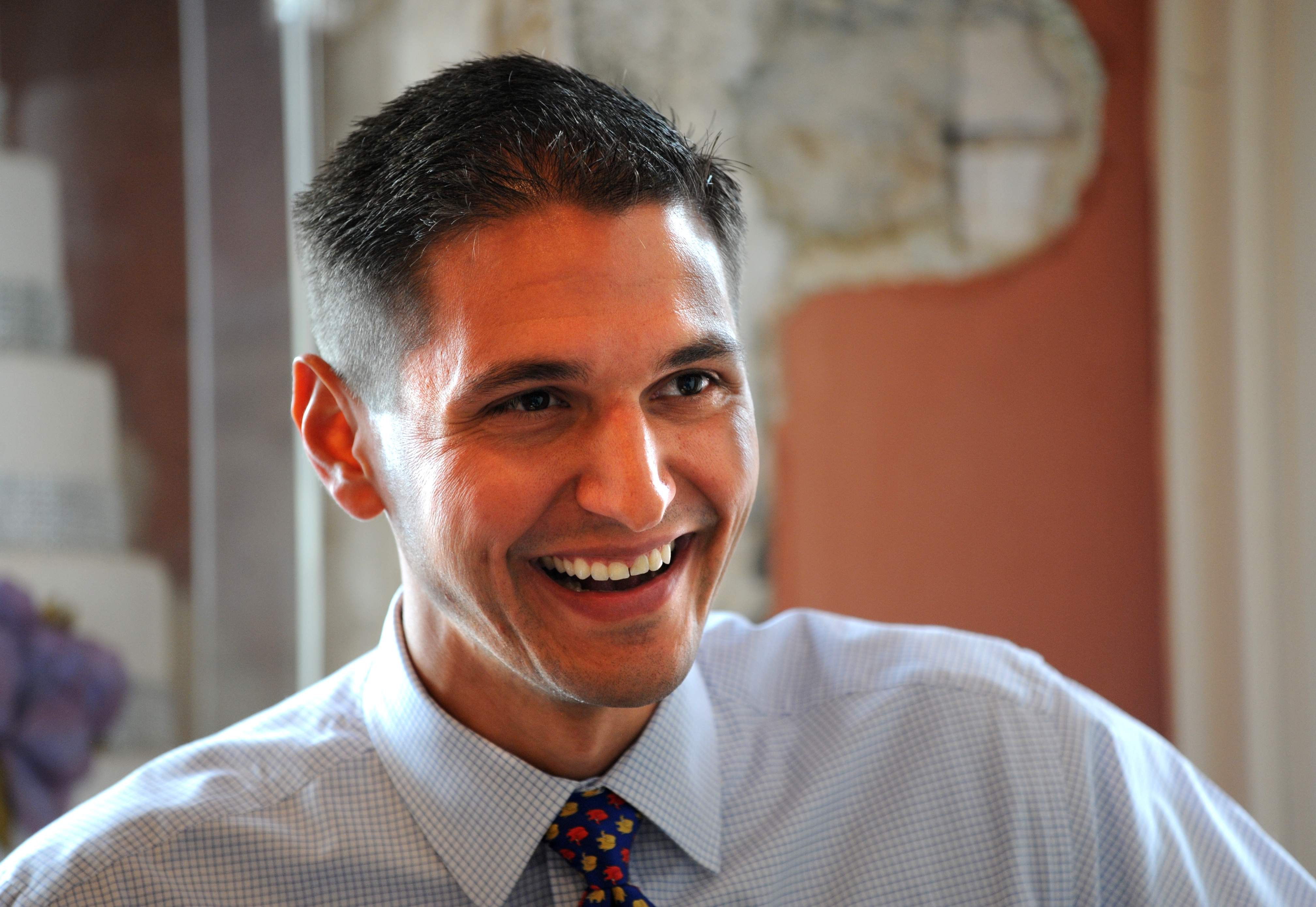 Republican Rep. Danny Burgess will get his House District 38 re-election campaign rolling Tuesday night with a fundraiser in Zephyrhills.

The event will be held at Sunrise Eatery, 5963 Gall Blvd., from 6 pm to 8 pm. Those looking to attend or seeking more information can check out the Facebook event for the fundraiser.

The invite sent out by the campaign included dozens of state and local Republican elected officials.

So far, no major-party candidates are challenging Burgess, a Zephyrhills attorney and U.S. Army veteran, as he goes for a third term, though unaffiliated candidate John Hayes has opened a campaign account.

HD 38 is a safe Republican seat. Burgess won the district in 2014, beating out Democrat Beverly Ledbetter with 60 percent of the vote to succeed Weatherford in the Pasco-based district. In 2016, he won re-election without opposition. 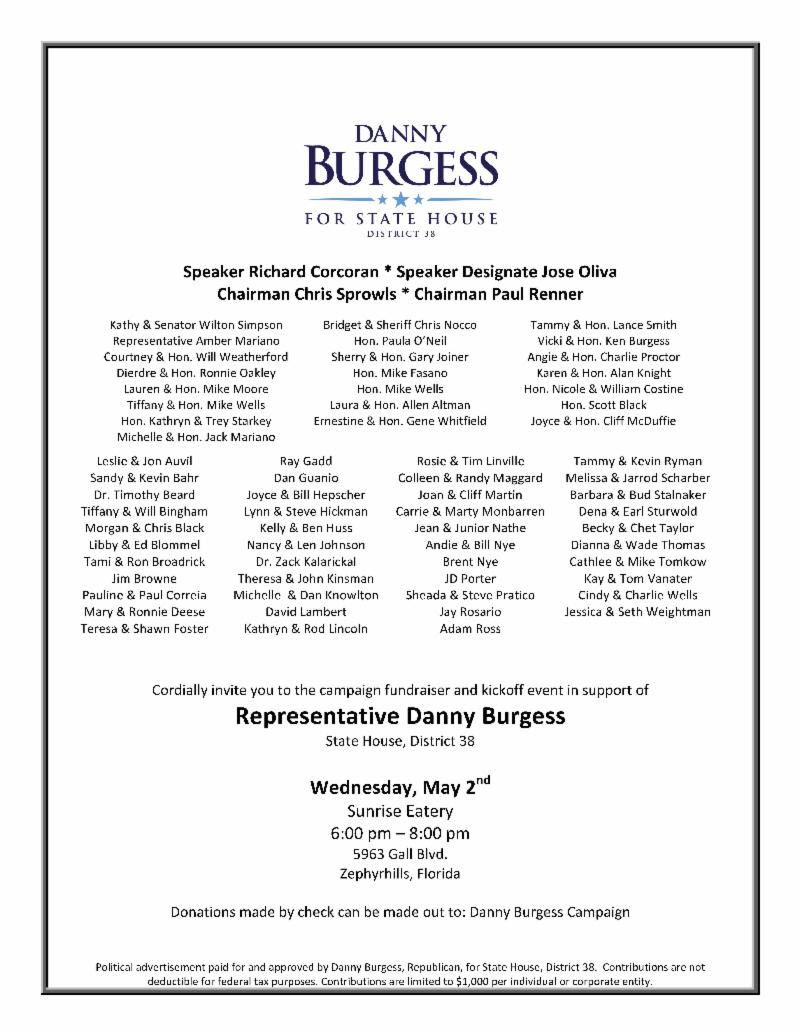