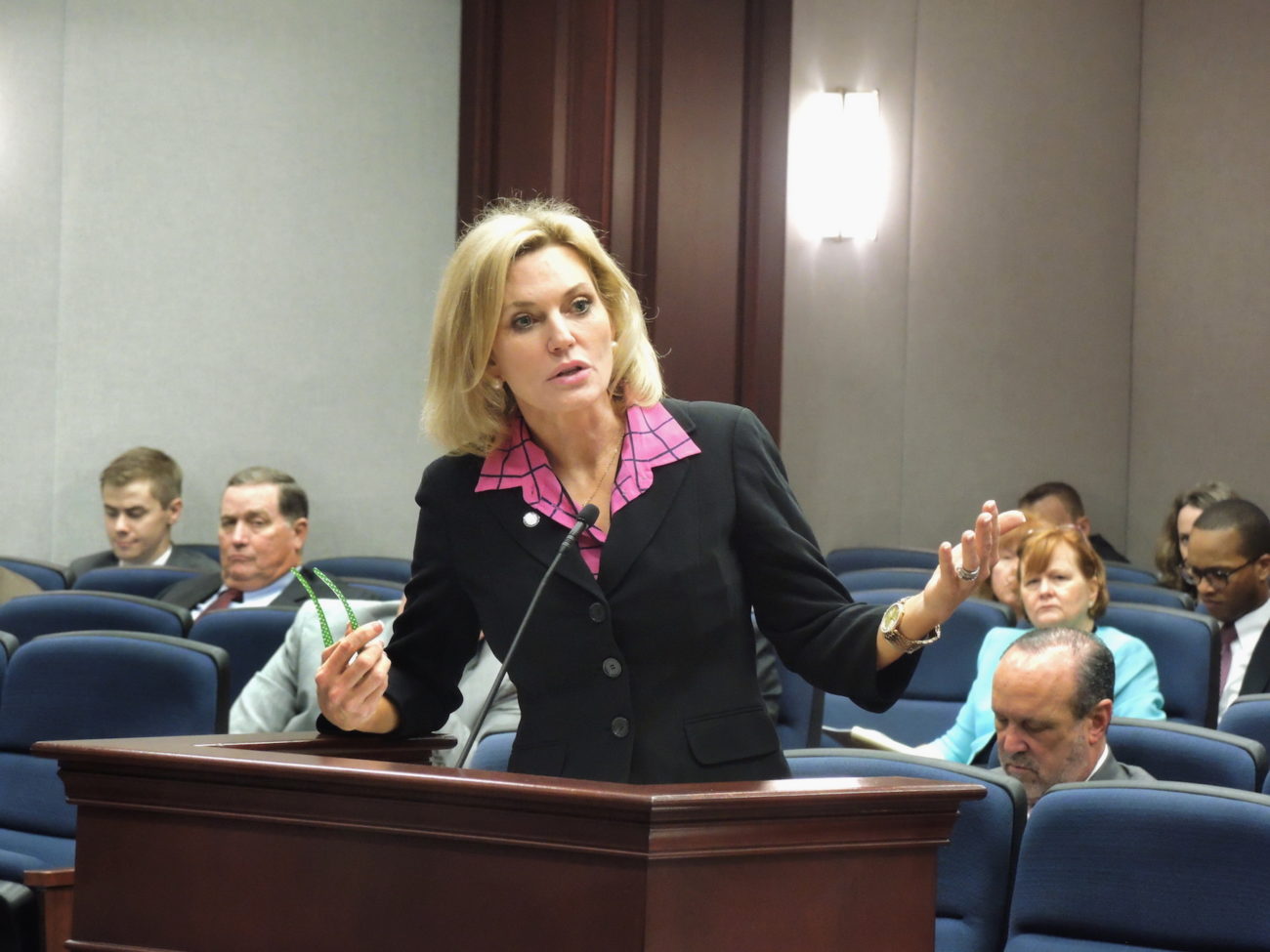 Courtesy of the Florida House.

The fundraiser will be held at the Veranda, 2122 Second St., starting at 5:30 pm. Those interested in attending the event can RSVP by sending a note to Brittney Metzger via BrittneyRMetzger@gmail.com.

The event invitation lists dozens of names on the host committee, including several Republican elected officials.

Fizenhagen was elected to HD 78 in 2012, and the 2018 campaign will be her last before term limits force her to exit the Florida House.

Currently, Democrat Parisima Taeb is the only challenger standing between Fitzenhagen and a fourth term.

The Fort Myers Republican has never faced a major-party challenger on Election Day. After winning the Republican Primary in a landslide six years ago, she beat Independent Kerry Babb in a 67-33 rout. In 2014 she received nearly 100 percent of the vote against write-in candidate Bates Mcleod Haney, and in 2016 she went wholly unopposed.

HD 78 covers part of Lee County. It includes Fort Myers starting from the banks of Caloosahatchee and extending southeast to the border of Collier County.

It carries a massive Republican advantage – Republicans make up 42 percent of the electorate compared to a 30 percent share for Democrats, and the seat voted plus-11 for Donald Trump in 2016. 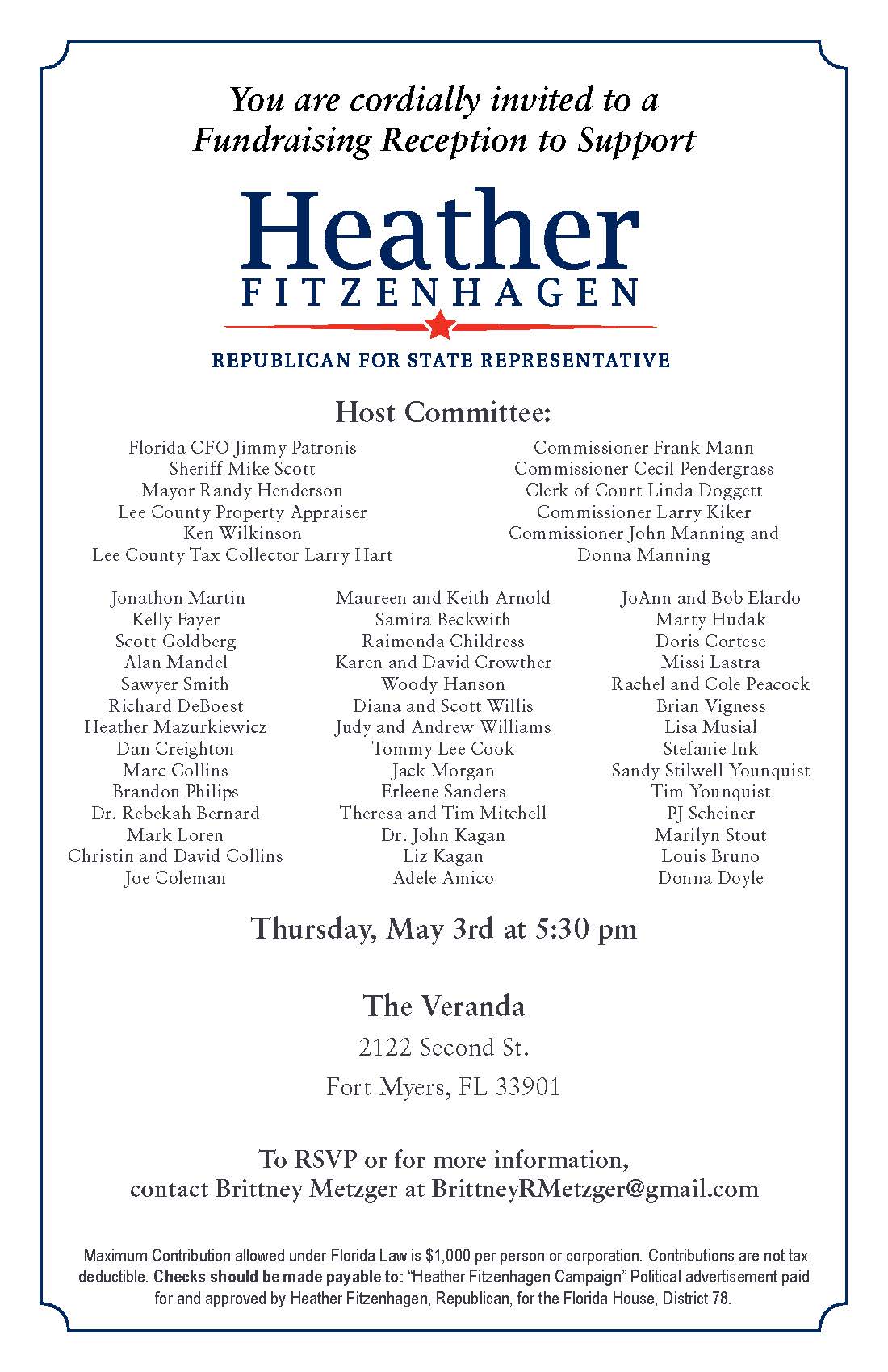