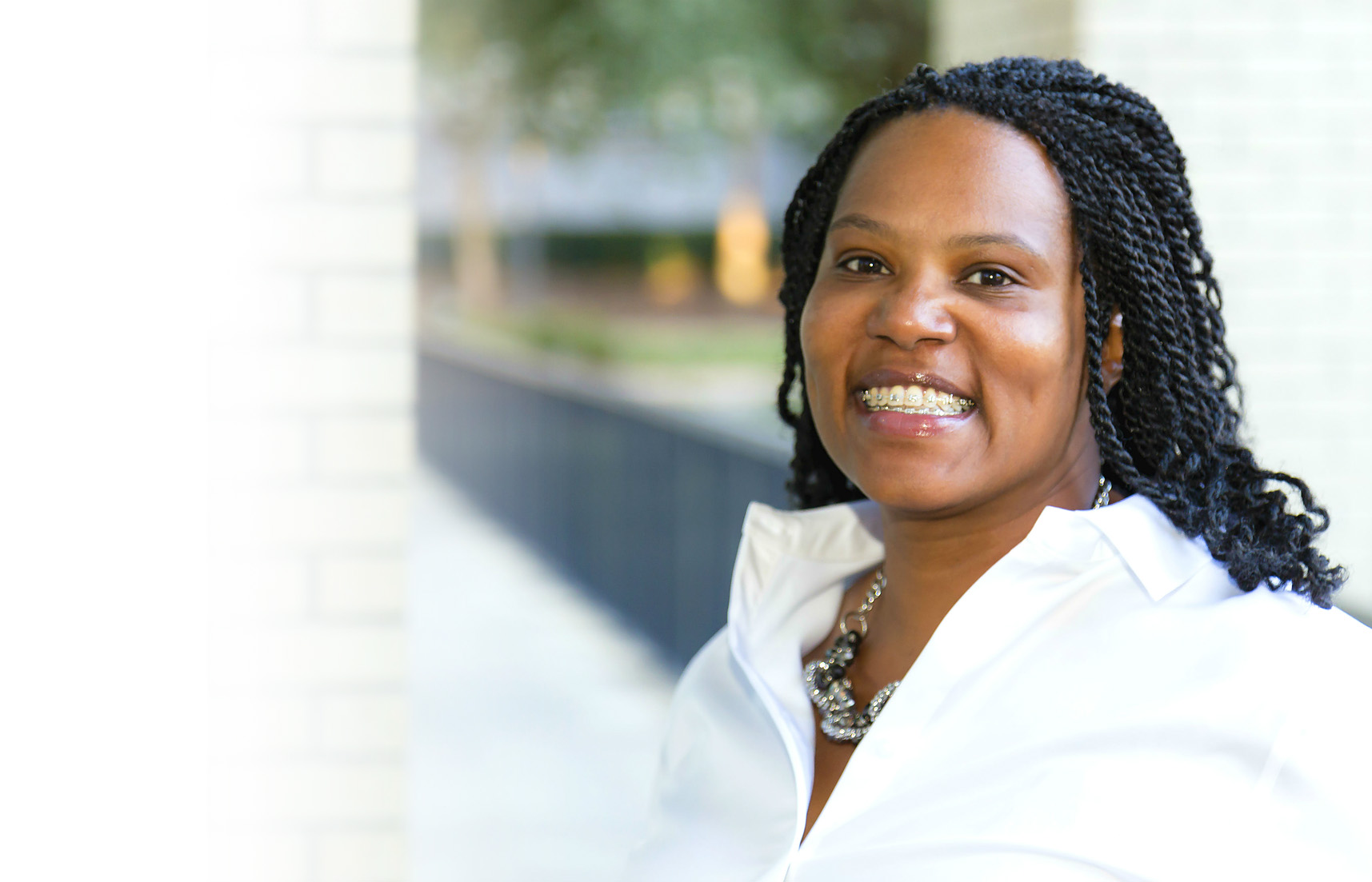 Gigi Simmons won Tuesday’s election for the District 1 seat on the Gainesville City Commission, knocking out Charles Goston after one term.

The race was decided shortly after polls closed at 7 pm, when the unofficial count made available by the Alachua County Supervisor of Elections showed Simmons with a 59-41 lead with five of nine precincts reporting.

“We made history tonight,” an ecstatic Simmons told the Gainesville Sun. “It’s just an honor to be able to say I’ll be sitting on the City Commission with another African-American woman.”

Simmons, 45, and Goston, 69, were the top two finishers in the March 20 election for the commission seat, taking 49 percent and 45 percent of the vote, respectively. The four-point margin obscures the fact that only 84 votes separated the two candidates.

A third candidate, Tyra Edwards, came in a distant third with 6 percent support.

That wasn’t the case Tuesday night.

Turnout measured in at a smidge over 12 percent in the March 20 election, and there wasn’t much of a backslide in Tuesday’s runoff, which saw turnout of an even 11 percent.

On the eve of Election Day the supervisor of election’s office had already counted more than 1,200 early voting and mail-in ballots, and another 841 showed up at the polls day of.

The runoff came about since no candidate received a majority of the vote in the March race, allowing Gaston to live to fight another day. The same can’t be said for fellow incumbent Harvey Budd, who lost his seat in a landslide.

His opponent, Gail Johnson, became the first black commissioner to hold a citywide seat in more than 30 years.

The Gainesville City Commission has seven members, including the mayor. The mayor and two commission members are elected by the whole city, while the other four seats represent a slice of the North Central Florida city.

Simmons and Johnson will join Mayor Lauren Poe and David Arreola, Adrian Hayes-Santos, Harvey Ward and Helen Warren on the commission when they are sworn in on May 17.

That support from current electeds may be because, as Andrew Caplan of the Sun wrote, Goston “has consistently been the most absent city commissioner the past year and a half, frequently missing parts or all of city meetings.”

According to Andrew Caplan of the Sun, Goston “has consistently been the most absent city commissioner the past year and a half, frequently missing parts or all of city meetings.”

The mayoral and District 4 seats will be on the 2019 ballot.