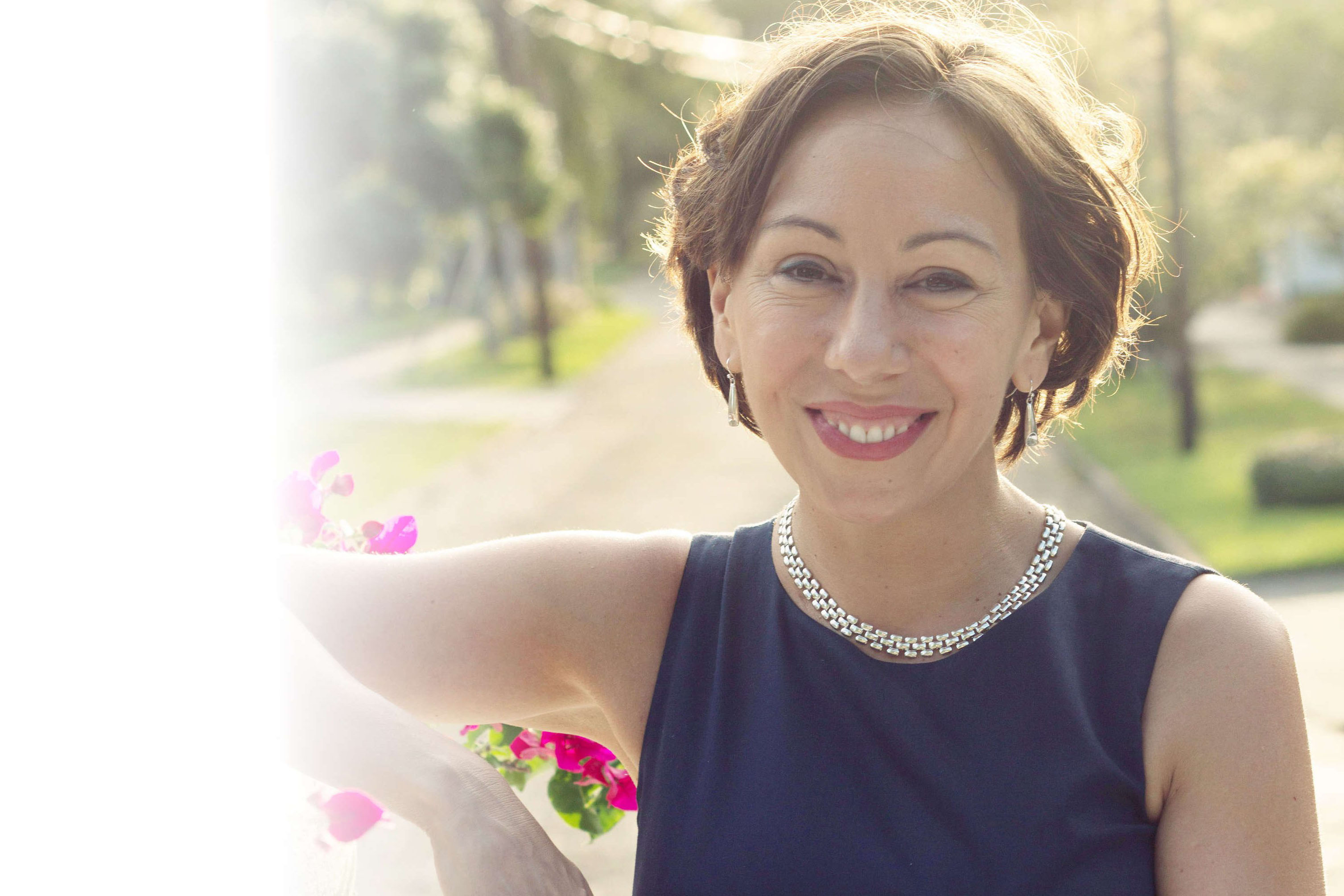 The Pinellas County Commission District 6 race got a little more crowded Tuesday with the addition of Amy Kedron, a businesswoman and former professor at USF St. Petersburg and Ringling College.

Kedron joins state Reps. Kathleen Peters, Larry Ahern and Barb Haselden in the contest, and is currently the only Democrat running.

District 6 residents who visited her new, professional looking website to learn more about one of their would-be elected officials may see something familiar – a near-carbon copy of Sarasota Rep. Margaret Good’s website.

And “carbon copy” means exactly that in this instance. When the copy-paste job was done, nobody bothered to scrub the website of Good’s media files, some of them with the Sarasota Democrat’s name still on them.

That image file – which the Good campaign paid to license from Shutterstock – is still on the website. There’s simply no reason a candidate for Pinellas County Commission would need an image of a bridge and skyline two counties away for her campaign website.

Still, Kedron deserves the benefit of the doubt.

She probably perused Good’s website when her upset campaign was the political topic de jour and liked it enough to call up web developers to see if they could deliver something similar for her upcoming campaign.

Seminole-based Shoot to Thrill apparently was willing to deliver their client something not only similar but identical.

They seem proud of it, too, as they’ve put their company logo at the bottom of the page. They waited until after the site’s launch to do so, however. The developer behind Good’s site, MDW Communications, said their logo got a couple clickthroughs from Kedron’s site and provided a snap of the evidence.

A single-page campaign website can be built easily and on the cheap.

Simply put, when consumers call up a reputable company such as Network People or MDW, the expensive part is having their site look like no other, tracking analytics, setting up credit card processing for contributions, and keeping the site security up to snuff. Neither company has an hourly rate for copy and paste.

Professor Kedron, it would be time for a refund, but we’ve been told by the team at Shoot to Thrill that the site has not been paid for — a campaign finance issue which raises additional questions, but that’s for another post.

A side-by-side comparison of the two web pages is below. 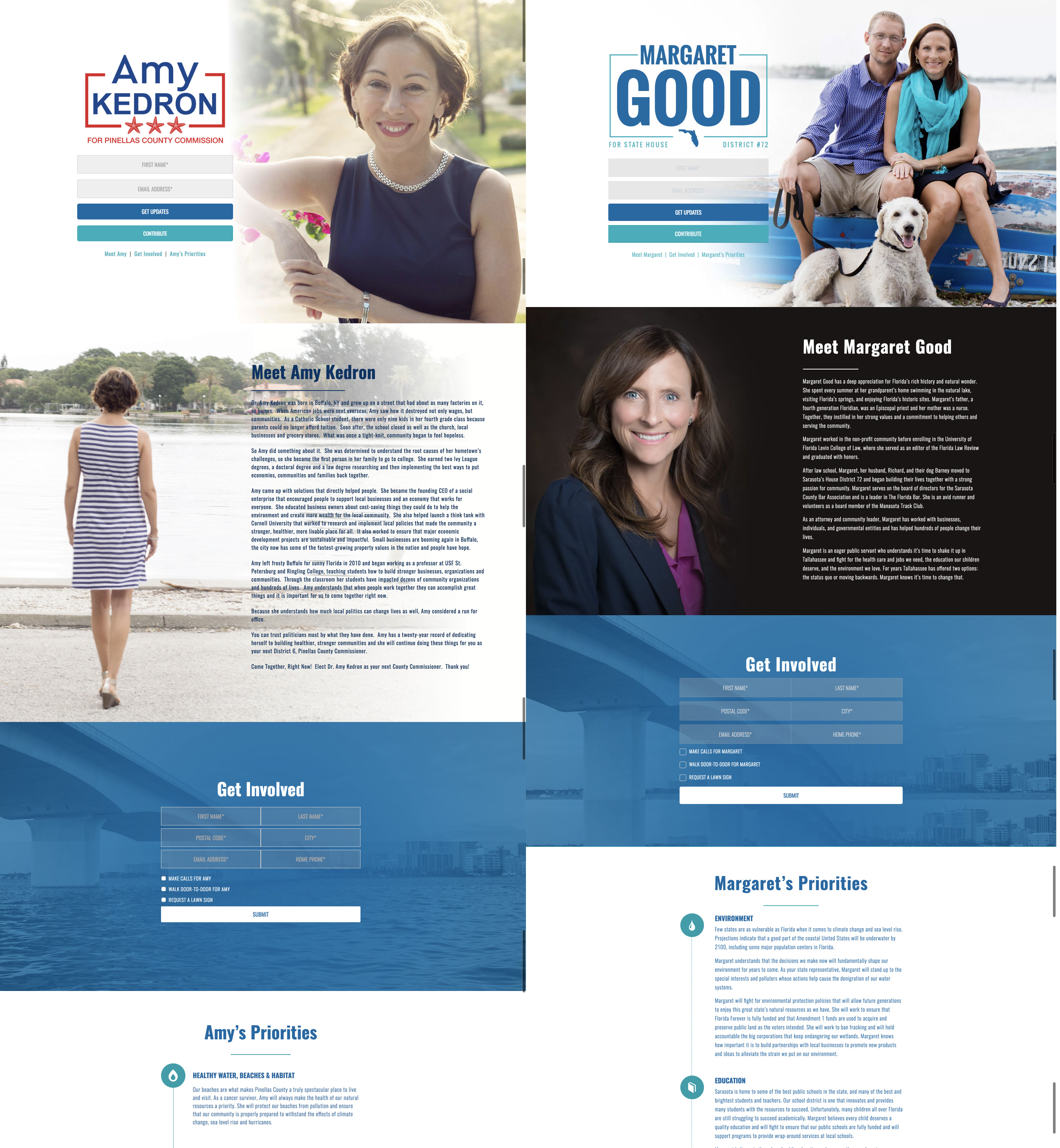