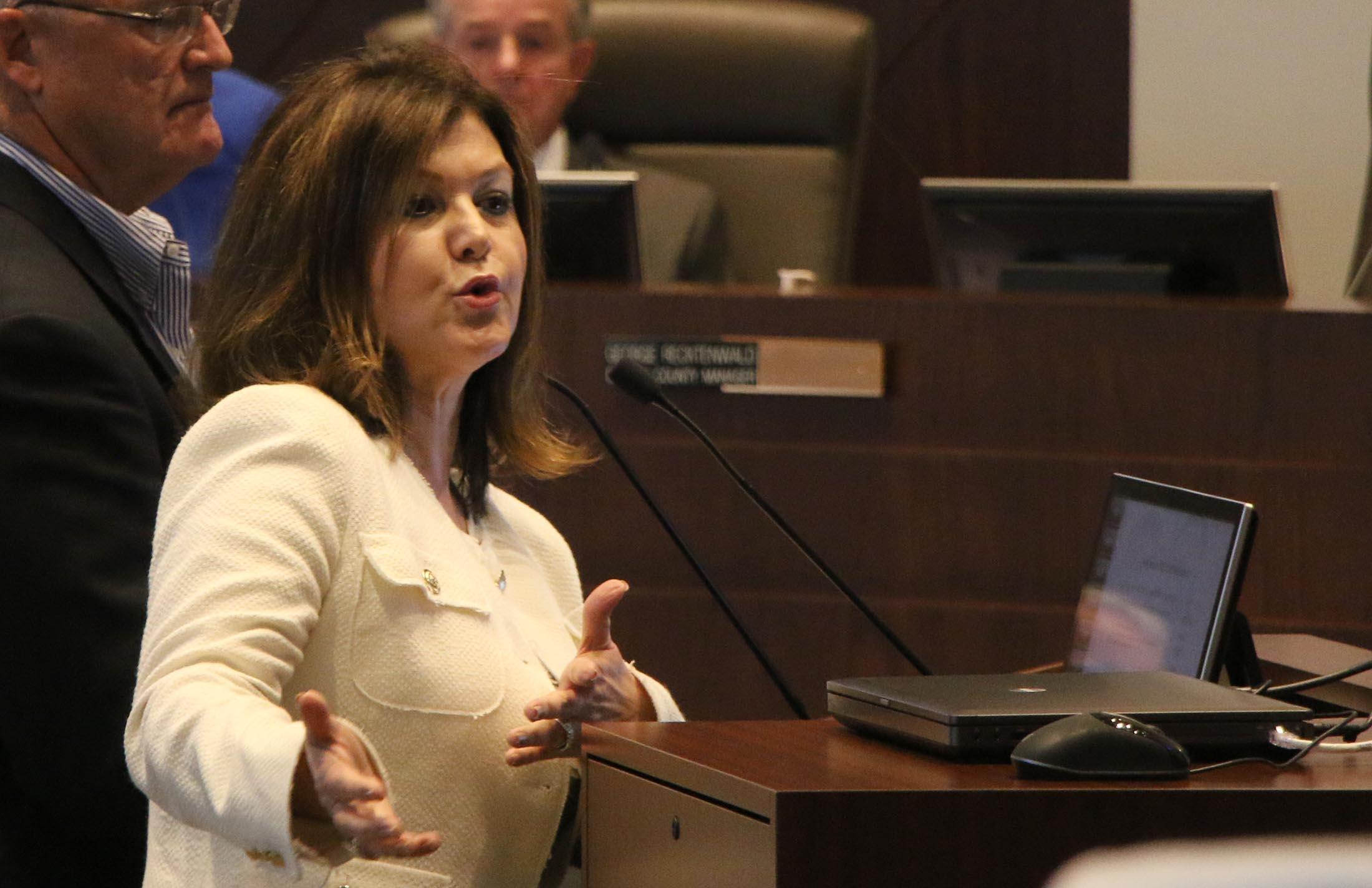 It doesn’t take a national, or even a state-level initiative to combat intergenerational poverty, local communities can make inroads on their own according to businesswoman Forough Hosseini.

Hosseini, who along with her husband runs ICI Homes, spoke about her efforts to make a difference with impoverished youth in Volusia County during the Florida Chamber of Commerce’s Summit on Prosperity & Economic Opportunity, held Thursday in Orlando.

Her mission started simple: a pilot program that bused kids home from after-school programs. When she later realized the depth and breadth of problems facing Volusia’s children, she made a simple-sounding pledge.

“I said ‘no child or youth in my community should be hungry or homeless.’ Only my community, just Volusia County, by 2020,” Hosseini recalled. “I didn’t know how it would get done. But it had my name on it.”

“You’ve got to help the children because a lot of the time, adults are the problem,” she said.

The program now known as Hope Place began as Hope House — a place for unaccompanied youth, mostly teens, to live, get help landing a job and have a base to focus on completing their high school education or work on getting into college.

When Hosseini’s work started, 27 percent of Volusia County children were living in poverty and there were approximately 2,300 homeless children within the east coast county’s borders.

Eventually, the group acquired the shuttered Hurst Elementary School and converted it into a shelter with a little help from the County. Hosseini said a closed school provided the “perfect” opportunity, given its communal bathrooms, library area and other amenities that could be used to help homeless children get on their feet.

The shelter can house up to 300 people, and while families are welcome, Hope Place is focused on homeless children. The shelter doesn’t take in homeless adults without children.

Housing isn’t the only problem Hosseini has tackled. Another group she founded, Food Brings Hope, has partnered with companies such as Sodexo to take food that would otherwise be tossed and direct it toward the county’s hungry. She’s also worked to start a program that gives homeless youth access to health care before their illnesses escalate to the point that an emergency room trip is in order.

But with Hope Place there’s a one-stop shop where Volusia needy can get access to all those services, which Hosseini said is important to help recipients maintain their dignity.

Former House Speaker Will Weatherford, who guided the discussion with Hosseini, praised her efforts for their scalability.

“If we could replicate that around the state of Florida, imagine what we could do,” he said.