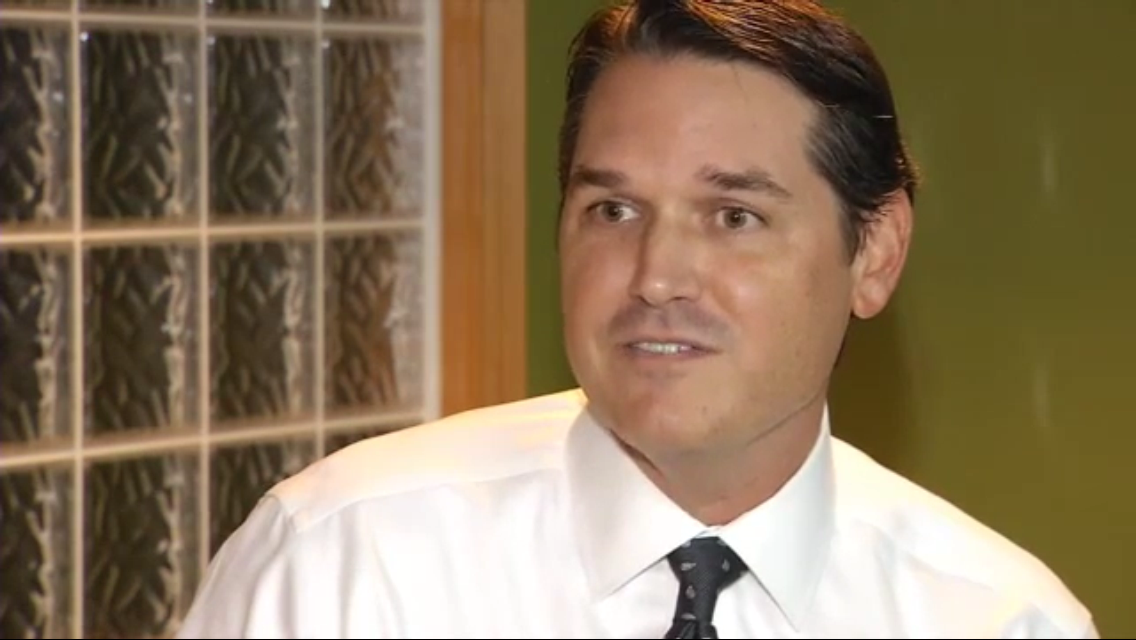 While less than $40,000 cash on hand doesn’t sound like much, thus far his Democratic opponent (Nathcelly Rohrbaugh) has yet to show real fundraising prowess.

Though there are rumors that Byrd may face a primary challenger, thus far they have been all sizzle and no steak.

HD 12 saw a similar scenario: an entrenched incumbent continuing to plug away against a Democratic opponent in a deep-red district.

Though Yarborough brought in just $1,000 (and spent more than that on consulting), he nonetheless has over $103,000 on hand.

Yarborough, who was a two-term Jacksonville City Councilman representing a big swath of his current House district, is also one of the better grassroots candidates in the area.

Even with just $1,000 coming in, Yarborough outraised Democrat Tim Yost, who brought in just $745 off eight contributions.

nextSunburn — The morning read of what’s hot in Florida politics — 5.10.18