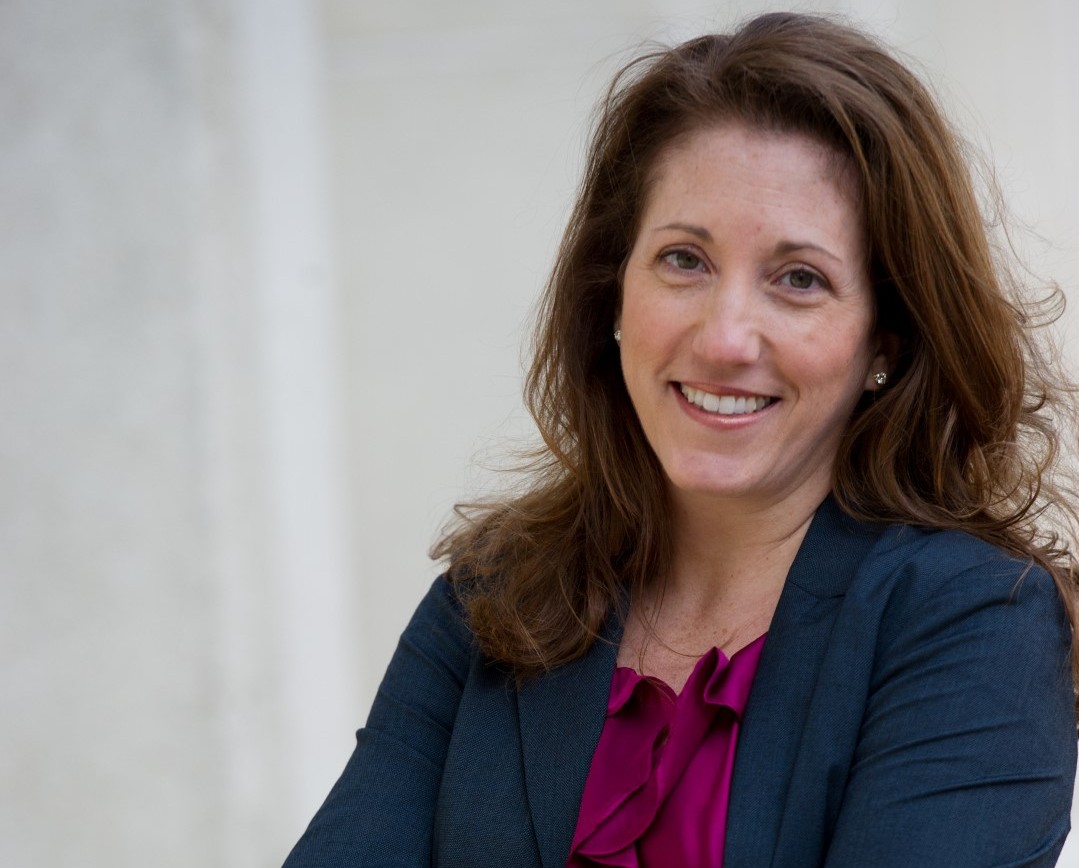 Liberty Partners of Tallahassee brought in at least $150,000 between New Year’s and the end of March, remaining consistent with its reported earnings over the past several quarters.

The three-member team of Jennifer Jankowski Green, Melanie Shanks Bostick and Timothy Parson juggled the needs of nearly two dozen clients during the 2018 Legislative Session, including 17 paid contracts in both their legislative and executive lobbying reports.

Nearly all of the College Avenue firm’s first-quarter clientele were marked down as paying between $1 and $10,000, which makes for a broad scope of potential earnings.

There were a few contracts in the $10,000 to $20,000 pay range, however. Solar company 8Minute Energy Renewables, travel booking site Expedia and the Florida Institute of Certified Public Accountants showed up in that range on both reports, meaning they each chipped in between $20,000 and $40,000 in fees for the quarter.

Though every other client was lumped into the bottom reporting range, there were still quite a few recognizable names on the list, among that cohort were telecom giant AT&T, the Florida Chamber of Commerce, anti-gambling group No Casinos and ride-hailing platform Uber.